India is basically a small car market. With the majority sales coming from the hatchback segment, Global carmaker giants are shifting their focus on to developing hatchbacks suited to emerging markets like that of ours.

King of Indian car market, Maruti Suzuki, managed to sell more than 44000 Maruit Suzuki Alto 800 cars in the first few days of launching it. Hyundai India is aggressively promoting its Eon hatchback, Chevrolet India launched the Spark facelift and Sail UVA recently, Volkswagen India has been busy testing the Up!, Fiat came up with the 2013 Punto, Toyota has been pushing the sales of Etios Liva and every car maker who is serious about its future in the country is coming up with new tricks to woo the Indian small car buyer.

2012, though marred by the economic slowdown, has been a good year for most manufacturers catering to the Indian car market. With a gazillion cars waiting to be launched next year, 2013 should be equally happening for Indian car bazaar.

Here is a list of hatchbacks that will be launched in our market next year: 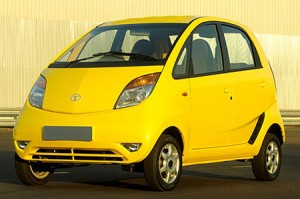 While the Nano hasn’t been very successful in capturing the small car market, Tata Motors is looking all set to unleash terror on the Japanese and Korean by launching a diesel variant of the Tata Nano Micro car in 2013. The Tata Nano diesel will have unbeatably low running cost and will be the smallest turbo diesel car to be on sale. Be prepared to face huge waiting lists if you wish to get one for yourself. 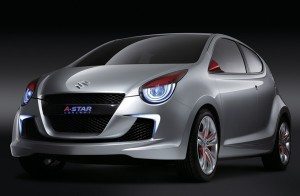 The Maruti Suzuki A Star, which is the current generation Alto in most international markets, would received a facelift in 2013. The A Star hasn’t really set the sales chart on fire and can really do with a huge dose of freshness. We have always felt that the A Star’s styling is as girly as a pair of stilettos and a facelift, along with a minor price cut, might do wonders for otherwise peppy small car.

The A Star recently got a facelift in Chinese car market and from what can be made out from the images, we like what we see. There are some possibilities of Maruti Suzuki brining this very facelift to our shores. 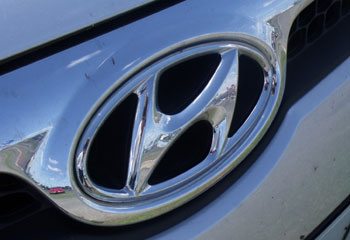 It is for sure that Hyundai India is working overtime to ready the second gen i10 for Indian car market. The all new Hyundai i10 should get bigger, more powerful and come with the fluidic treatment.  The car will also bring the diesel engine variant to us. 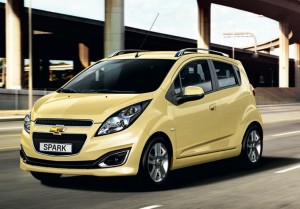 We have always loved the way the Beat looks. The Chevrolet Beat, which was unveiled in a Transformer flick some years ago, is basically the current gen Spark and has been representing Chevrolet in small car segment of many international car markets. The Beat got a facelift this year and it is almost certain that Chevrolet India is planning to bring it to India. What we might also get are a few features and a minor price cut on the low selling petrol variants. 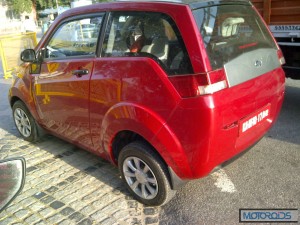 We were one of the firsts to catch the Mahindra E20 electric car being tested on our city roads. The next-gen Reva is based on the Reva NXR concept and has a range of 100km on a single charge. The E20 won’t come cheap, but it definitely paves the way for future of electric cars in the country. 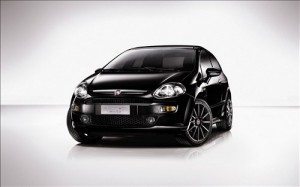 The gorgeous Punto becomes even prettier with the Italian car maker having unveiled the Punto Evo this year. The Fiat Punto has been in Indian market since some time now and Fiat India will be seen launching the new Punto Evo to inject some much needed freshness in to its small car brand. 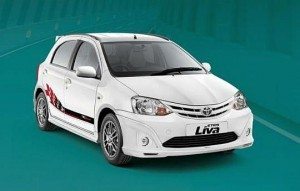 The race-going version of the Toyota Etios Liva has been here since some time now. What we have also been hearing is the upcoming launch of a ‘hot hatch’ version of the Liva. The Toyota Etios Liva will boast of a TRD body kit and the 1.5 litre engine that does duty in the Etios sedan. While the car won’t run circles around an Octy VRS, it is sure to surprise the boy racer in a Swift ahead of you. 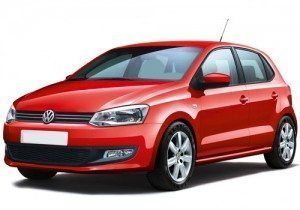 Hot hatches have never really worked in Indian car market. VW India, which recently pulled the plug on its Polo 1.6 petrol hatchback, is working on to come up with a Polo 1.6 GTD which will be powered by the 1.6 litre turbo diesel engine. Also coming our way is the Polo 1.2 TSI which will be the obvious choice for those who can’t live with a diesel hot hatch. 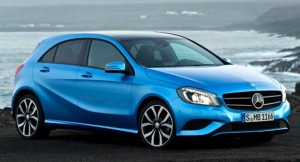 The all new Mercedes Benz A Class will be launched in India next year. Other than becoming the cheapest Merc on sale in the country, it would also be one of the most sophisticated hatchbacks to be sold in India. 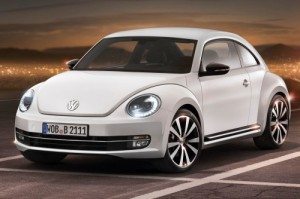 We first saw the Volkswagen New Beetle at the 2012 Delhi Auto Expo held in January this year. In its latest generation, the cutesy Beetle gets even more. . . .errr. . cute. It also gets a sufficiently powerful diesel engine, a long features list and more interior space. And the fairer sex would love it.