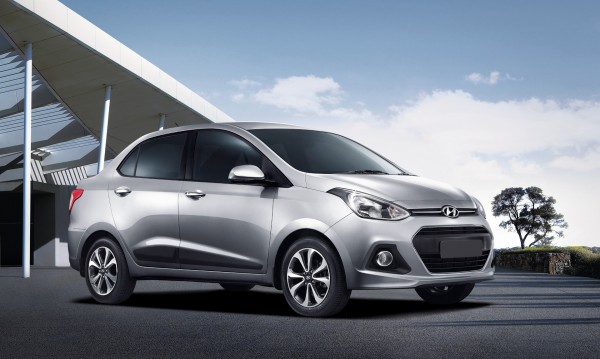 The Hyundai Xcent, based on the fabulous Grand i10 has been a good success for the Korean carmaker. While the hatchback version is very refined in terms of styling, the sedan’s boot doesn’t appeal to quite a few. Another grouse is the 1.1 liter diesel powerplant, which though functional and frugal, feels anaemic to those who like their cars to carry some spunk. The 1.1 liter U2 diesel on the car produces 71bhp of power and 180 Nm of torque, which isn’t quite as powerful and torquey as its competitors. Seems like Hyundai Motor India Limited have taken note of its customers’ gripes and is gearing up to put the more powerful 1.4 liter CRDI engine under the car’s bonnet. 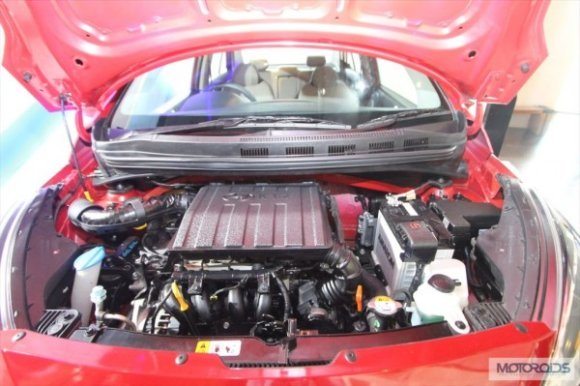 The 1.4 liter turbo diesel engine currently powers the very capable Elite i20 and the Verna sedan and has charmed many with its frugality, torquey character and driveability. The four-pot turbo diesel engine pushes out 89 bhp of power and 220 Nm of torque. It comes mated to a 6-speed transmission, which, in all probability will be carried over to the Xcent as well.

We expect the new 1.4 liter diesel powered variant to sell alongside the 1.1 liter version at a higher price. While the introduction of the new engine makes sense, many would argue that the 1.1 liter diesel is just fine. What do you think? Is the extra power worth the reduction in fuel economy and paying the extra money? Do let us know via comments.