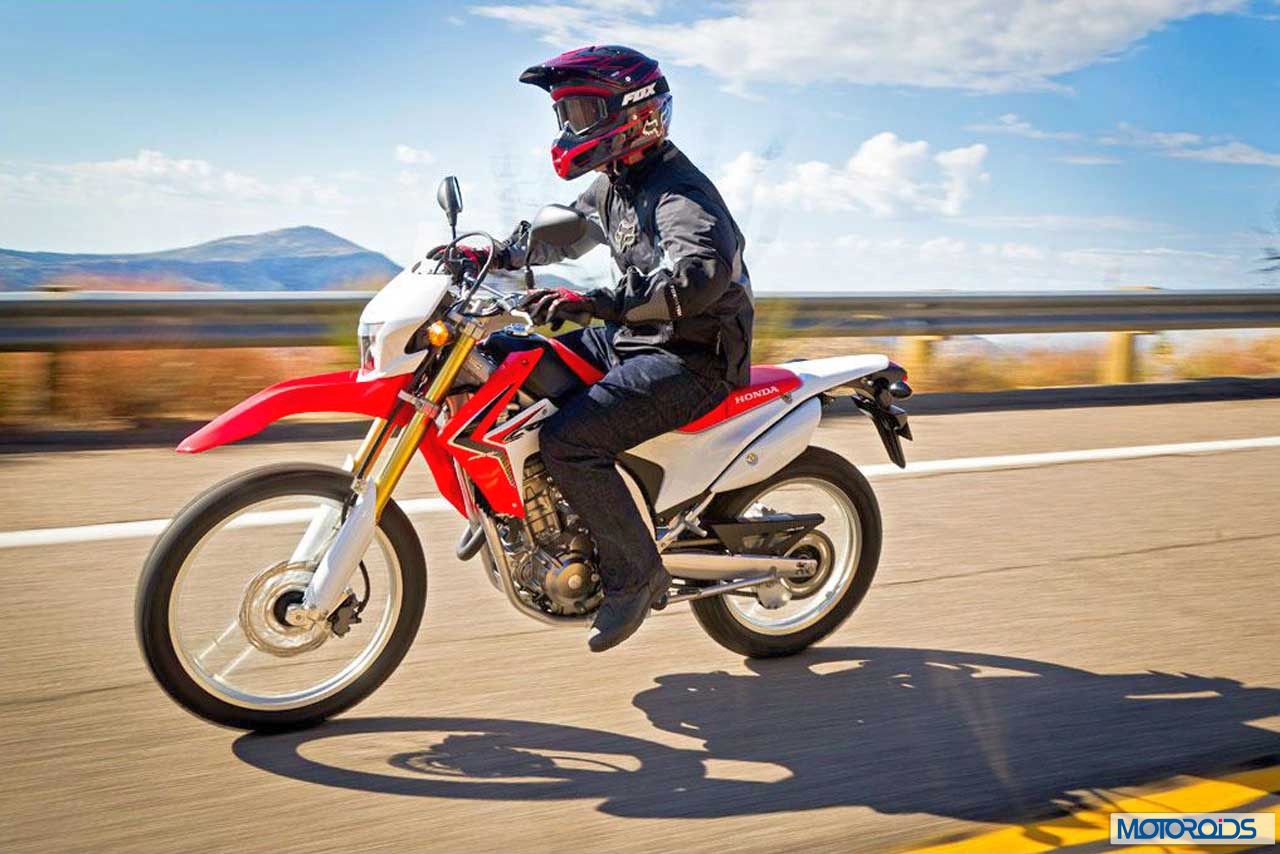 While the launch of the CRF250L on-off road bike seems like almost a certainty, Motoroids have also learned that Honda is planning to launch an economical 600cc naked machine in India by next year. Our regular readers would remember that we showed you the images of a naked 700cc Honda machine a few months back. This bike was supposed to be the new low-cost Honda middleweight meant for the developing markets. Our sources have revealed that Honda is indeed working on a bike for developing markers with 600cc displacement, and similar to the CB500 in looks for the cost conscious, and increasingly aspiration driven Indian market. Let’s discuss the two bikes separately. 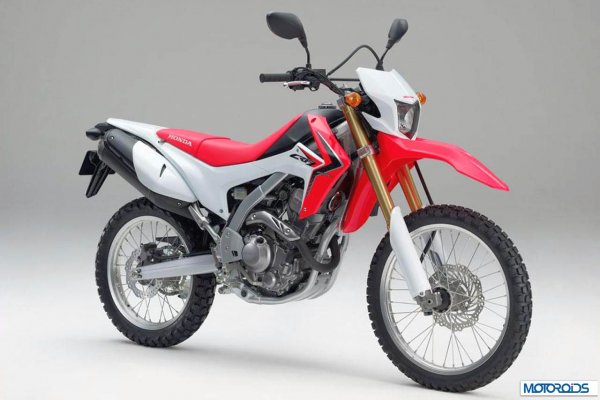 Honda recently showcased its on-off road CRF250L which will soon make its debut in Japan. Powered by the CBR250R’s single the new bike has a very high likelihood of making it to the Indian shores.The CRF250L will offer a more potent and powerful alternative to the Hero Impulse, which is rather underpowered for the kind of responsibility it wishes to shoulder.

With on and off road capability as its mantra, the CRF250L will have a liquid cooled, fuel injected engine which would be powerful, efficient and smooth at the same time. Expect the gearing to be slightly shorter when compared with the CBR for better pulling power in higher gears. 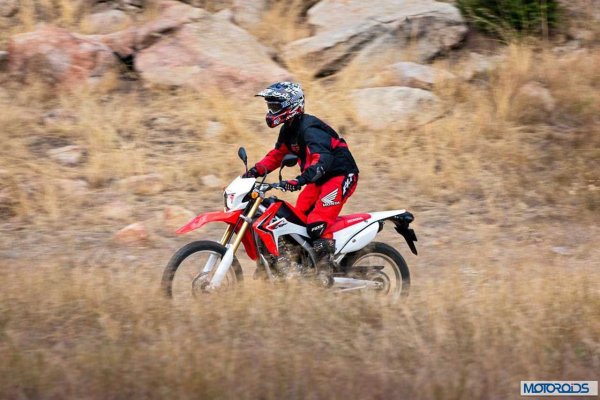 Visually the new CRF will have a sharper and more aggressive stance when compared with its CRF predecessors. The surface comprising tank shrouds, side covers, and a rear fender has been made flush for to lend the new machine the sharp look. The muffler cover on the left side adds some more raciness to the design by creating a ‘side racing number plate’ look.

To keep the cost low, the frame would be made of a steel twin-tube. The bike has inverted front suspension. The swing arm is cast aluminum monoblock and is paired with a Pro-Link rear suspension.

The CRF250L comes with a multifunction digital instrumentation with Speedo, fuel gauge, clock, and trip/odo meter. The visor has a rugged shape and houses a multi-reflector 60/55W headlight. There is protection to prevent mud and ruts from damaging the engine. Fuel tank capacity, however is rather less with a volume of 7.7 liters. The bike is optimistically prepared for the long haul though, replete with cargo hooks in the rear fender section to make loading convenient. 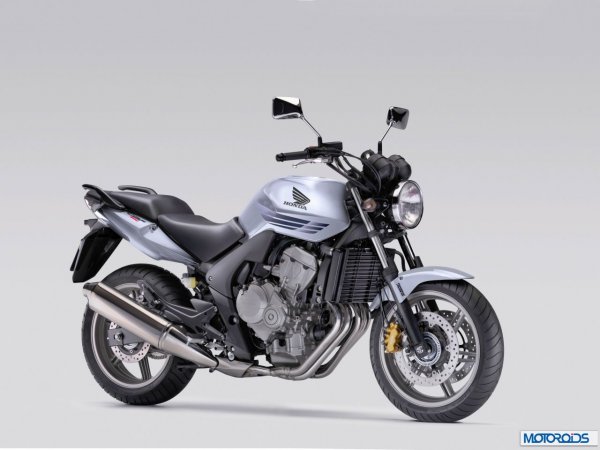 One of the insiders in Honda Motorcycles and Scooters India, closer to us has revealed that the Japanese bike maker is mulling a middleweight naked for India. The new bike, said to have a strong resemblance with the CB500 naked is reported to be a strong contender for the Indian market. While a parallel twin, owing to its lower costs makes for a more reasonable choice for the Indian market, we hear that the new bike will be an inline four. Expect the output to be in excess of 80PS.

The new model is currently under development, and isn’t on sale in any other market as of now. A few visuals of the proposed bike, as seen by our source on a video clip suggest that the bike will have a beefy, yet minimalistic look, ala CB500. The new bike has been put in the product plan for India and rigorous brainstorming sessions are currently taking place within HMSI about the launch. The product has not been finalized, but has a ‘strong chance’ of making it to our shores. Honda wants to increase its footprint in the premium segment, where players like the Ducati 795 and Ninja 650 are dominating owing to their price advantage. Honda plans to field a competitive product with competitive pricing to substantiate its leadership in the performance segment.

No further details are available about the product yet, but we’re on the job. Watch this space for more details.