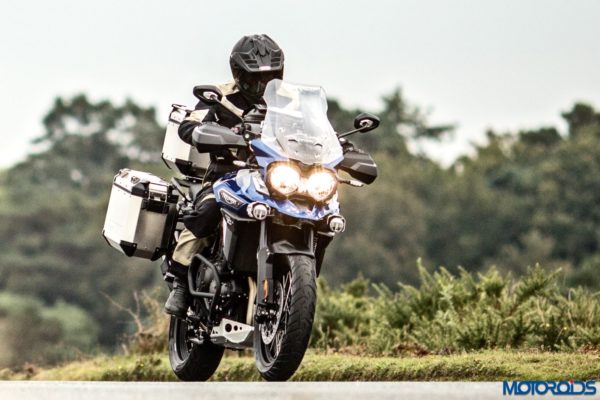 Triumph Motorcycles has taken the adventure and off-road biking in India to the next level by launching the Tiger range of motorcycles. Built to take on any variety of road, all 5 variants in the Tiger series have enabled the riders for not only intercity but also cross country riding. Tiger series of Triumph’s adventure bike portfolio comprises of the Tiger XCA, XR, XRx, XCx and Tiger Explorer XC. 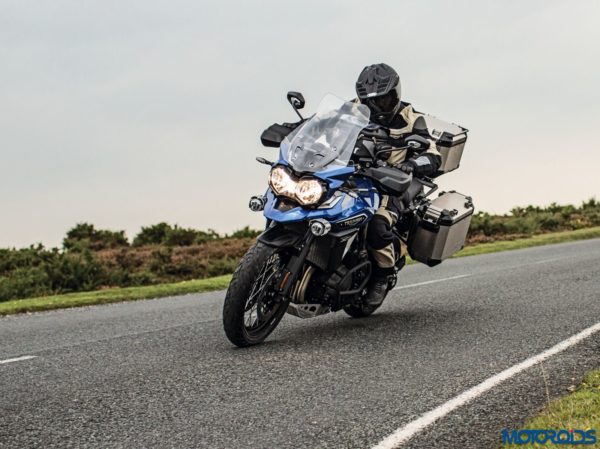 With an idea to bring the best of the riding experiences to aficionados, Triumph Motorcycles has recently introduced a comprehensive Tiger Training Academy in collaboration with Motodreamz. The platform gives a chance for customers to understand their motorcycles and interact with seasoned rider and a legend in the motorcycling community Mr Vijay Parmar. The academy’s first training session was conducted in Hyderabad on 9th and 10th January 2016 followed by the second session in Delhi on the 23rd and 24th January 2016. Further, the third instalment of the session will also be organized at the upcoming IBW, Goa on 19th and 20th February 2016. 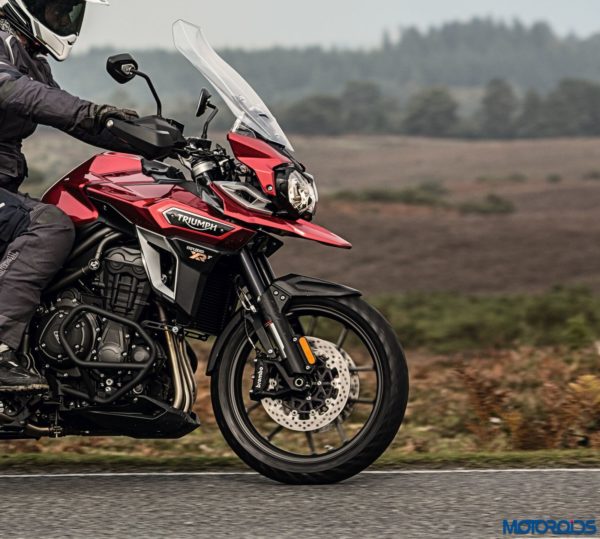 Speaking on the occasion, Vimal Sumbly, Managing Director, Triumph Motorcycles India said that Triumph Motorcycles is committed to delivering exceptional experiences to their customers with their technology-driven bikes. The bike maker has received an overwhelming response from the Indian market in a short span of time. He further added that the Tiger is an adventure bike much like a high-end SUV on two wheels with its features and rider-focused technology suitable for both on and off-road riding. The Tiger Training Academy is a sincere effort to give back to passionate riders with seasoned quality training and interactive sessions. It is also a great way of showcasing how much more their Tiger series is capable of in terms of performance.