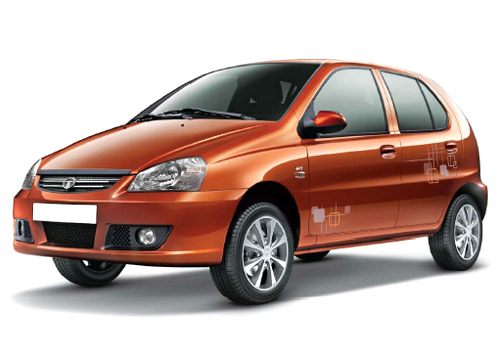 Recently, we reported that Tata Nano and Vista had a good showing in the month of March. However, most of the other model in Tata Motors’ portfolio could not had a similar show. It is no secret that some of the Tata cars have now become very dated and are feeling the heat from newer and modern rivals.

Sources close to Tata Motors say that the 14-year-old Indica is all set to be replaced by a more modern and well sorted alternative. This is not all as it also means that the end of the lifecycle for Indigo and Indigo CS too might be near.

Indica range is not the only part of the line up that might soon get the boot and shown the door. While the Safari got a substantial number of upgrades from sister Aria, Grandpa UV Sumo/Spacio is not going to have a similar luck and will be discontinued.

Also, the Indian car maker is working on to upgrade its Sanand facility in Gujarat.

Another development is  that we can safely expect future Tata models to borrow a few bits from the Jaguar Land Rover (JLR) group that Tata owns.

JLR group might have a new two litre engine that will go to both Tata and JLR cars, albeit, in different states of tune. Like we earlier reported, the next gen Aria will be built on the current Land Rover Defender platform.

“Since the launch of Indigo Manza (over 2 years ago), there has been nothing exciting from Tata – unlike its peers who have had many new launches . The company needs to bring new products to market and refocus marketing strategies,” says Umesh Karne, auto analyst, BRICS Securities.

We at Motoroids feel that the Indica, like the last gen Suzuki Dzire, might not get completely out of production and may still cater to taxi operations in the country.