The folks at Gixxer Club Pondicherry have uploaded a few images of a modified Suzuki Gixxer 155 that wants to be tourer. Upfront, the model features a high mounted, twin headlamp equipped half fairing that looks kind of familiar but we can’t quite put a finger on it at the moment. 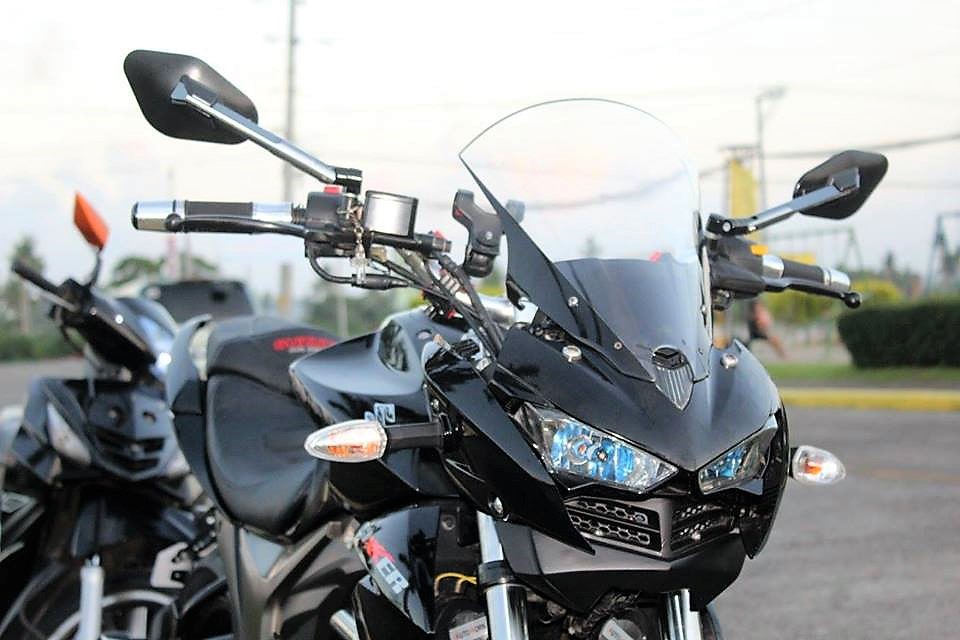 A few aftermarket parts include a large visor, custom rear view mirrors, chrome handlebars and a smart phone holder. The crash guards make way for crash bobbins, while either sides of the engine feature weird triple piped elements that are supposedly engine guards (?) . At the rear, the tail section has been removed with the number plate recess and turn indicators now mounted on a customised tyre hugger. 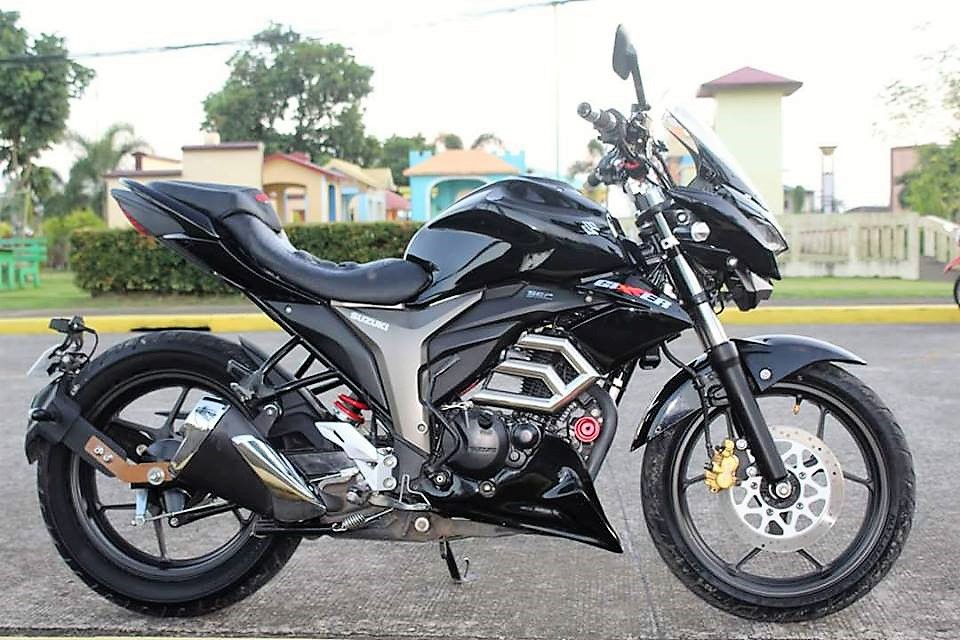 There are no details about the engine and hence it can be safe to assume that this Suzki Gixxer is still powered by the same 155cc engine. This single cylinder, air cooled engine is capable of producing 14.8 PS at 8000 rpm while the peak torque of 14 Nm comes up at 6000 rpm. Power is sent to the rear wheel via five speed transmission.

What do you think about this modification? Like it, hate it? Let us know what you feel by writing your views through the comments section below.

Following is an image gallery of the modified Suzuki Gixxer: