Japanese two-wheeler manufacturer, Suzuki, has announced the launch of the new 2020 Hayabusa. The Suzuki Hayabusa has been one of the most popular high-end Suzuki bikes since it was first launched in India in 2009. For a long time, the bike has been ruling the hearts of many motorcycle enthusiasts in the country, which is why the brand has now decided to update it for 2020. The Suzuki Hayabusa will now be available across all Suzuki Big Bike dealerships in India with a price tag of INR 13,74,941 (ex-showroom). 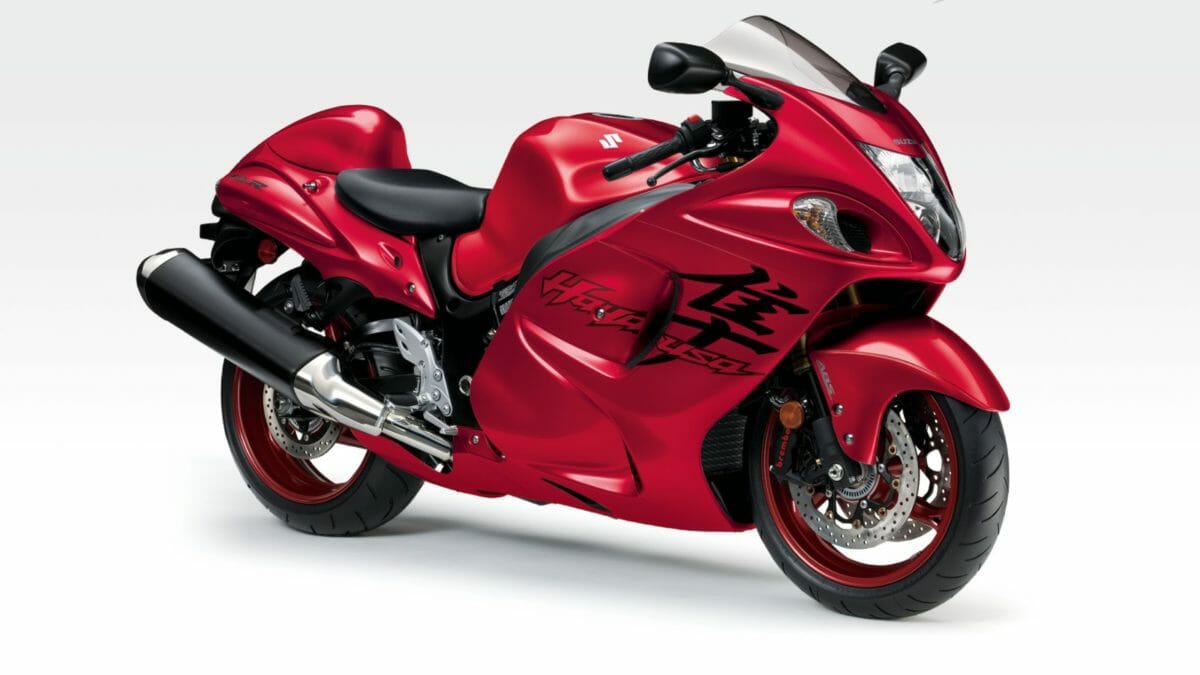 In terms of changes, the new 2020 Hayabusa will not get any major cosmetic changes, however, it will now be available in two new paint schemes: Metallic Thunder Gray and Candy Daring Red. This fresh new edition will be fitted with a BS-IV compliant engine, as the company only plans on making a few of these bikes. Apart from this, the bike will also be getting a bunch of new graphics and a new front brake calliper. 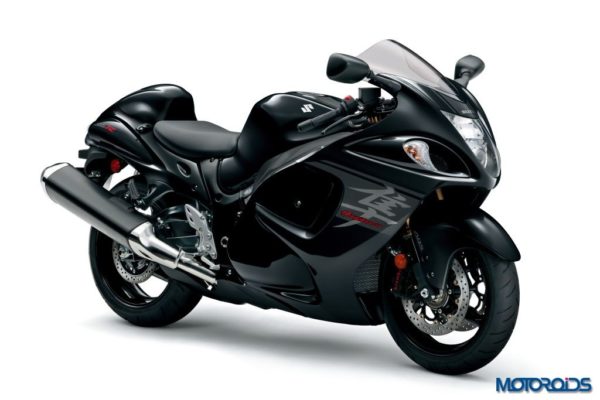 Mechanically, the Suzuki Hayabusa continues to be powered by the 1340cc, inline, four-stroke, four-cylinder, liquid-cooled, DOHC engine that delivers over 195 HP and 155 Nm of peak torque. This engine is then paired with the same 6-speed constant mesh gearbox to deliver a broad wave of torque and effortless acceleration. Adding to the performance, the advanced aerodynamics of the bike and the powerful engine help the Hayabusa reach a top speed of 310+ kmph. 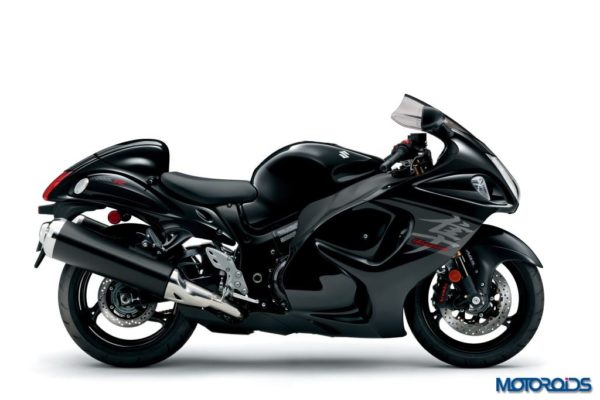 Commenting on the renewed Hayabusa, Mr Koichiro Hirao, Managing Director, Suzuki Motorcycle India Pvt Ltd. said, “Suzuki Hayabusa has been the most preferred choice of the bike enthusiasts around the world for more than two decades now. Suzuki Hayabusa stands for its sensational power, smooth ride and overwhelming presence across countries. It enjoys a huge fan base among the enthusiasts in India as well. Moreover, it was the first one to become ‘Made-in-India’ big-bike from Suzuki Motorcycle India. Yet again, we are excited to offer the 2020 edition of the legendary Hayabusa.”