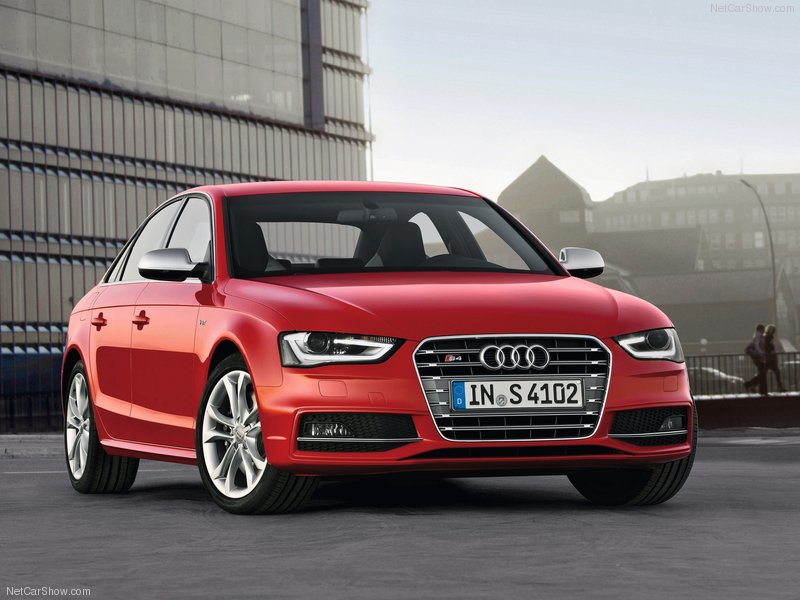 I have always harboured an affinity towards stealth sleeper cars. The idea of a car, that looks like your vanilla dime a dozen version, but has an ability of smoking everything on road like it’s anybody’s business is very appealing, albeit, harmlessly wicked. Just imagine yourself to be behind the wheel of an Audi sedan and you decide to have a little fun with a self proclaimed boy racer in an Audi TT. Just when the TT fellow almost dismisses you as yet another family guy dealing with mid life crisis, u give a shove to the throttle and overtake the TT with considerable ease. Interesting, is not this imagination? Now, it seems like the boffins at Audi India have had similar dreams and have hence, decided to give us motoring buffs a little reason to rejoice.

As you would had guessed it by now, the Audi S4, which is the sporty version of the A4, has arrived in the Indian sub-continent. The devil in disguise that the car is, lurking beneath its hood is a 3.0 litre V6 motor that is mated to a 7 speed S Tronic transmission and belts out 333 HP of power and 440 Nm of torque. All this enables you to be a hero from zero in 5 seconds. The car has an electronically limited top whack of 250 kmph and surprisingly, the car returns a respectable 10.34 kmpl as per ARAI figure. This alone speaks of the efficiency of the car’s engine. The car comes to us via CBU route and is priced at INT 44.31 lakhs, which appears quite value for money if you see the capability of this car. On styling front, the car gets revised bumpers, gray finish on the grill, 18 inch wheels, xenon headlights and of course, a few S4 badges. The S4 sits 20mm lower than the A4 sedan.