The world got its first bike ever made in the year 1885, a couple of years later in 1898, a guy named James Lansdowne Norton created the Norton Motors brand. With a legacy of 117 years Motoroyale, a Kinetic group owned brand has brought this icon to Indian shores. Known to make hand-built, British classic bikes, the Norton’s are a perfect blend of old school styling with modern equipment. The company has launched the Commando and Dominator models in India in a limited edition avatar which feature a unique handcrafted paint job also each bike will have the customer’s name embossed on it and will get a unique identification number. The Indian market will get a total of 37 allocations, 19 for the Commando and 18 for the Dominator. 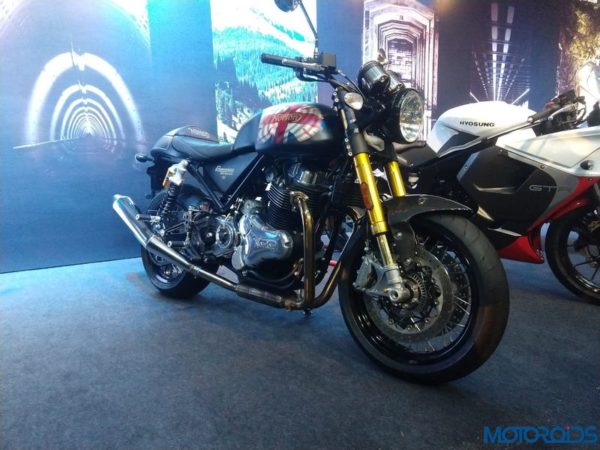 Both bikes will be powered by the same 961 cc parallel twin engine developing 80 PS of peak power and 90 Nm of torque. Both bikes also feature modern amenities like ABS, Adjustable Ohlins suspension and much more, they also get a lot of carbon fibre bits to keep the weight at a minimum. The Commando features a basic retro styled street bike design with an exclusive matte black paint job. On the tank is a hand painted UK flag which looks amazing and some pinstriping done on the rear cowl looks really neat. The Norton Commando carries a price tag of INR 20,99,000, Ex-Showroom, Mumbai. 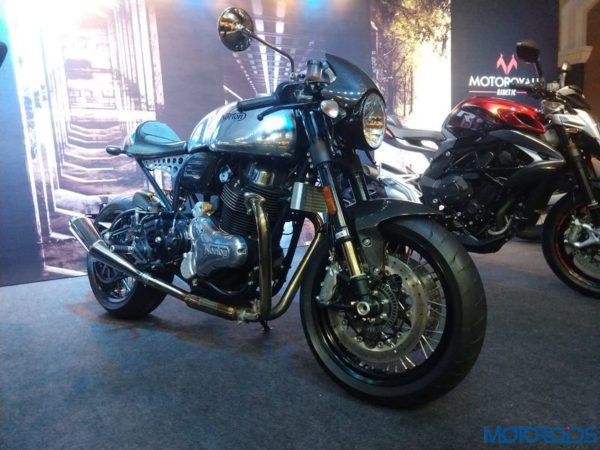 The next bike is the Norton Dominator, a mean looking cafe racer. There is even more carbon fibre seen on the bike compared to the Commando, which keeps the bike on a diet. As part of the limited edition treatment, this bike gets an all aluminium fuel tank and a hand-painted UK flag on the rear. The bike gets a more aggressive riding position with its clip-on type handlebars and also gets ABS brakes and adjustable suspension. The 18 units of the Dominator will be available to customers at a price tag of INR 23,70,000, Ex-Showroom, Mumbai. Here are some images of both the bikes for you to see.