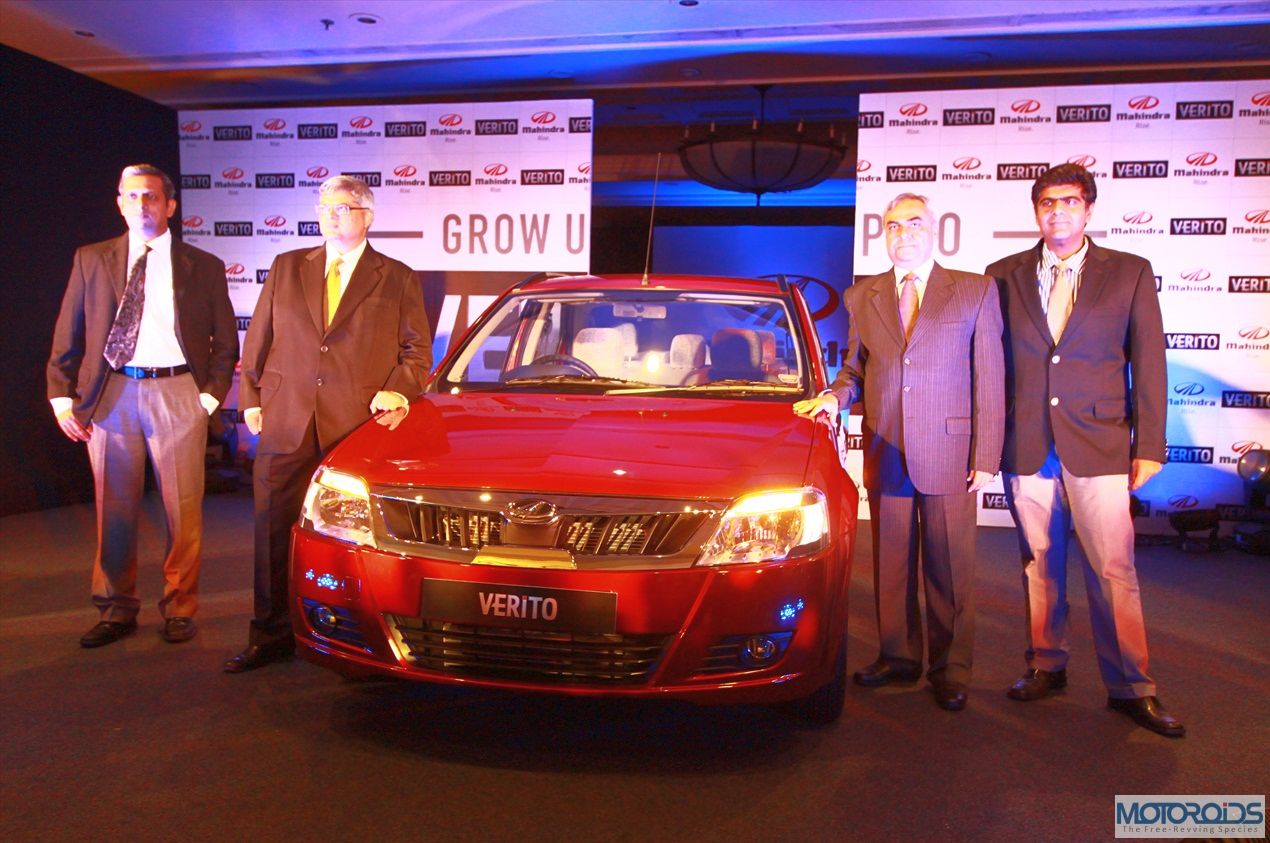 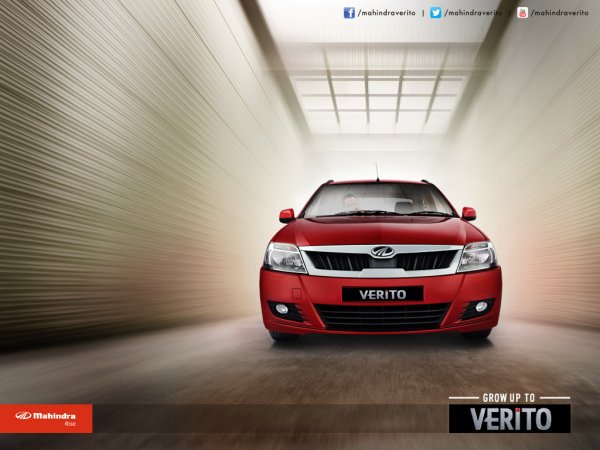 Verito refresh comes with a revised front fascia that includes a new bumper, new headlamps, new fog lights and a grille that is keeping in with the popular UV maker’s current design theme.The top end variants get chrome garnishing on the front grille and the new treatment to the front end has helped with making the car look more sophisticated and upmarket. 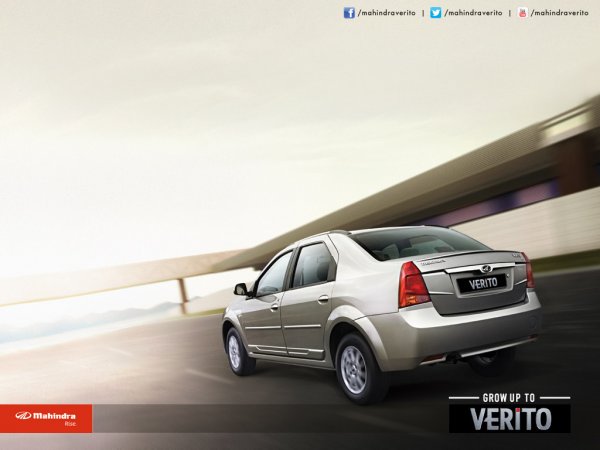 At the rear, the major styling update is the new boot lid, which has an integrated lip spoiler and some neat surfacing on it. The no. plate housing too is now seen on the trunk lid and not at the rear bumper, as in the earlier version of the car. The rear end also gets a revised set of tail lamps. All this has ensured that the rear doesn’t looks as bland as that of the earlier version.The top end variants get new design of alloy wheels and the Verito now comes with blackened pillars and a new colour option- Dolphin Grey. The wipers too have been now aligned for a country that drives on the wrong side of the road.

On the inside, the power windows switches are now positioned at the door pads instead of the centre console (as in earlier version) and the car gets more ergonomic door handles. Also, the insides get a new upholstery, new In Car Entertainment (ICE) system, new aircon controls, electric ORVM controls, revised centre console and an updated dash.

At this price point, the car might give a tough fight to the more established rivals. However, it remains to be seen if Mahindra would be able to grab a chunk of sales from the competitors. We are not expecting any drastic change to happen with the market’s perception of the Logan, nay, the Verito but this minor facelift job has surely injected some much needed freshness into the aging car.