Home Voices Rajiv Vij : Is the Era of Car Ownership, Especially in India, Coming to an End?

The ingenuity of human beings has always managed to push against the tides of risk and doubt to satisfy basic needs, making us the most advanced species on planet Earth. Our ancestors have been credited to pave the way for future advancements, sometimes quite literally. It is quite evident that our predecessors were very innovative in terms of making our lives easier, with some significant contributions that changed the way people perceived certain things. Take an example of the way we commute or travel from one place to another.

We always choose a medium of transport that can cover a distance within the shortest possible time and requires minimal effort on our part. Be it cars, bikes, or public transport, we have multiple commuting options which can be accessed anytime, anywhere. However, it wasn’t just innovation that led to groundbreaking inventions like these. 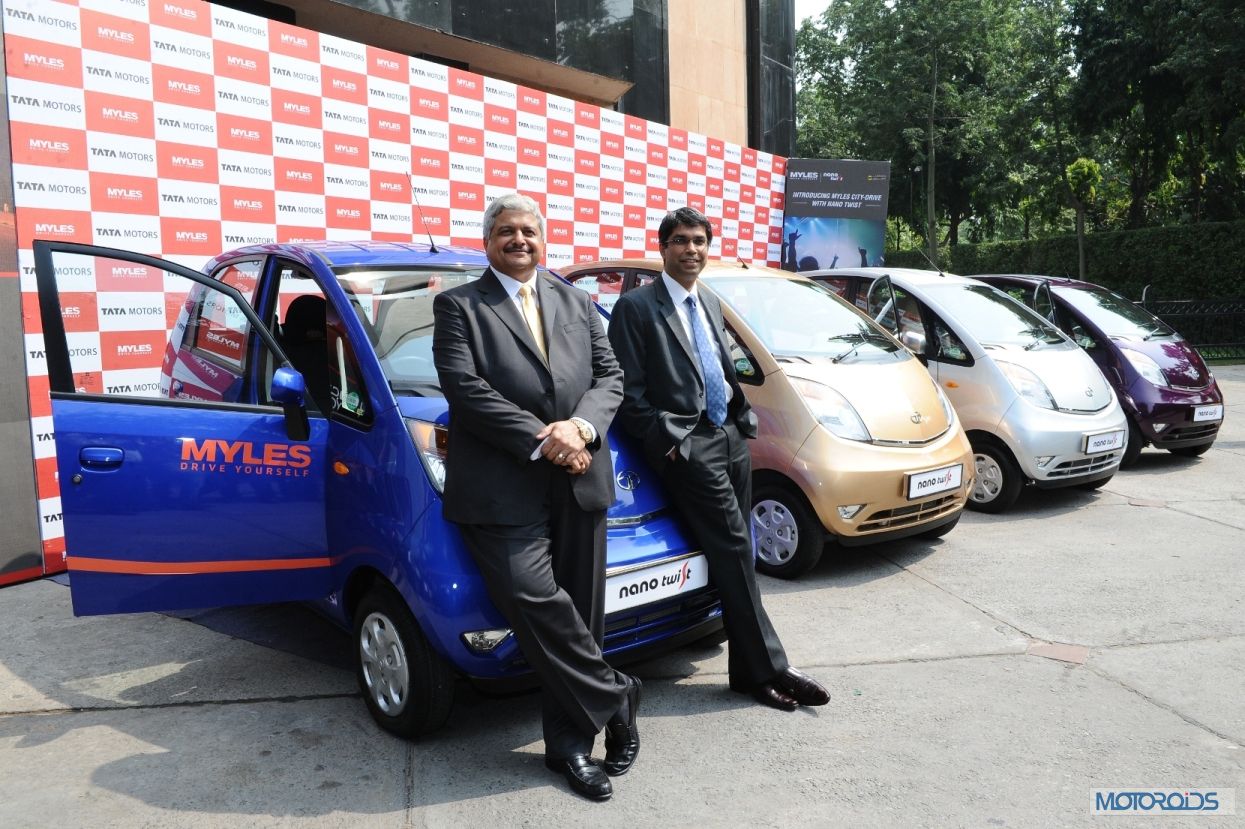 Over the years, advancement in technology has been the biggest growth driver of many industries, one of them being the Automobile industry. Nowadays, many automobile manufacturers have begun to utilize cutting-edge technology in their prototypes, which have been specifically developed to improve and augment their usability. Furthermore, with an increasing focus on sustainable development, several industry leaders have begun to modify their production capabilities to roll out various eco-friendly models. This sudden shift in perception has given rise to a new trend, viz. Sustainable Urban Mobility Plans (SUMPs). The SUMPs are a set of correlated action plans which have been developed to look after the mobility requirements of both individuals and organizations in a viable manner.

In India, the National Urban Transport Policy (NUTP) under Ministry of Urban Development, has been designated to look after the processes of Urban Mobility India (UBI)– which is an annual forum organized by the Institute of Urban Transport. The main objective of this conference is to facilitate discussions among various national and international experts in the field of Transport, and establish dialogue via interactive sessions to keep them abreast of latest sustainable trends in this domain.

A Brief Insight on the Challenges faced by Indian Demography

According to a report by UBI, India’s urban population growth rate is up by almost 3 percent per year within just two decades. It is projected that over 38 percent Indian citizens will be settled in metropolises by the year 2026, while the urban population density may reach up to 534 Million. While these numbers are just an estimate, it also puts focus on several other issues. The report states that most urban Indian cities are already facing severe congestion, declining air quality, and increasing emissions of Green House Gas from the transport sector. Additionally, increasing incidence of road accidents due to negligent driving are becoming a major cause of worry, causing many policy makers to take stringent action in this department.

The Society of Indian Automobile Manufacturers (SIAM) is the apex institution that represents India’s Automobile Industry. It is closely associated with major stakeholders within this industry, and also partakes in several activities like – Formulation of rules, Updating Policies, etc. In one of its recent reports, the SIAM presented a review on the automobile industry in our country – the stats, growth, and its current set-up.

The report states that this industry produced an overall 23, 960, 940 automobiles, including passenger vehicles, commercial vehicles, quadricycles, and two & three wheelers in the 2015-16 fiscal year, recording a 2.58 percent growth since the previous fiscal year, i.e. 2014-15. Additionally, this industry also registered a growth rate of 7.24 percent in domestic sales, with a 7.87 percent growth rate of passenger vehicles, and 11.51 percent growth rate in overall sale of commercial vehicles. Furthermore, the Indian automobile industry’s total export grew by almost 1.91 percent.

Going by these numbers, it is quite apparent that the Indian automobile industry is poised to continue its growth in the near future. However, can it satisfy the need for better commuting facilities among the urban Indian demography?

In the past couple of years, we have witnessed the arrival of several tech-enabled ventures that are specifically aimed at facilitating commuting / travelling options for people from all walks of life. The massive success of these aggregators has even compelled many individuals to ditch their private vehicles, and opt for such shuttling services instead. This is quite a progressive move as most of these services utilize eco-friendly automobiles, resulting in reduction of pollution levels to a certain extent.

Moreover, the biggest selling point of these new age commuting services is their accessibility across multiple platforms. With an increase in smartphone usage, more and more businesses have begun to tap in the Mobile app market. Through this, they are able to target the Indian youth’s general curiosity to try new things, and gratify their need for any kind of commuting services that can be accessed 24×7.

Fact: The Indian population is spoilt for choice. They have a host of different services at their disposal – enabling them to lead a better and stress-free lifestyle. Among the growing number of service providers, one that has gained significant momentum is that of highly efficient commuting facilities. We can now choose to travel in any way that suits our desire:

Cab services for hassle free commute between places that may not have public transport facilities; Bike taxis that facilitate last-mile commuting solutions; Shared cabs or Shuttle service which facilitate transport for more than 2 passengers, and lastly, car rental services – a type of commuting option that allows individuals to rent a car for a specific period of time.

With so many options to choose from, it highlights an important question: Can these services completely, or at least to a certain extent, put an end to the era of owning a personal vehicle?

The answer is No. Although these services certainly help in making our lives easier, they cannot replace an individual’s desire for indulgence. A large chunk of Indian population come from a middle-class background. They have been taught about the value of money and the joy of being able to afford something which most people might consider a luxury. Being the owner of a car, no matter how big, small, or expensive, can significantly boost an individual’s level of confidence in themselves, and in their capabilities. In a developing nation like India, many people still believe that owning a car is a symbol of wealth and prosperity. Thus, it can be said that despite availability of traveling services, people will still choose to buy personal cars, mostly to fulfil personal goals.

We are very lucky to be around in such progressive times. Our lifestyle is significantly better than the ones led by our forefathers, or the generation before them. We have the benefit of choice, something which most people could only dream of back in the day. Be it owning a house or owning a car, both are things which can give an individual the power to hold their head high within society. Therefore, it can be concluded for now that the era of owning a car may not see its end anytime soon.

The author is MD & CEO, Carzonrent.com

Disclaimer : The opinions expressed within this article are those of the author. The article does not reflect the views of Motoroids, nor does Motoroids assume any responsibility or liability for the same. The images used in the article have been provided by the contributor. Motoroids doesn’t claim the copyright for the images used.