The Automotive Research Association of India (ARAI) has announced new norms for the testing of ground clearance of vehicles in India. The regulatory authority’s guidelines now mandate that the vehicle be loaded to the rated vehicle carrying capacity before measuring the ground clearance. 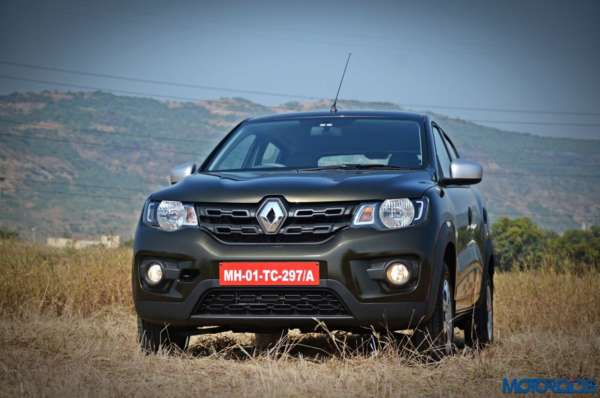 The difference in the two values arises because of the compression of the suspension system and the tires of the car during loading which significantly lowers the belly of the car.

So how does this affect you? It doesn’t really, apart from a slight loss in your bragging rights for your high-riding SUV. New buyers, however, need to understand the difference this will bring about in the ground clearance and must accordingly lower their expected benchmark figures while comparing new models. 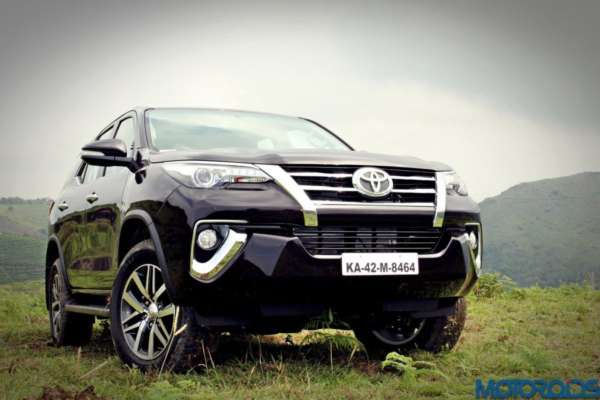 Manufacturers across the industry have started revising their ground clearance figures. Toyota has de-rated the Fortuner from 220mm to 184mm. The Fiat Avventura now features a ride-height of 156mm instead of the previous 205mm. Do note, however, that the reduction is strictly on paper. These revisions are not from the virtue of real-life modifications done to the vehicle by the manufacturer.

Even though most international markets follow the un-laden weighing technique to judge the ground clearance, that figure is often misleading – especially since the vehicle will always drive under certain load. The new method provides a more realistic figure to the buyer in this regard.