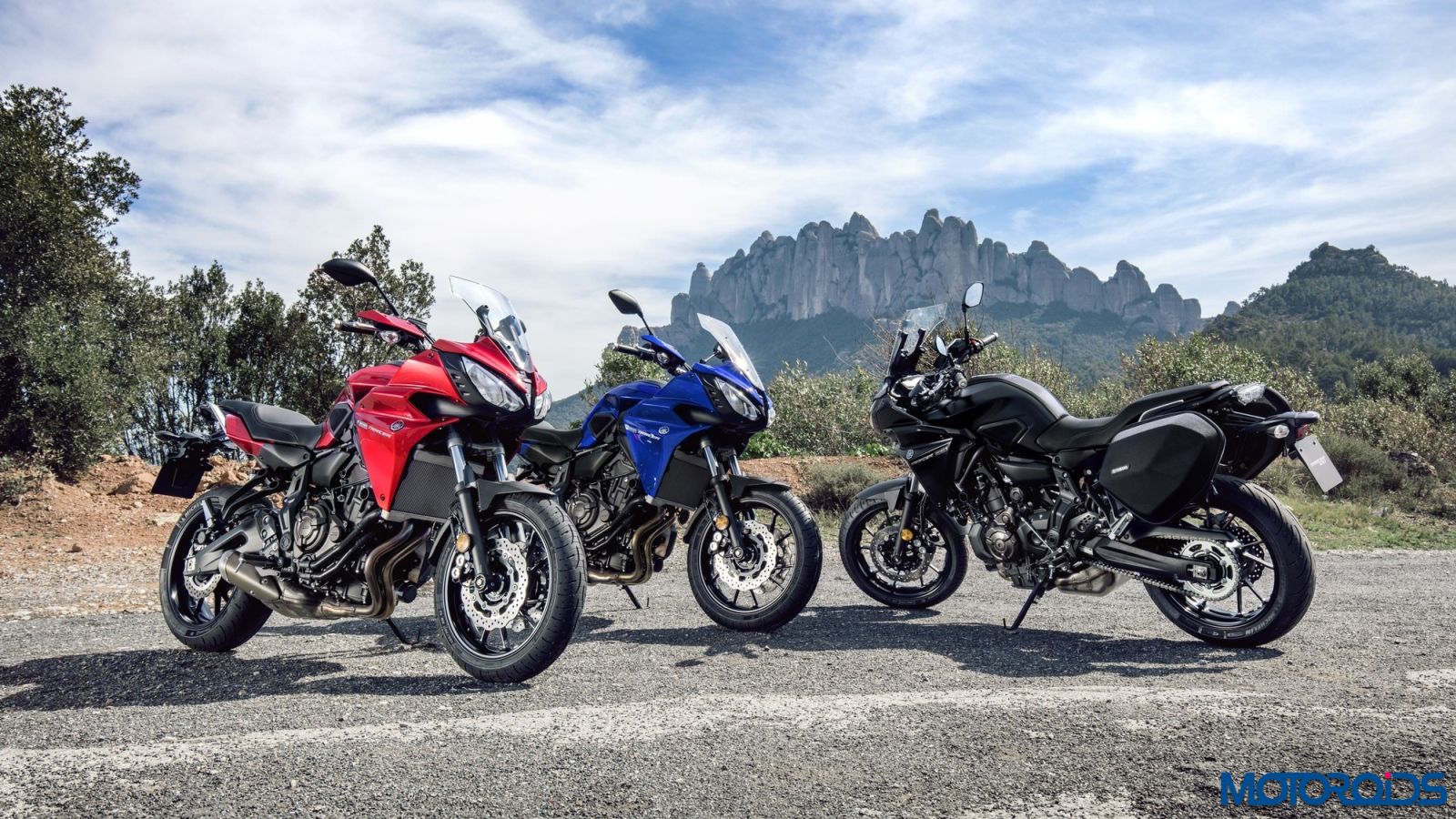 Yamaha has recently unveiled a new adventure motorcycle called the Tracer 700. The model is based on another model of the company, namely the MT-07 naked street motorcycle. The middleweight adventure motorcycle has been launched for the European market while it will arrive in the US market soon after.

Some of the changes on the Tracer 700 that distinguish it from the MT-07 are a semi faired body, a redesigned fuel tank with a capacity of 17 litre (up by 3 litres), a manually adjustable windscreen and aerodynamically designed knuckle guards. A few more noteworthy features include a digital instrument cluster; dual headlamps and 10 spoke alloy wheels. 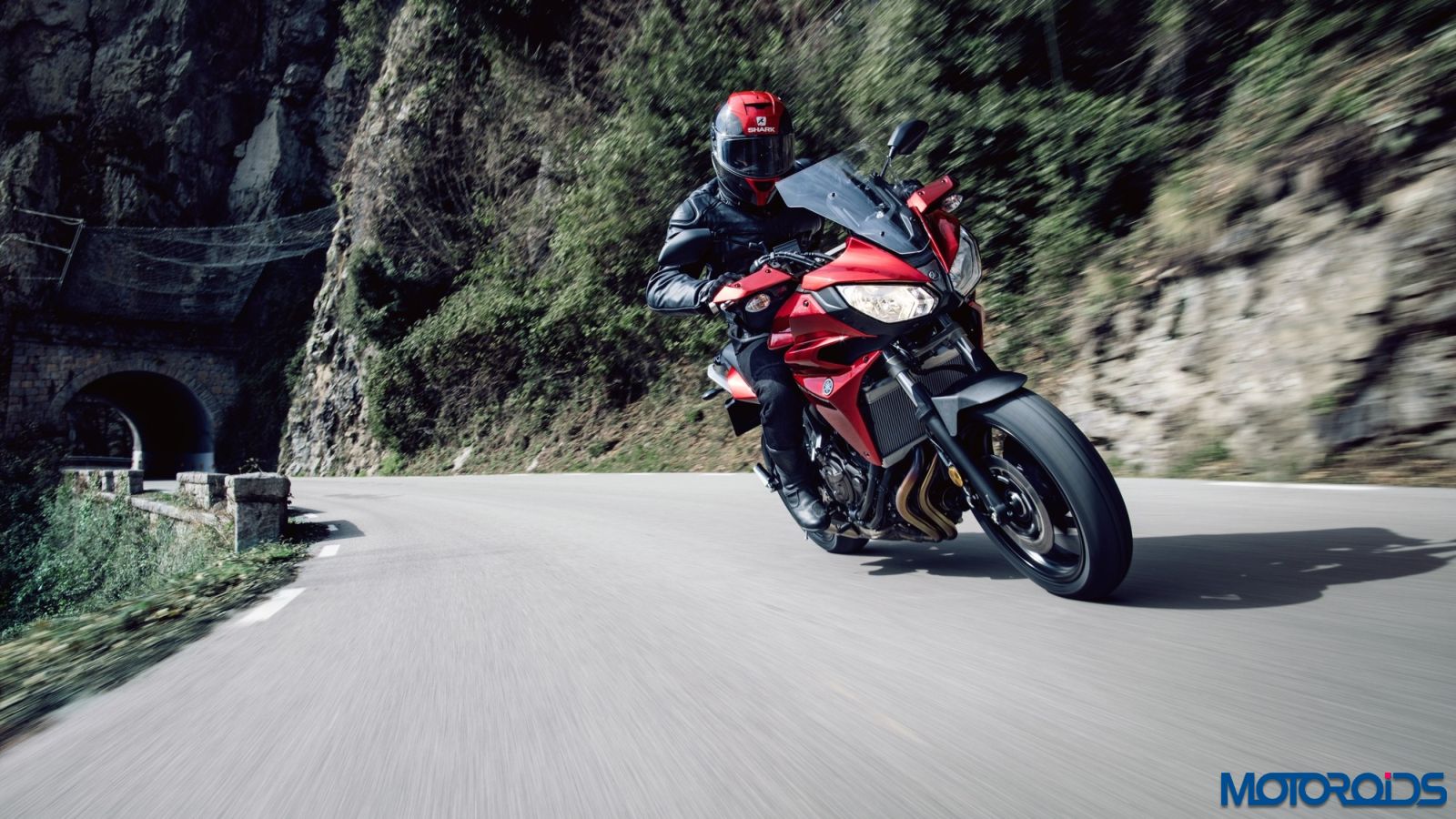 Powering the younger sibling of the Tracer 900 is the same 689 cc twin cylinder 4 stroke engine that powers the MT-07. The said engine produces a power output of 74 hp of power at 9000 rpm while the peak torque of 68 Nm comes up at 6500 rpm. Power is sent to the rear wheel with the help of a six speed transmission.

Also read: Yamaha 04GEN Concept is a dragon-fly on wheels

The rear suspension now has a travel of 142 mm as compared to 130 mm earlier, while the front suspension duties are performed by telescopic forks that have a travel of 130 mm. The wheelbase has also been stretched by 50 mm, courtesy of a new swing-arm. The split seat setup as seen on the MT-07 is replaced by a new, contoured seat while ABS comes with the Tracer 700 as a standard feature. The Tracer 700 comes with a price tag of €6299 (INR 6 lakh).

Following is the video for the Yamaha Tracer 700: