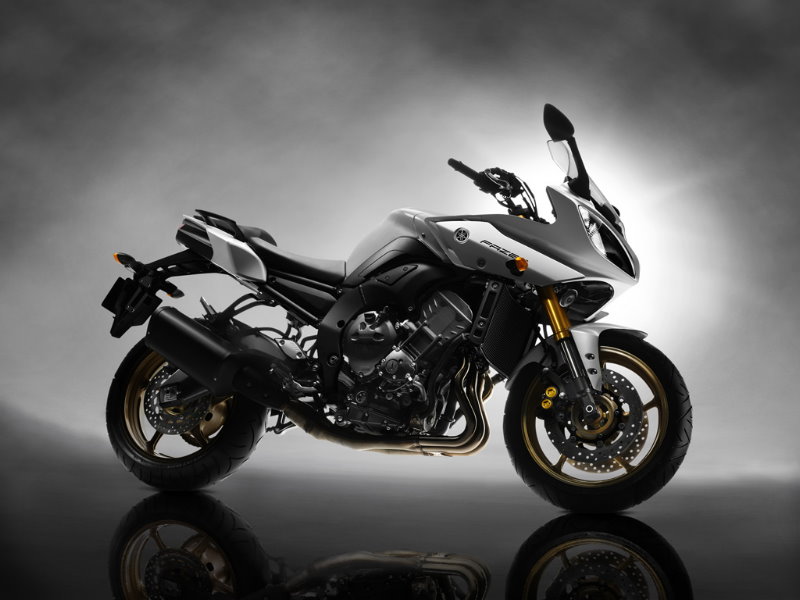 Yamaha has launched the latest entrant to the FZ family- the FZ8 which is set to replace the entry level FZ6. The new FZ looks the same as the rest of the FZ family and also like its half faired cousin- the Fazer. 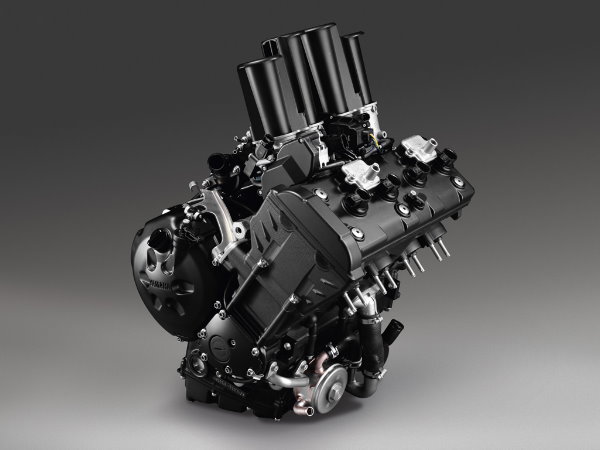 It has got its essentials from the bigger FZ1 including the chasis and engine (albeit downsized to 779cc).The engine dons a smaller bore size but the same stroke as the FZ1’s 998cc unit. The maximum power is claimed to be a little more than 100bhp while the torque is around 82Nm. This means around 10 more horses and 20 more Nm than the FZ6. The bike has optional ABS to do the efficient braking for you which will add another 5kgs to the bike’s weight (207kg for FZ8 while 215kg for FAZER8). 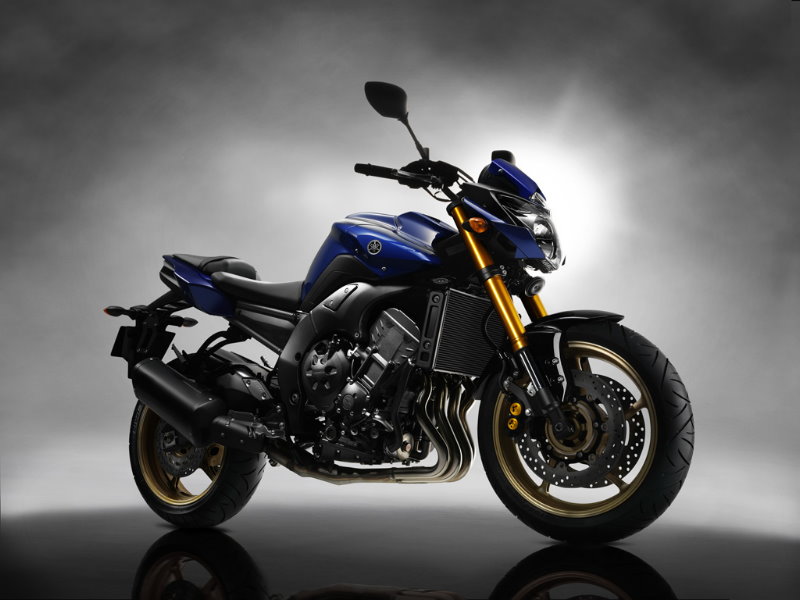 FZ8 has been in the fans’ wishlist since the time rumours of this middleweight emerged. Yamaha says,’This is not a bike for beginners” on their website which means the beginner-friendly XJ6 and Diversion will fill the gap. With a price tag of around $8200, Yamaha has a clear winner in their hands. Wish we get one here in India too but with our Government’s current import laws,this seems to be like a distant dream.