As we had reported earlier, Yamaha had scheduled a launch to happen today. The event saw the unveil of the third generation of the new FZ-FI and FZS-FI motorcycles. Both these bikes will be offered with a single channel ABS unit, sourced from Bosch, as standard. While both motorcycles use the same engine, the FZS-FI can be differentiated from the FZ-FI by its lower engine fairing, partly chrome finished air intake and exclusive colour schemes. The FZ-FI will be offered in 2 shades – metric black and racing blue and the FZS-FI will be offered in 3 shades – matt black, dark matt blue and ‘grey & cyan blue.’ The FZ-FI is priced at INR 95,000 and the FZS-FI is priced at INR 97,000, both prices are ex-showroom, Delhi. 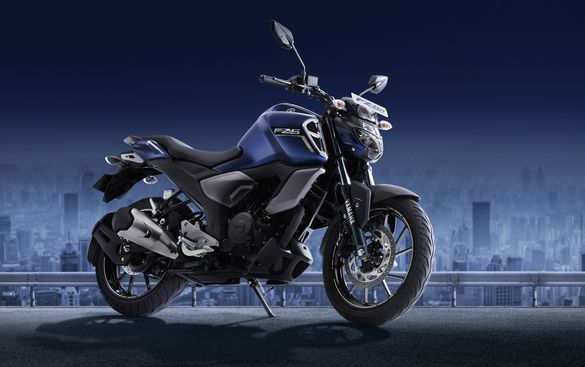 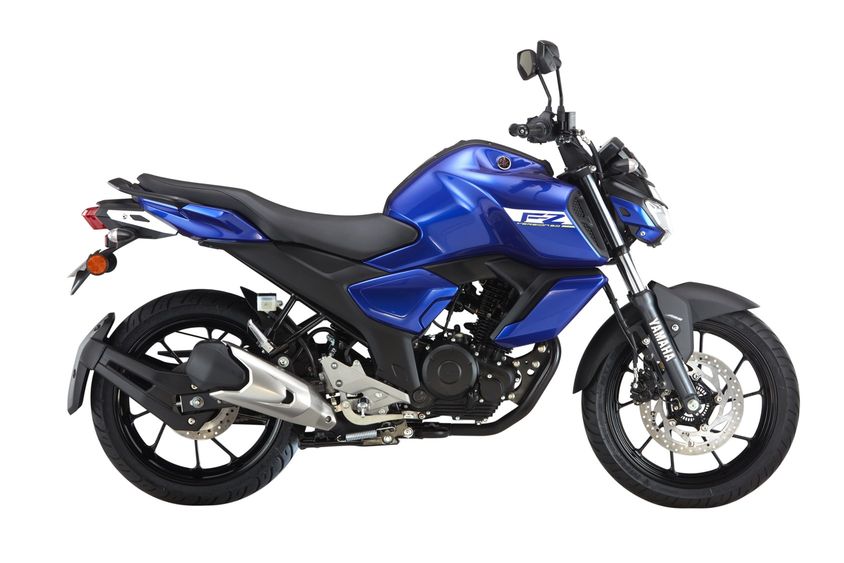 Also Read: This Modern Take On The Yamaha RD350 Makes The R3 Shed Its Body Panels

During the launch, Mr Motofumi Shitara, Chairman, Yamaha Motor India Group of companies said, “The excitement of The Call of the Blue continues with the launch of the new FZ-FI and FZS-FI with ABS in India today as a part of its offering of extraordinary motorcycling experiences from Yamaha. Following the outstanding response from YZF-R15 Version 3.0 launched in the last year, the company is confident to further create a niche in the 150 CC class segment with the new FZ-FI and FZS-FI. The new launch from Yamaha will strengthen the company’s presence in the deluxe class in India.”