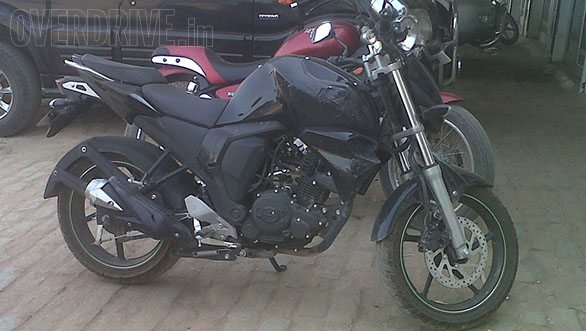 The Yamaha FZ Facelift launch could happen as soon as next month and the updated model will come with revised styling, which bestows the bike with a sense of freshness. This should enable the model to fend off the heat from upcoming rivals like the Suzuki Gixxer 155.

While speculations on the FZ facelift’s engine have been in plenty, we feel that the 2014 Yamaha FZ facelift could be powered by a more powerful version of the same 150cc engine that powers the current model. Peak power could be pegged at 15PS, with torque too being considerably higher. 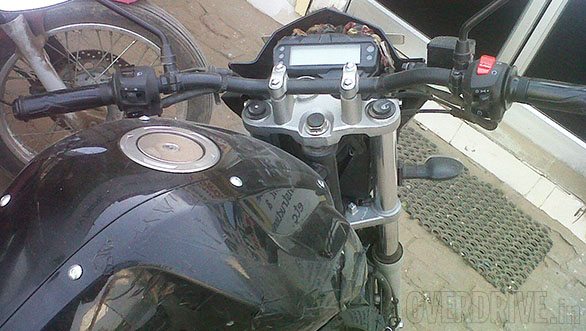 As can be made out from the Yamaha FZ facelift images we have here, the upcoming model will look much like Yamaha FZ Concept model we saw at the Expo earlier this year. The bike sports a sportier looking exhaust note, new air scoops near the fuel tank, a slightly different tail light and a number plate bracket that is sportier than that on the current bike. Also, the FZ’s single seat unit has been replaced by twin split seats arrangement. The bike also gets clear lens indicators and an updated centre console, which looks somewhat like the one on the Honda CB Trigger.

Stay tuned to Motoroids for more updates on the Yamaha FZ facelift launch and other related details. 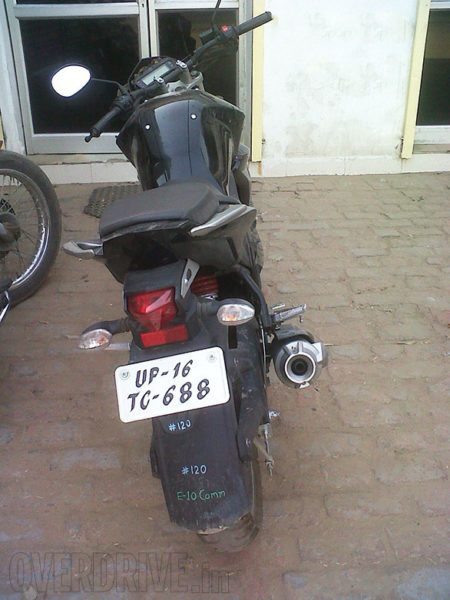