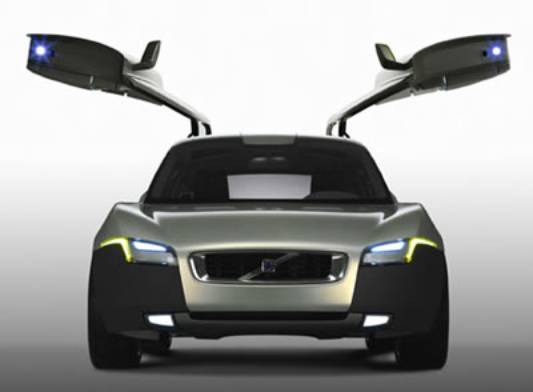 Only yesterday, we brought to you the live coverage of the Swedish car maker Volvo Auto’s event at which it launched the ‘budget’ variants of its popular cars. Now, as per a report in The Business Line, Volvo plans to launch a small car in the period of January-March next year.

The same report also mentioned that the small car is to be priced in the Rs 20-22 lakh bracket. The new car is being called the V40 and will make its world premiere at the upcoming Geneva Motor Show.This car is based on the S40 platform and should battle it out against the soon to debut Mercedes-Benz B-Class. Tomas Ernberg, Managing Director, Volvo Auto India said,“There will be two global launches this year, of which one – a small vehicle – will come to India. The small car space is necessary for us to gain volumes.”

It may be noted that Volvo is manufacturer of arguably world’s safest cars and combining it with the automaker’s new found design language and aggressive pricing should give the mighty Germans a tough time.