Several new pictures of the Volvo Concept XC Coupe have surfaced in the cyberspace. The concept will debut at the North American International Auto Show in Detroit next week. 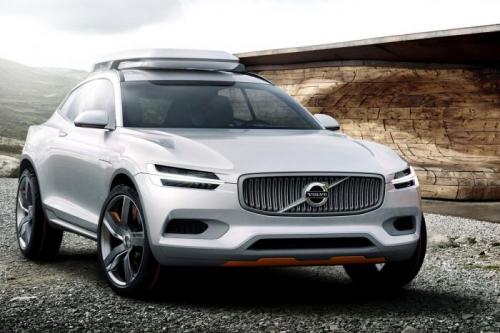 The design concept has been built to preview the 2015 XC90, and adopts a stylish exterior with a prominent grille, LED-infused headlights and plastic body cladding. The concept features gently flowing surfaces, a dual exhaust system and distinctive taillights. To give a complete SUV look, chunky side sills, 21-inch wheels and skid plates have been added at the front and rear 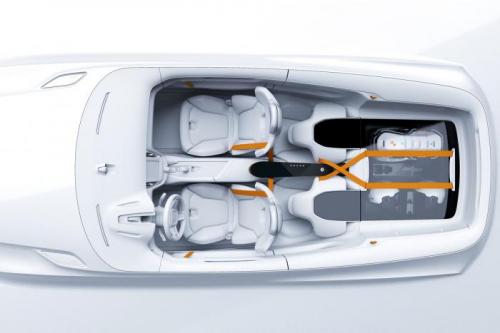 The interior of the concept features four individual seats that are separated by a full-length center console. A large infotainment system and a rear passenger control panel are also present. 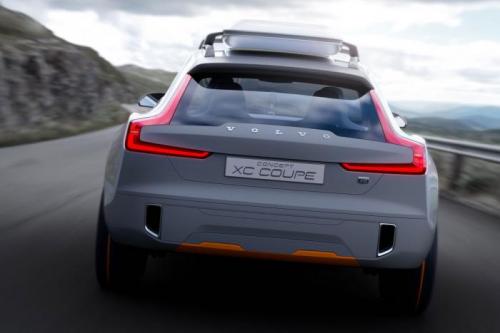 Thomas Ingenlath, Volvo design vice president, explained: “It brings us a bit closer to the all-new XC90. But it goes without saying that a three-row seven-seater will have a larger and fuller look than this four-seater. The Concept XC Coupé is more of a Cross Country version of a sleek sports wagon.” 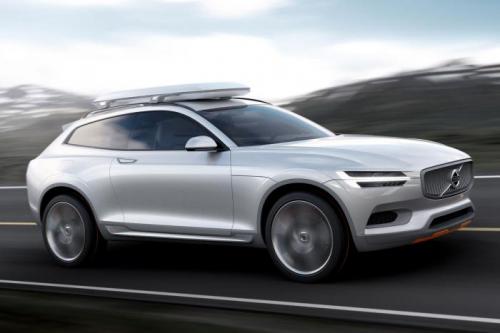 The SPA platform will underpin everything from the S60 up and is a major step forward for Volvo. Even the seven-seater XC90 will use only four-cylinder 2.0-litre petrol and diesel engines. The most powerful petrol will be supercharged and turbocharged to produce 302bhp, while a hybrid version of the same engine will produce 400bhp and 600Nm of torque. 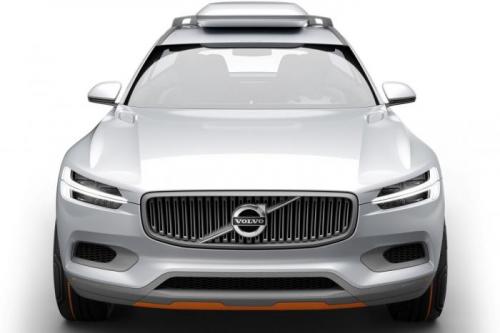 Stay tuned to Motoroids for more dope on the Volvo XC Coupe Concept.