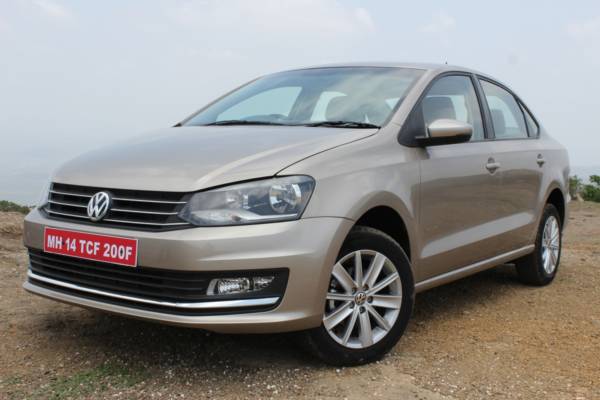 Volkswagen India reckons that the sales spike rides mostly on the newly launched Jetta, while the Polo and the Vento also continue to contribute to Volkswagen’s increase in sales. The latter also received a face-lift last month (above), which should see it going strong for some time to come. Come 2016, and Volkswagen should be ready with its India specific, sub-4 meter long compact sedan, tentatively called the ‘Bora’, something that has the potential to double the aforementioned sales figures.

Mr. Michael Mayer, Director, Volkswagen Passenger Cars, Volkswagen Group Sales India Pvt. Ltd. said “We are happy to note that our sales have gone up by 57% in May 2015, on a year-on-year basis. This is a clear indication of the fact that, increasingly, car buyers in India now recognize and appreciate the key attributes of Volkswagen cars, which are best-in-class build quality and safety, efficiency and driving dynamics. We remain confident of continuing to improve our sales figures further, over the coming months.”