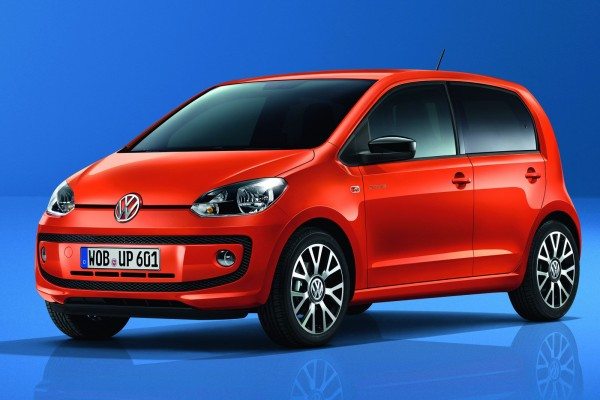 Frankly speaking, we have lost count of the VW Up! variants that we have seen so far. The Up!, which is the smallest hatchback from the mighty German automaker, is an important part of the carmaker’s plan of becoming the world’s highest selling car maker by 2018.

Now, just in case the Cross Up! that was showcased at the 2013 Geneva Motor Show wasn’t to your tastes, VW has come up with the Groove Up!

As you would have guessed from the name, the new Volkswagen Groove Up! targets the music lovers. The latest special variant of the Up! comes factory fitted with a Fender audio system that has a max power output of 300 watts. This is the same audio system that was launched with the 2013 Volkswagen Beetle. 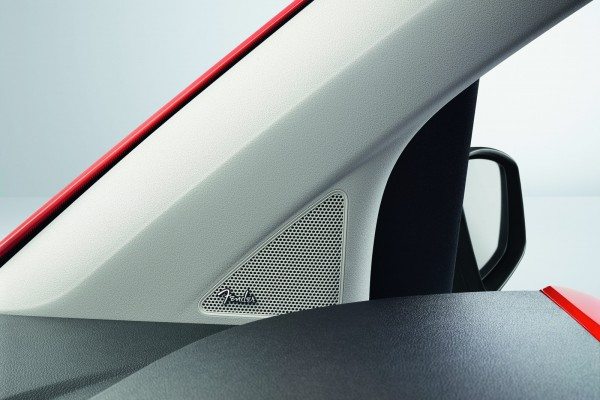 Visual updates to the car include-

The VW Groove Up! continues to sport the same engines and has been launched in Germany for a base price of €13,775.

The Up! has been spotted in India on quite a few occasion but it isn’t yet sure if the car would come to us before 2015. 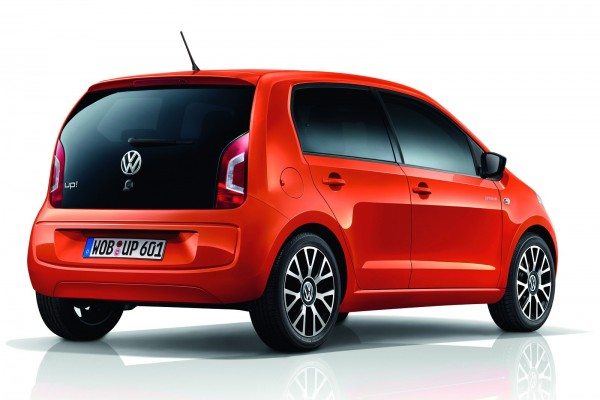 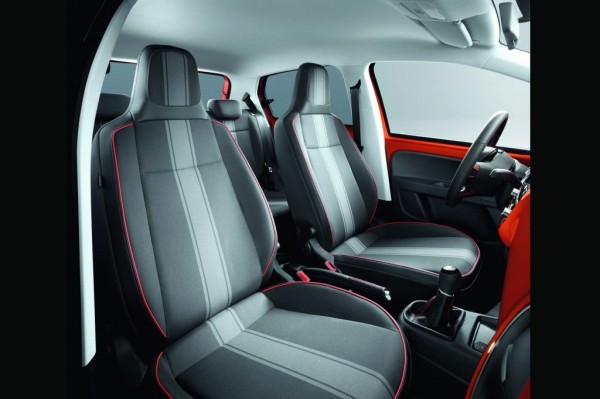 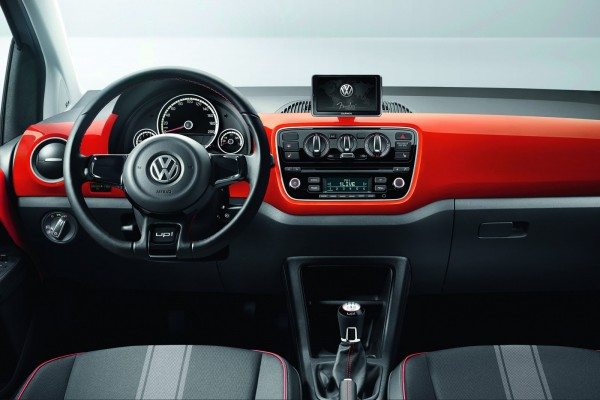