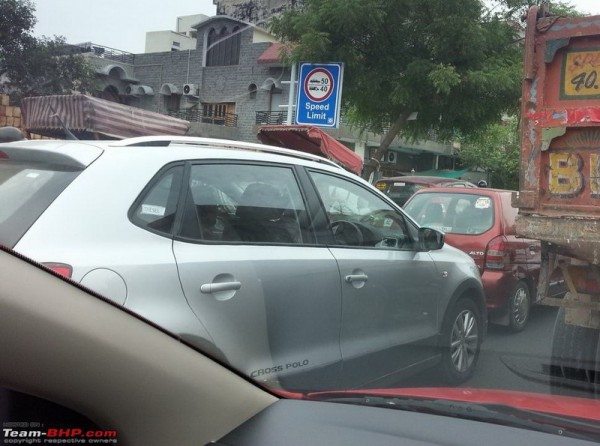 It has now become widely known that the boffins at Volkswagen India would soon launch another new variant of the very popular Polo hatchback.

Christened as the Volkswagen CrossPolo, the soon-to-be-launched variant will become to the Polo what the Scout is to the Fabia.

Powering the Volkswagen CrossPolo in India will be a 1.6 Litre TDI turbo diesel engine that will come from the diesel variant of the Vento sedan. The motor’s 250Nm of torque, coupled with high ground clearance, butch styling and big wheels, should make the CrossPolo an ideal companion on most Indian roads.

Unlike the Fabia Scout, which was launched with 1.2 Liter-3 cylinder TDI/MPI power plants, the CrossPolo should come across as fairly potent and more capable, what with that stonker of a diesel engine? 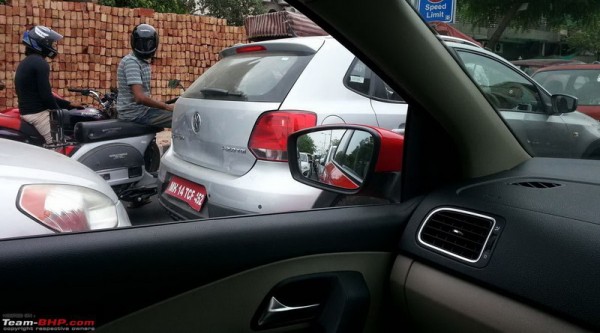 The India spec CrossPolo would not be launched with a hatch mounted spare wheel as redesigning the hatch lid to accommodate the spare wheel could lead to high development costs and hence, high sticker price.

The Volkswagen CrossPolo could be launched in a couple of months of time and is expected to be priced almost INR 1.5 lakhs higher than similarly equipped Polo hatchback variants. What will be interesting to see is if a more powerful engine would make the CrossPolo much more successful than the Fabia Scout.