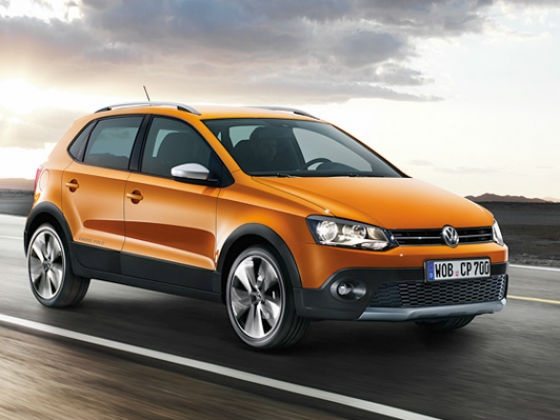 That the Indian subsidiary of German auto giant Volkswagen intends to bring the CrossPolo to us is a well knwon fact. The beefier looking variant of the Polo has been spotted on Indian roads on several occasions and now, it is being said that the car could be silently launched in India as soon as tomorrow.

The CrossPolo will be to the Polo what the Scout was to the Fabia and the upcoming Polo variant could be seen cashing in on the fast emerging SUV trend in our car market. The CrossPolo is slightly bigger than the Polo and boasts of some ‘soft-roading’ credentials. The CrossPolo has marginally bigger wheelbase, will ride higher and has enough body cladding to pose as a pseudo off-roader. 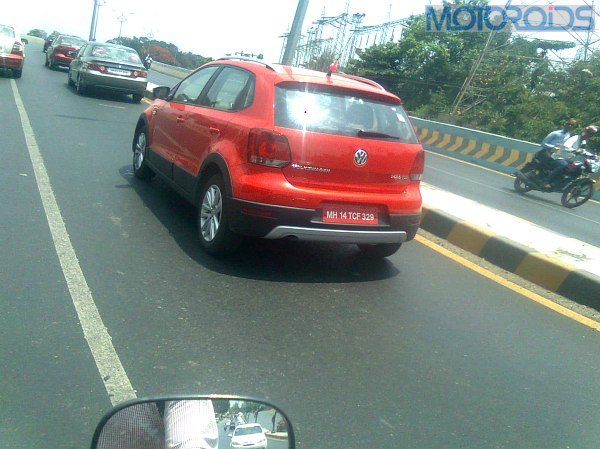 The India spec CrossPolo would not be launched with a hatch mounted spare wheel as redesigning the hatch lid to accommodate the spare wheel could lead to high development costs and hence, high sticker price. Visual changes on the upcoming Volkswagen Polo Cross include silver garnishing on Outside Rear View Mirrors (ORVMs), plastic body cladding, roof rails, CrossPolo Decals, alloys wheels , new front and rear bumpers and of course, an increased ground clearance.

Unlike what was being said earlier, the CrossPolo would NOT get get a 1.5/1.6 Litre TDI powerplant and instead, would be powered by the same 1.2 Litre, three-cylinder, diesel mill that powers the Polo. The CrossPolo will share its features list with the Polo Highline variants .

Safely expect the Volkswagen CrossPolo to command a premium of upto INR 75,000 over the similarly equipped regular variants.