Home News VIDEO: Watch the Tata Hexa ‘Do Whatever It Takes’ in The Official TVC

Tata Motors is leaving no stone unturned in order to promote its upcoming SUV, the Hexa. Tata Motors is currently conducting off-road drives for the Hexa while test drives of the SUV have begun at the authorized dealerships. Bookings for the Hexa began in the month of November 2016. 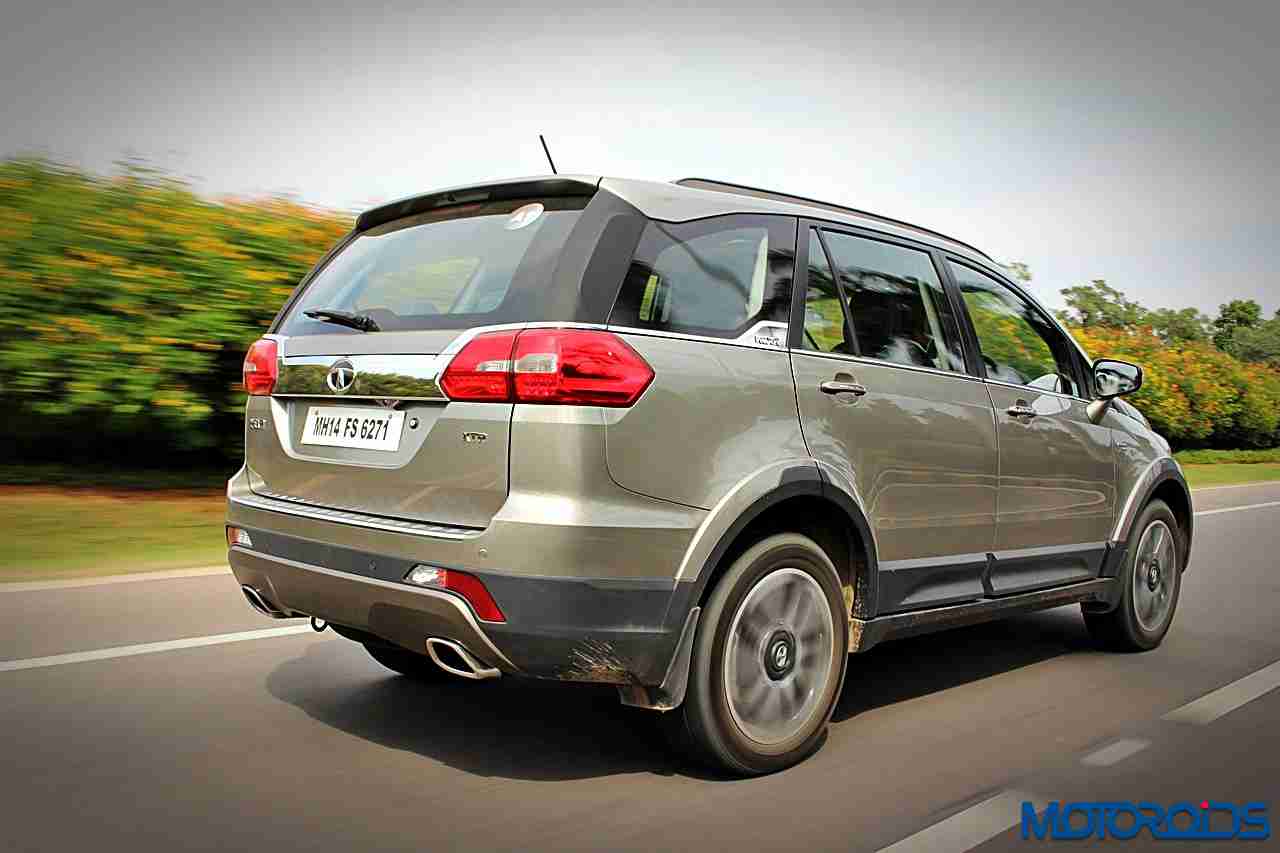 Now, ahead of its launch on January 18, Tata Motors has released the official TVC of the Hexa. As described in the video, materials for the Hexa have been sourced from eight countries while the model was tested for 800,000 kms across three continents with temperatures ranging from -15 degrees to 50 degrees. The advertisement ends with the Hexa’s tagline ‘Do Whatever It Takes’.

Following is the video for the official TVC of the Tata Hexa:

Also read: VIDEO: Watch This Tata Hexa Balance Itself On Two Wheels For Almost A Minute