Home KTM Video: The KTM 790 Adventure R shows off – Watch it and you’d want one

The Austrian bike maker KTM will now offer an all-new 790 Adventure R bike, which offers the best of two worlds- great on-road performance with impressive off-road capability. This particular bike was made with customer feedback inputs, it is aimed at customers who wanted a bike they can ride hard and that allows pushing their limits personally around the bike’s limit. This adventure tourer is a very capable machine, which can be seen in the video embedded below but watch it at your own risk, you might just want to own one after you are done. 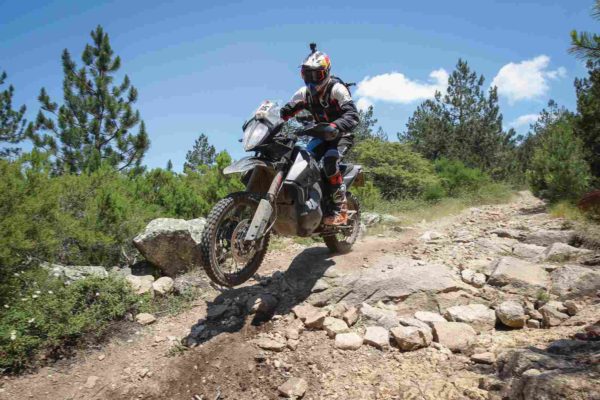 What you see in the video is a prototype bike which KTM used in Sardinia, the European adventure rally to showcase its capabilities. This middleweight enduro bike is made to push the riders limits not only the bikes limit and can take on any challenge thrown at it. Imagine having such a bike on roads like ours! It will outshine any other wheelers out there. Moreover, the bike also is quite capable on the road, the adventure does not only mean going on off-road trails and off-roading, but it also comprises driving long distances and covering as many miles as possible with the bike as your partner and that is why KTM also gave the on-road performance quite some consideration. 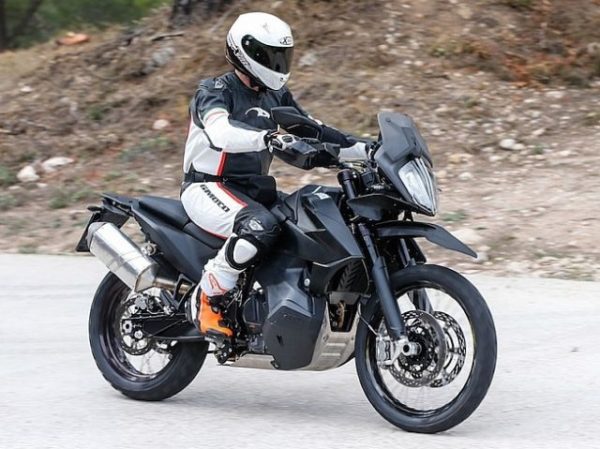