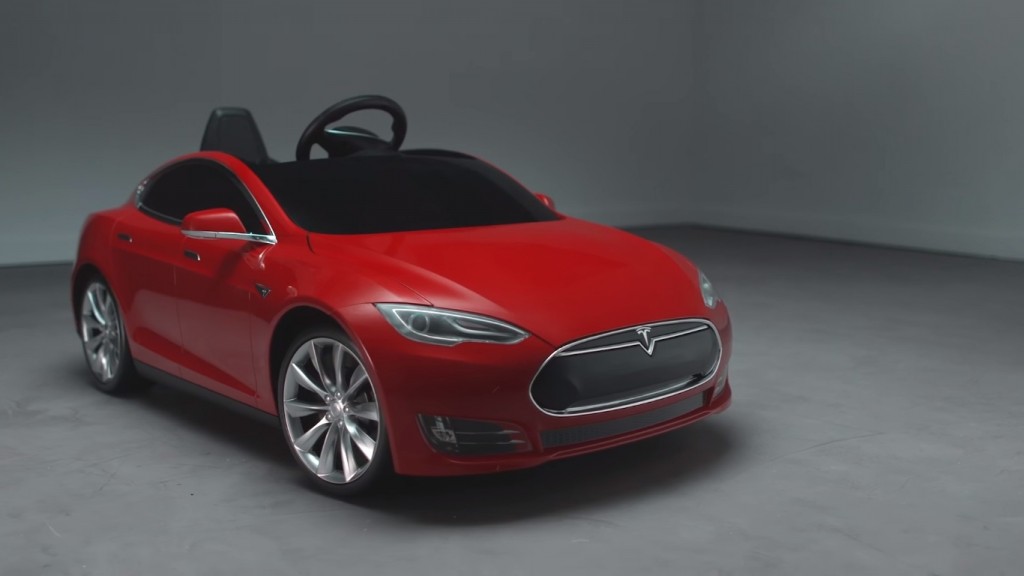 Soon your kids will own their very own drivable Tesla Model S. It is made possible by the renowned  makers of the Little Red Wagon and Tricycle – Radio Flyers. Tesla Motors partnered with Radio Flyers and created a tiny version of the Tesla Model S for young drivers as young as 5-8years. Dubbed as ‘Tesla Model S for kids’ the single seater electric car is electric-powered just like the sedan it is based upon. 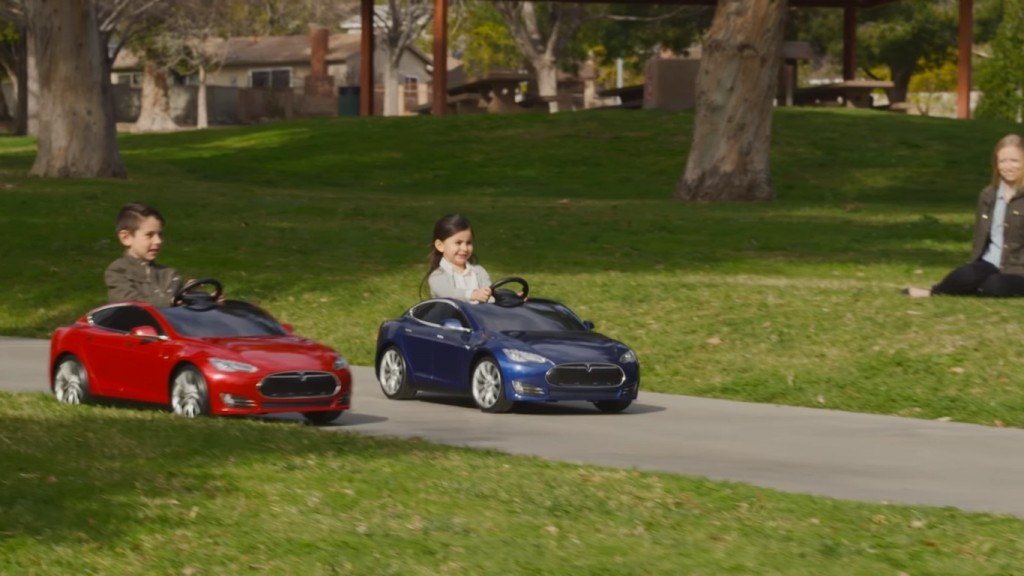 Powering the Tesla Model S for kids is a lithium-ion battery tech by Flight Speed. The standard 140wh li-ion pack can be upgraded to a premium 190Wh pack for $50. The battery tech boasts faster recharging time and an extended play time upto three times any other machine of the little segment. 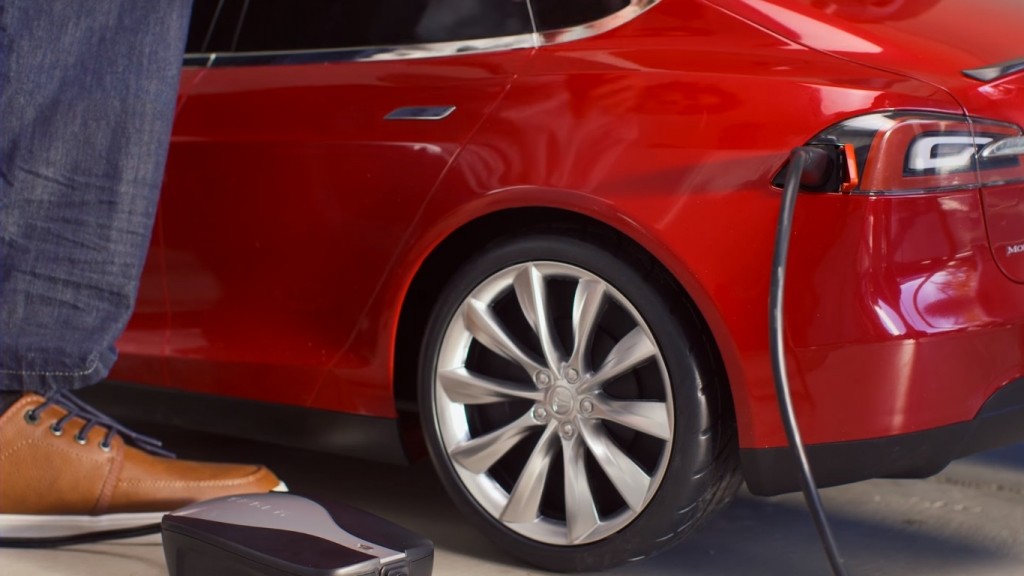 The car is meant for kids between the ages three and eight and can carry weight up to 81 pounds (36kgs). The top speed of this mini Tesla remains at 6 miles per hour, which can be limited to 3 miles per hour at the flick of a switch. 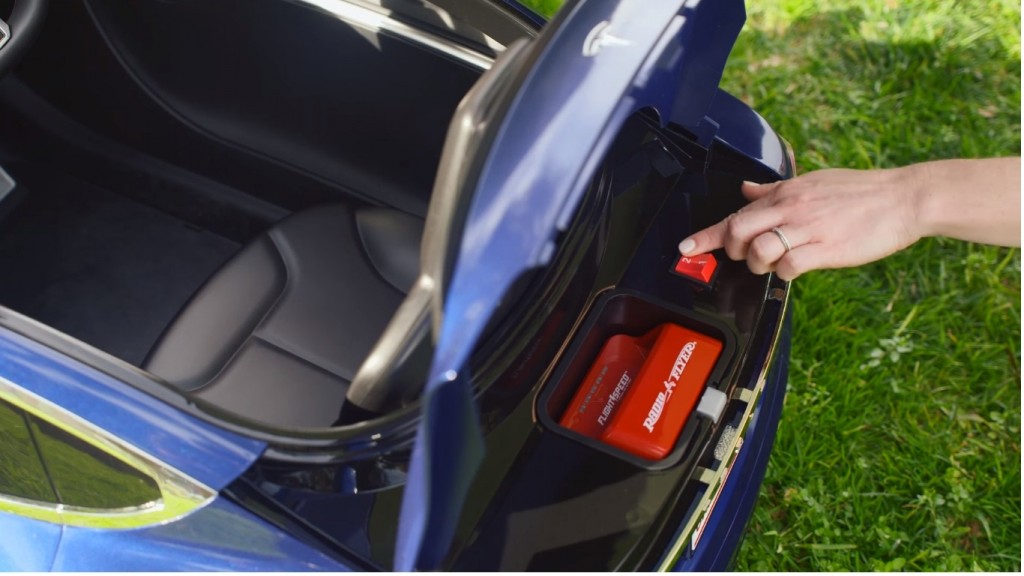 The little Tesla Model S is also equipped with cool features like working headlights, a front trunk (or the frunk), speaker system with Aux support. The Model S for kids rolls out in authentic Tesla Model S colors – Red Multi-Coat, Deep Blue Metallic and Midnight Silver. Along with the car, accessories like personalized license plate, Matte Black/Silver turbine wheels, indoor parking sign and a Tesla-branded car cover are also offered. For now the Tesla Model S for Kids is available for pre-order and is priced at $499. The shipment is scheduled in May.

Here is a video of the Tesla Model S for kids in having some fun.