Last year, Ferrari revealed the track only FXX K which is nothing but a more powerful variant of the Ferrari LaFerrari. Recently, Ferrari released a new video of Sebastian Vettel hooning the FXX K at the Fiorano Circuit. 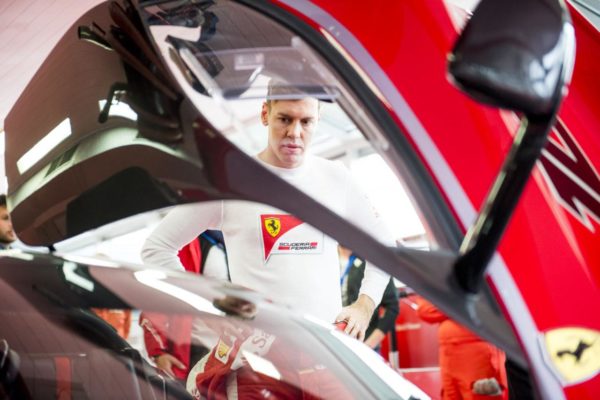 In the video, you can see Vettel pushing the FXX K to speeds in excess of 250 kmph. At one point, he is fairly impressed with the car and remarks “Mamma mia! It goes like a rocket!” Ferrari went on to say the Formula One driver “… really pushed the car to the limit, only easing off for a single lap to let the brakes cool a little before upping the speed ante still further.” 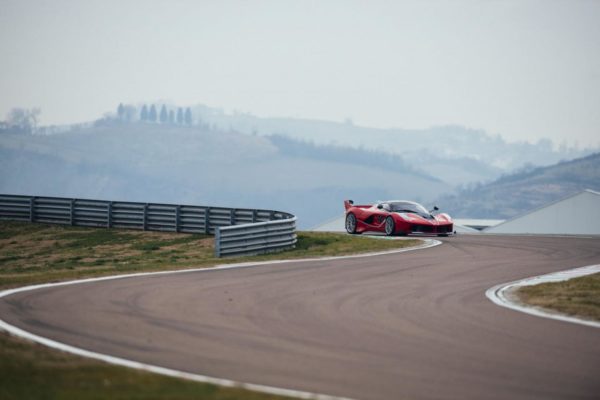 The Ferrari FXX K is based on the Ferrari LaFerrari but is 90 kg lighter and features an upgraded powertrain that produces 1050 PS (1036 bhp) and more than 900 Nm of twisting force. The FXX K also gets E-Diff electronic differential, F1-Trac traction control and racing ABS brakes, all controlled from the center console.

Pump up the volume on your system and enjoy the video :