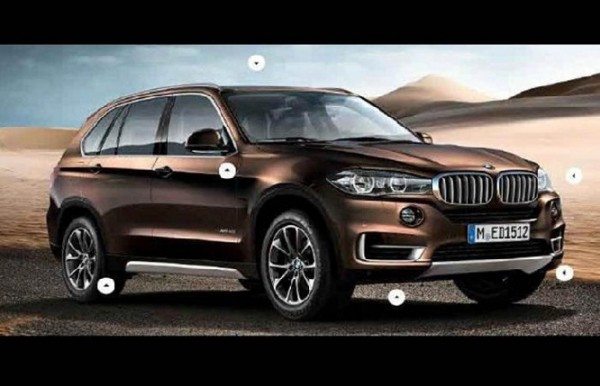 The new 2014 BMW X5 has been in news since some time now. Regulars here would know that we are closely following the developments related with the next gen car and today, we have a video of a sparsely camouflaged 2014 BMW X5 test mule that has been spotted testing in Germany.

The next generation 2014 BMW X5 sports an all new styling that seems to have been inspired from that of many other cars in the BMW line up. The front fascia gets a new set of headlamps that have a hint of 3 Series in them and extend all the way in to the trademark kidney grille. The air vents on the new bumper remind you of the ones on the 4 Series Coupe concept. At the rear, the new X5 gets a new set of tail lamps that seem to have been inspired by those on the X3. 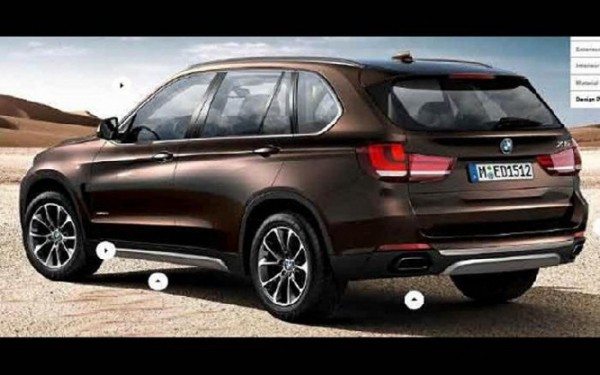 On the inside, the car will become more luxurious with higher quality of materials used and will come with an updated version of the iDrive. The new X5 is bigger in size and have more spacious interiors. The car will have a seven seat layout.

Powering the new car will be the 3.0-litre six-cylinder diesels and V8 petrols. Also on the cards might be a four-cylinder turbocharged diesel and a petrol-electric hybrid. Also in the pipeline is the X5 M, the performance variant of the upcoming SUV. The M version will continue to be powered by a 4.4-liter twin-turbo V8 but will have a higher power output of 570bhp.

The new X5 will be unveiled at the Frankfurt Motor Show this year and is expected to go sale towards the end of 2013.