When almost all car makers are playing the ‘Green’ game, Mazda seems to be concentrating at the right thing. Building driver’s cars as pure as the MX-5 is what the manufacturer believes gives them their identity. For them they say, driving does matter, making cars like the MX-5 Miata matters and just that thought is enough for petrol heads to get teary eyed.

It isn’t funny if you do some research and figure out how the Miata has been finely tuned to achieve pure driving perfection.  One of the car’s major highlights happens to be its 50:50 weight distribution, which isn’t easy to achieve we know, but Mazda insisted on achieving that with a driver inside! 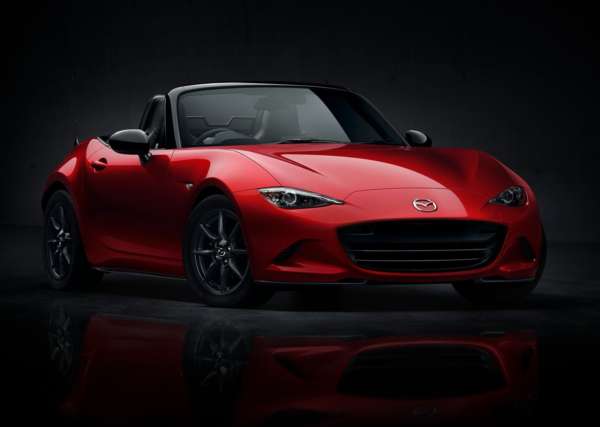 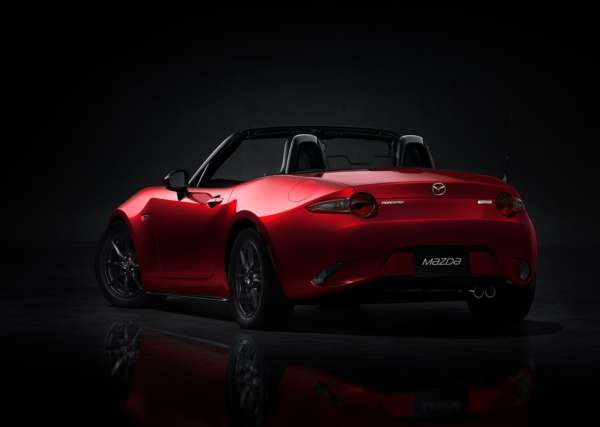 The manufacturer follows a ”Gram Strategy”, under which, even a bolt fitted on the car gets shaved of any excess fat it carries. In this video, the Miata’s balance is demonstrated by putting it on an aluminum balance beam, to see if the car stays perfectly centered. It wouldn’t really boggle you unless you strip the car down in your mind and imagine how difficult it is to attain such balance when there are so many components to be considered.