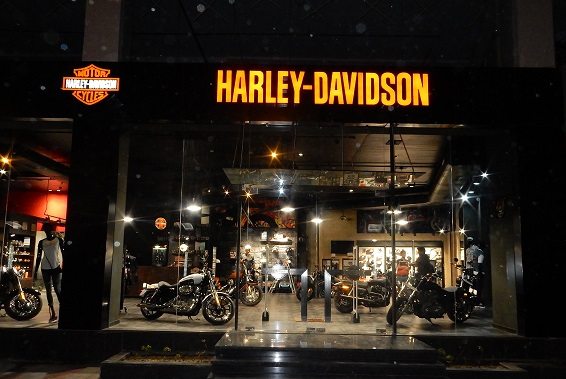 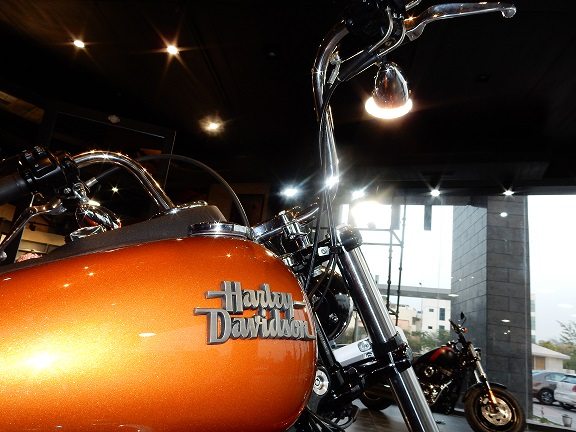 Commenting on the launch, Rajiv Vohra, Director Sales and Dealer Development Harley-Davidson India said, “We wish to congratulate United Harley-Davidson on their new Harley-Davidson facility. Our dealer network in India has grown steadily over the last five years, and has welcomed thousands of owners and enthusiasts across the country into the brand.” 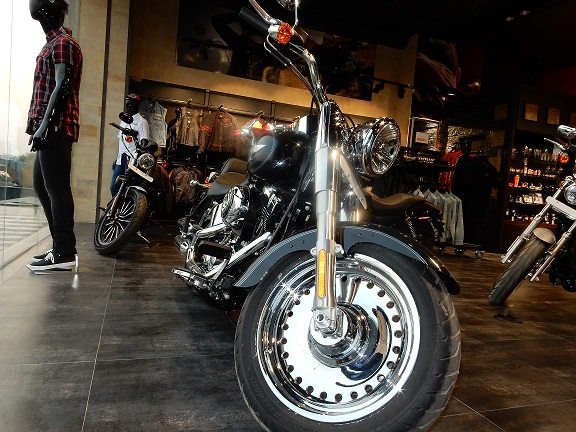 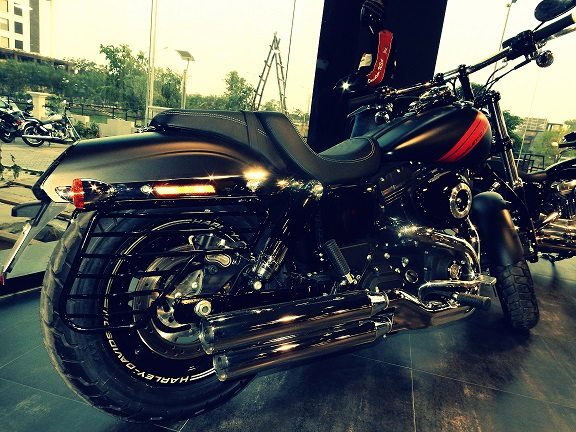 Since the beginning of retail operations in India in 2010, there are more than 8000 Harley-Davidson motorcycles on Indian roads. The newest dealerships will offer the entire Harley-Davidson India line-up of 12 motorcycle models, starting with the Street 750 at Rs. 4.4 lacs (ex-showroom, Lucknow). Harley owners will also be able to choose from a wide range of Harley-Davidson parts and accessories to customize their bikes as well as motor clothes merchandise.