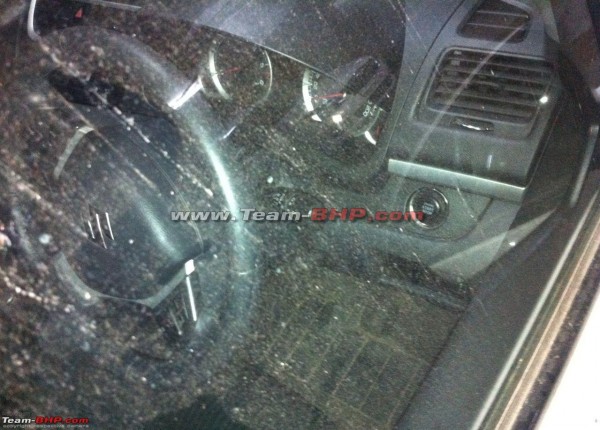 We reported in detail when Suzuki Swift, the Maruti Swift in Indian car market, got a minor facelift for international markets. Now, a Swift facelift test mule has been spotted in India. The Swift test mule could make its Indian debut at the 2014 Auto Expo in February next year and could come to us with a minor price increase.

The biggest revelation from these pics, however, is that MSIL is testing upcoming Suzuki 1.2 litre diesel engine on the updated Swift. It may be noted that Suzuki has been busy with the development of a 1.2 litre and 1.4 litre common rail diesel engine, which could make their debut as soon as in 2015. The 1.2 litre diesel engine would power cars like the Swift, with the 1.4 litre motor reserved for bigger cars such as the Ertiga and the SX4 sedan-replacement.  The advent of these engines would mean that Maruti Suzuki, which is currently dependent on Fiat sourced Multijet diesel motors to power as many as five of its models, would instead use new-age Suzuki oil burners for its cars. Also, it would mean that MSIL would no longer need to pay royalty to Fiat for the usage of Multijet engines. This in turn would mean that Suzuki cars could be priced more competitively.

However, as we said earlier, the Suzuki diesel motors are still a couple of years away from us and the Swift facelift, which would be launched in India early next year, would have the same engine options as the current model.

Stay tuned to Motoroids for more updates on the soon to be launched Maruti Suzuki Swift facelift. 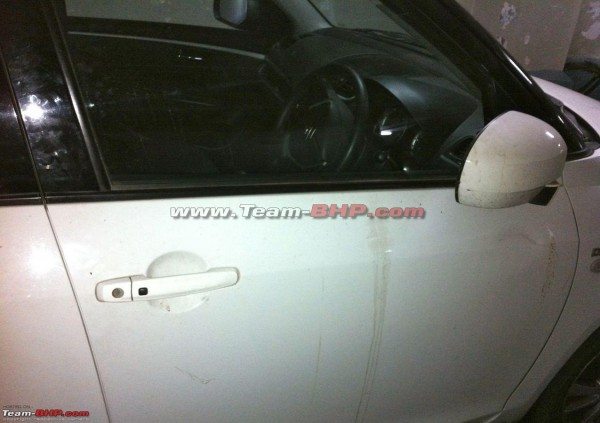 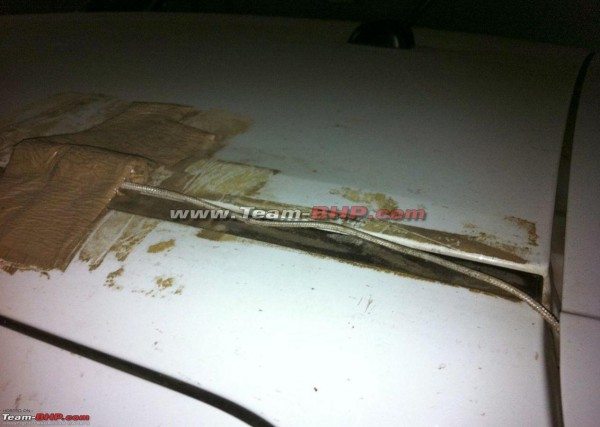 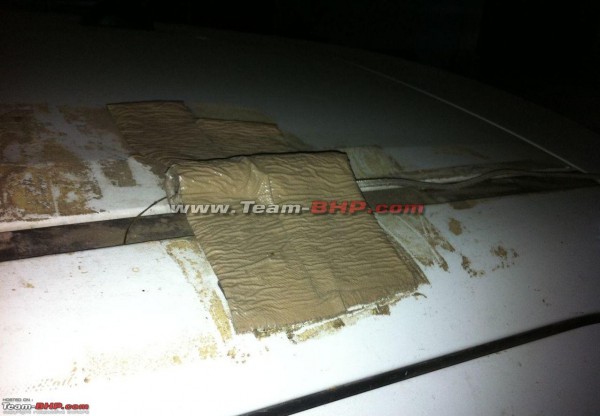