It’s surely raining bikes in India. With world class motorcycles such as the KTM 390 Duke having made it to India, gone are the days when Indian performance bike lovers had no choice but to restrict them to the likes of Hero Karizma and Bajaj Pulsar 220. Now, most international performance bike makers have decided to make an entry into the Indian market and among the most promising of the upcoming entry level/middle-weight performance bikes are a handful of beasts from renowned Austrian bike maker KTM. Here is a list of upcoming KTM Bikes in India 2014-2015:- 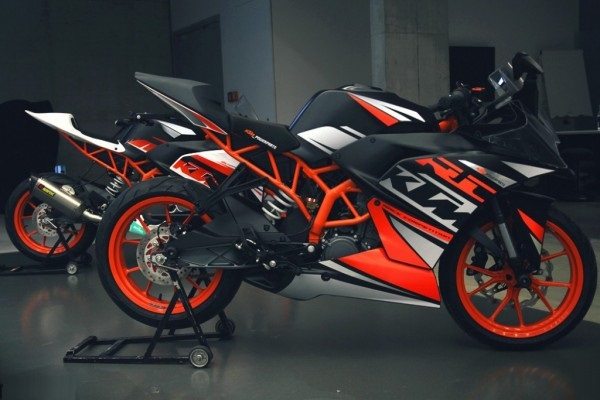 The excitement around KTM RC200 is building up as its launch date nears. It is speculated that KTM RC200’s global launch will shortly be followed by its launch in India, which will be somewhere around mid 2014. The RC200 will run on a modified version of Duke’s DOHC single cylinder 200cc engine that will gush out a power of 26 PS. With amazingly sexy looks and a price tag of  INR 1,40,000-1,55,000, this bike is definitely among the most awaited models in the biking fraternity. 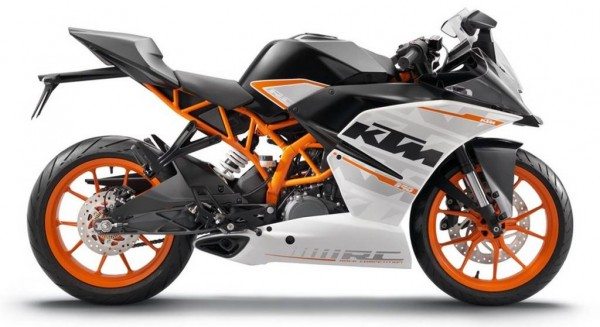 Very similar to RC200 in terms of looks, the KTM RC390, which boasts of considerably more power, is also expected to be launched in mid 2014. As we said, RC390 offers a sportier performance and this hulk has created enough buzz prior to its launch. Expected to be priced at INR 2.2 lakhs, RC 390 is powered by a 375 cc engine that spurts out a power of 45 BHP. It will indeed be interesting to see which of the two, RC 200 and RC 390, will be a bigger hit among the bikers.

KTM is surely expected to ride high on success with the launch of KTM 390 Adventure in mid/late 2015. With an expected price tag of INR 2.5 lakhs, 390 Adventure will surely be a dream bike for the bikers who love venturing off the beaten tarmac. 390 Adventure is powered by a 373.2 cc engine that would spurt out a power of 42 Hp. With its adventure-style looks and a highly capable engine, the 390 will definitely be treat for the bikers out there. 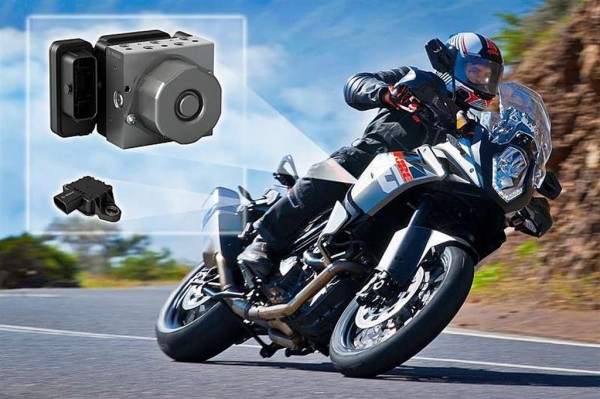