Toyota will be launching its all-new 2016 Fortuner in Thailand on July 17, 2015. The Japanese carmaker will be bringing the SUV to our shores in 2016. However, variants and features of the yet-to-be-launched model have already surfaced on the interweb. 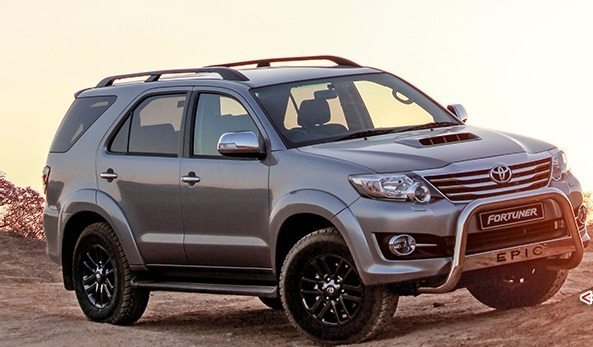 Image of the outgoing Toyota Fortuner used for illustration purpose only

For the new 2016 model, Toyota has made several changes to the SUV’s body-on-frame chassis, and spruced up the exterior and interior design, whilst also ramping up the luxurious appeal of the cabin. The 2016 Toyota Fortuner will also be offered with a new range of more efficient engines; these include two diesels and one petrol engine. There will also be a total of four variants and two transmission choices – a 6-speed manual (MT) and a 6-speed automatic (AT). The variants of the 2016 Toyota Fortuner include the 2.4G 4×2 6MT, 2.4V 4×2 6AT, 2.8V 4×2 6AT and a 2.8V 4×4 6AT. While the diesel models come in a variety of transmission and drive configurations, the petrol model only comes in one configuration, namely – 2.7V 4×2 6AT. It is clear that only the top-spec 2.8V diesel variant of the new-gen Toyota Fortuner will get the four-wheel drive system, while the rest of the pack will come in a rear-wheel drive configuration. The 6-speed manual transmission is apparently only offered on the entry-level diesel model, the rest get a 6-speed automatic gearbox. 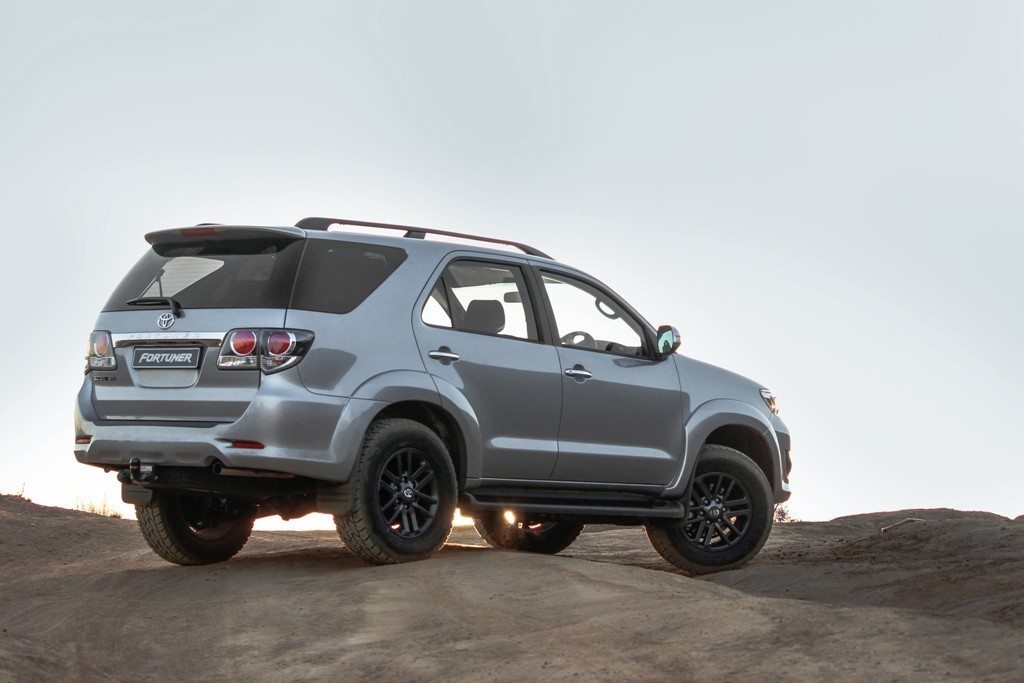 Image of the outgoing Toyota Fortuner used for illustration purpose only

The powerplant breakdown for the 2016 Toyota Fortuner are as follows:

Some of the features available on the new 2016 Toyota Fortuner include a Smart Key System with Keyless Entry, an engine Start/Stop Button, knee airbags, ABS with EBD and Brake Assist (BA); Vehicle Stability Control (VSC) system, Hill Assist Control (HAC) and an emergency light system, among others.

Note: The variants and features mentioned here are specific for the Thailand market; though some/all of these could trickle down to the India-bound model too.

News
,
Toyota
,
Toyota Fortuner
,
Upcoming Launches
,
Motoroids Comments
Facebook Comments
Leave a Reply Cancel reply
Popular Stories
Hyundai Creta 7-Seater Version: What Could It Be Like?...
Kawasaki Ninja H2 Gets Badly Hurt After Supercharged Rider Makes A Mistake...
TVS Motor Company And Sundaram Clayton To Spend INR 30 Crore To Fight The Virus...
Tom Cruise Mounts A Made-In-India Motorcycle For Next Mission Impossible Instalm...
Innovation In The Time Of Crisis, Only To Get Home...