Theophilus Chin has now come up with the digital rendering of the next generation Chevrolet Camaro scheduled to go on sale in 2016. 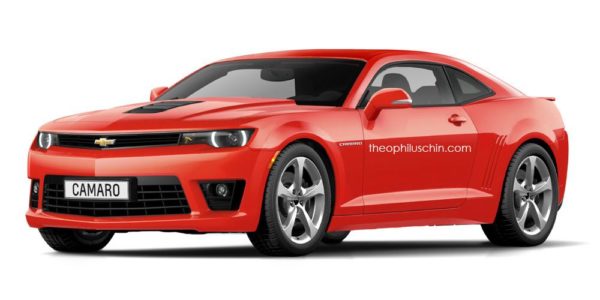 Spy pics of the car have indicated that the sixth-gen Camaro will adopt an evolutionary design and now Theophilus Chin has brought us a render of the potential look of the car ahead of its unveiling slated for next year as a 2016MY. The 2016 Chevy Camaro has been envisioned with a slightly longer wheelbase along with shortened front and rear overhangs while the overall length has decreased. In addition, the roof is now more curved and has been lowered to create a sleeker appearance. 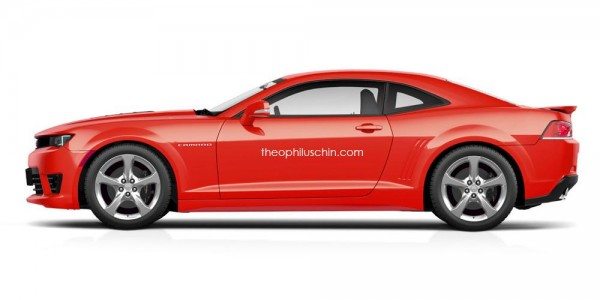 Not much details about the model are available at the moment but it is being said the 2016 Chevrolet Camaro will use the same long wheelbase Alpha platform which also underpins the Cadillac CTS. This platform will enable a loss in weight of several hundreds of pounds in comparison to the outgoing model which starts at 3,702 lbs (1,679 kg). The engine offerings will likely be carried over with some improvements and a 4-cylinder 2.0-liter turbocharged gasoline motor could join the range with an estimated output of at least 272 bhp (202 kW) and 399 Nm (295 lb-ft). 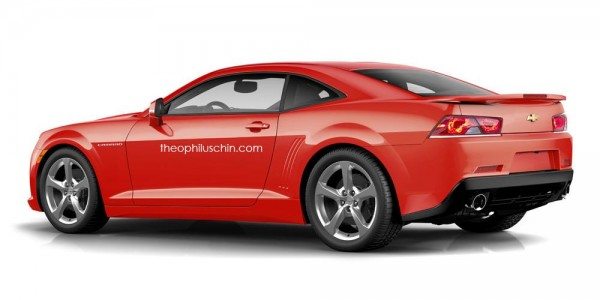 The official unveiling of the 2016 Camaro will happen at a major North American show sometime next year.