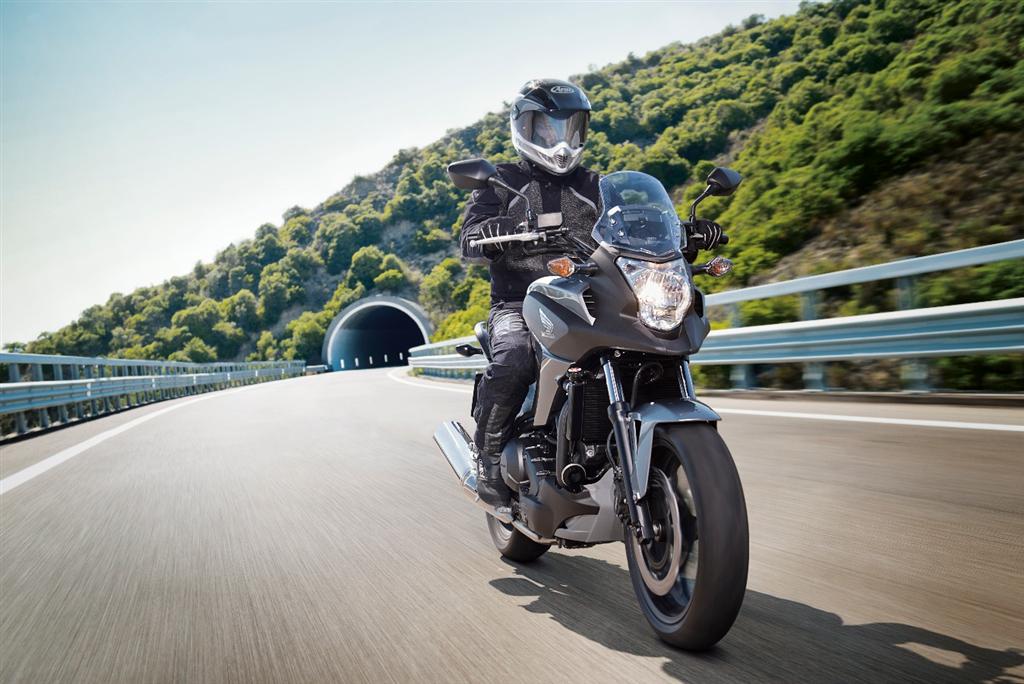 Honda had already announced last year that the existing NC700X would be replaced by a more powerful 750cc variant in 2014. And what better event could it be for the Japanese manufacturer to announce the 2014 Honda NC750X and the Honda NC750S at the EICMA 2013. 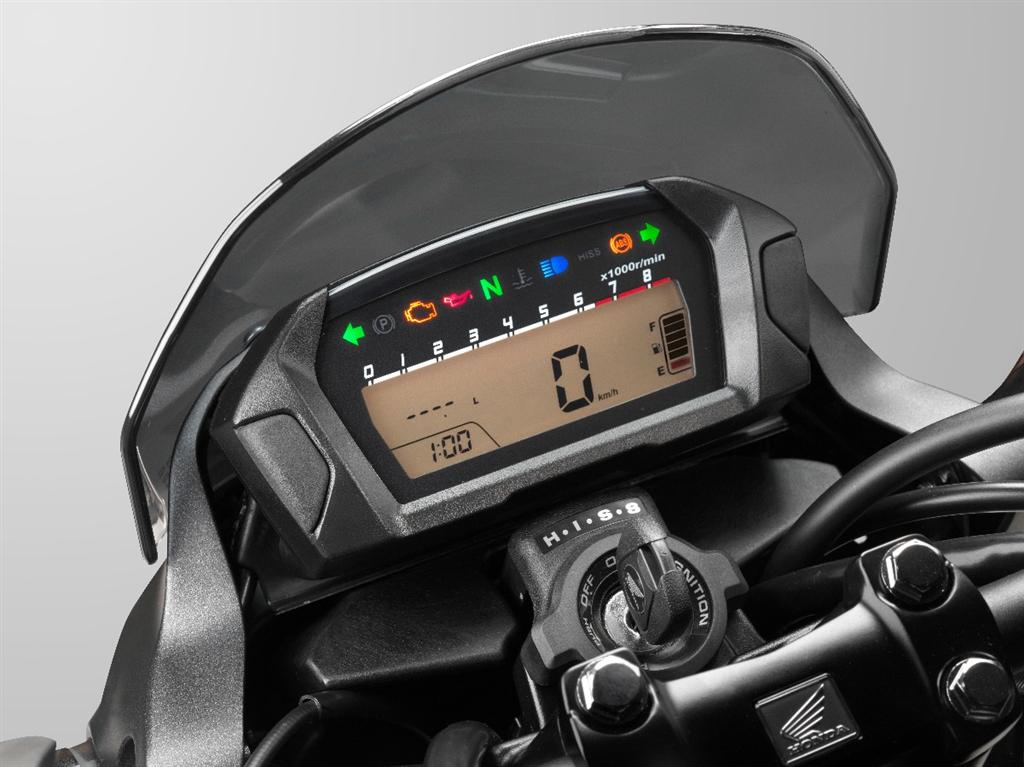 With a power bump alongwith the displacement, the 2014 Honda NC750X would produce 55bhp @ 6250 rpm from the existing 47.6 bhp and with max torque rated at 68nm @ 4750 rpm compared to the earlier 60nm. The better part of the update is that the more powerful versions would be frugal performers when it came to fuel consumption. 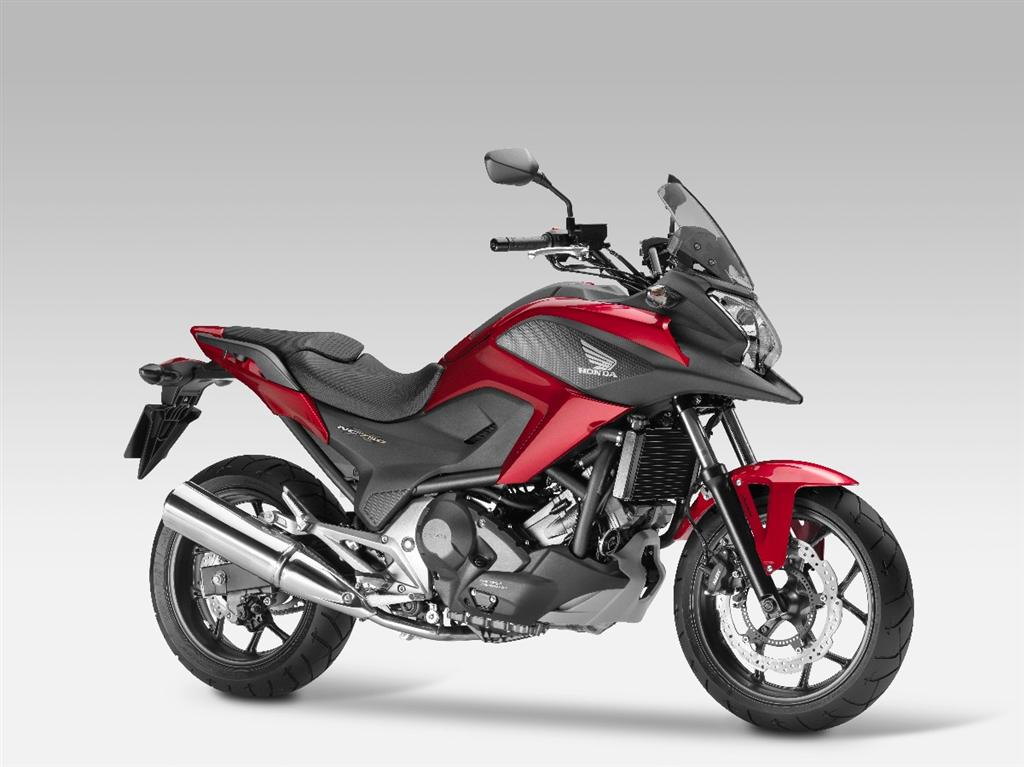 The 745cc parallel twin gets an increased bore of 77mm (4mm more than before) and 80mm stroke. Other changes include an extra engine balancer and a modified exhaust system. Also the six speed gearbox is 6% taller in the first five gears and 3% in the sixth giving the 2014 Honda NC750X an extra dash of 12kph at the top end. 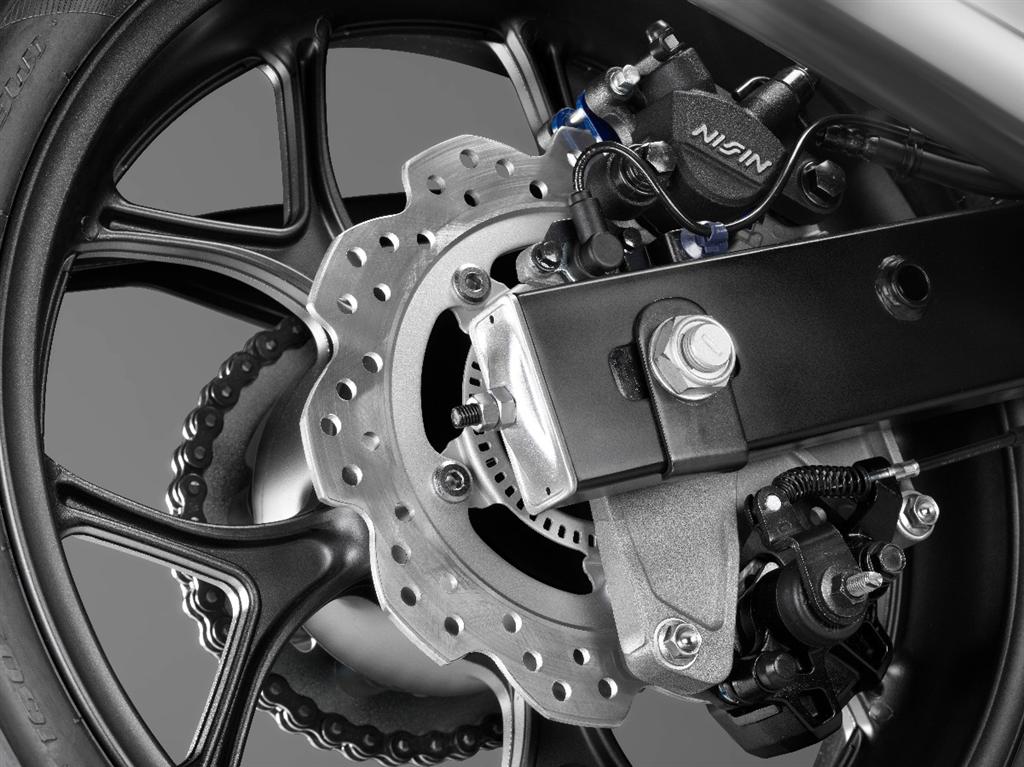 The 2014 Honda NC750S is basically the NC750X sans the fairing with a Dual Clutch transmission (DCT). Alongwith options of Manual Transmission (MT) and Automatic Transmission (AT), the NC750S further features Drive (D) and Sport (S) modes. A two channel ABS is standard on both the NC750X and the NC750S. 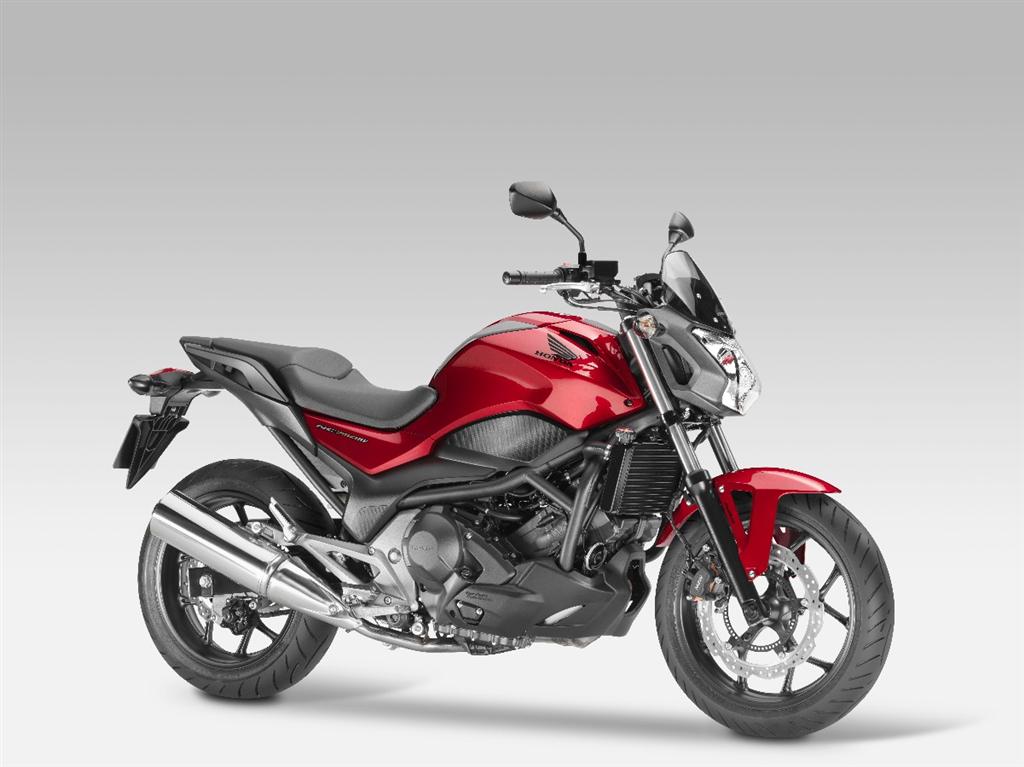