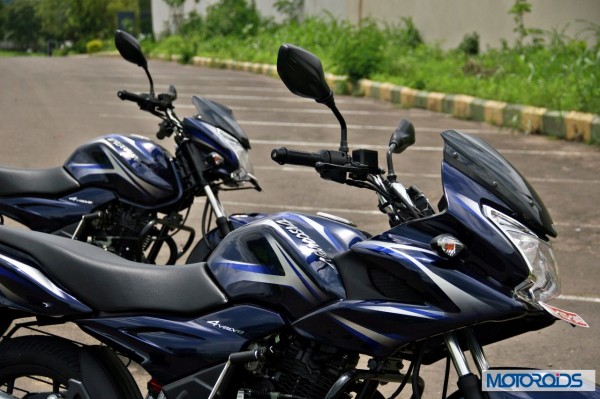 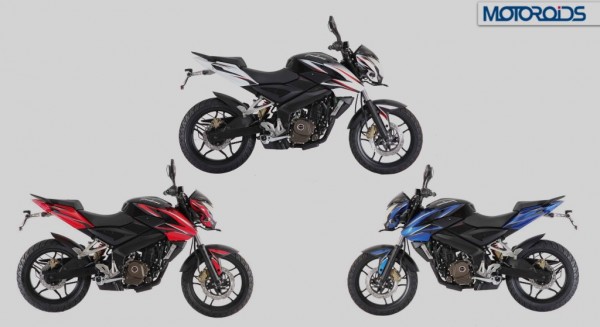 Here is the complete year on year sales chart for the month of March:

Here is the year to date sales chart: 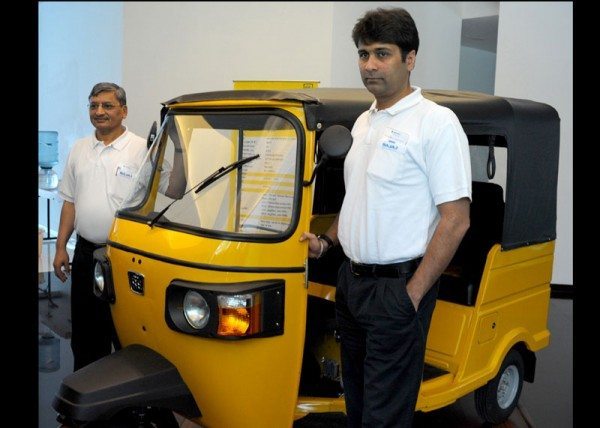 Bajaj recently introduced the Pulsar RS200 and will soon extend its product portfolio with new Pulsar family. Addition of these new motorcycles should help Bajaj clock better sales in the coming days.