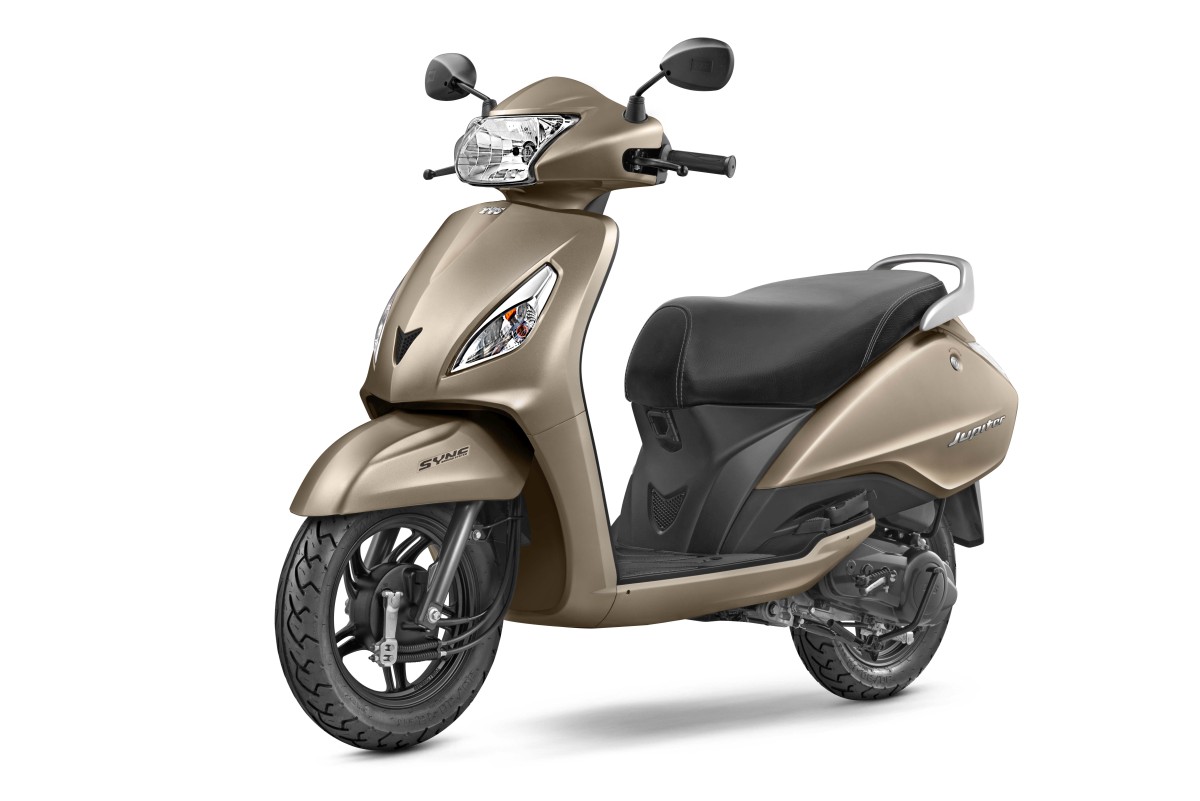 TVS has announced the Sync Brake System (SBS) for the scooters, the WEGO and Jupiter. TVS Motor Company conducted an research involving the physics and engineering of two-wheeler brake system and an in-depth customer study to understand various braking demands. This gave birth to SBS, which was first introduced in the TVS WEGO. 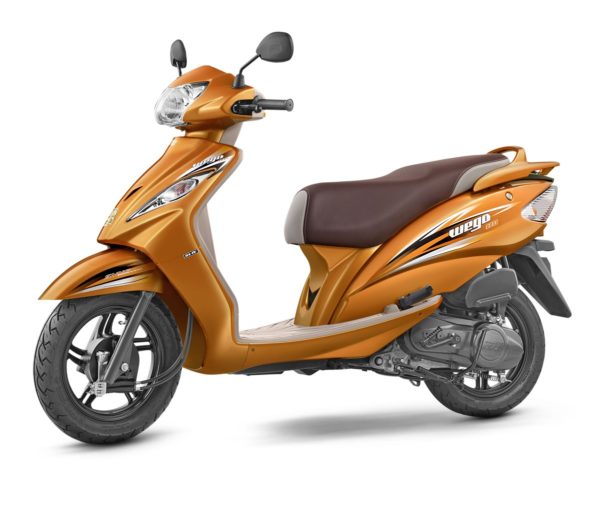 SBS relies on an reaction relay lever to subtly co-apply brakes in quick succession. The relay effect ensures that the transition plays out smoothly and the deceleration is evenly distributed thus offering superior braking control. This braking feature automatically activates the front brake whenever the rear brake is used, thereby enhancing braking performance of the vehicle. While doing so, it triggers a single brake control mechanism called THE MULTIPLIER, which transfers the input force to both the wheels without any division of the force. 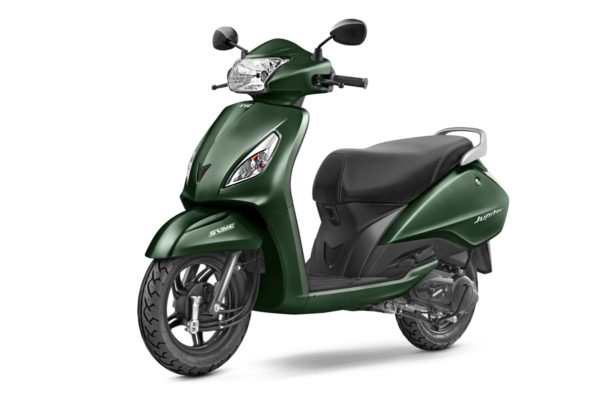 SBS is also claimed to improve brake efficiency, synchronized braking between the rear and front wheels with a pre-determined delay and force limiter function making it a low maintenance system. Thus, the SBS technology offers more safety while enhancing the life of tyres and brake liners by effective use of braking function of both the wheels.