TVS Racing continued its winning spree at the recently concluded 2017 edition of Raid De Himalaya rally. Riders from the team Abdul Wahid Tanveer and R Nataraj secured 1st and 2nd place respectively in Group A category. Rajendra RE and Imran Pasha secured the 1st and 2nd position respectively in Group B. Aishwarya Pissay, the only woman rider competing for the team at Raid De Himalaya won the Ladies Class. She finished 4th in the overall Group B category, which is a notable achievement for a woman racer at the event. 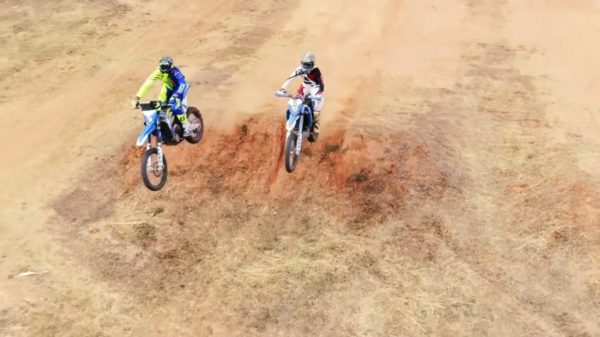 The 6-day rally went through extreme weather conditions and very difficult terrains good enough to challenge the man and the machine. There were 7 riders representing the team for Raid De Himalaya from TVS Racing, who participated in 4 categories, Group A upto 450cc, Group B up to 250cc, ladies class and scooter class.

Teamwork and well thought of racing strategy helped the team utilise their full potential at the rally raid. Service strategy was very critical in this rally to make sure of the completion of rally motorcycles with its best and consistent performance.

NOTE: Images For Representation Purpose Only