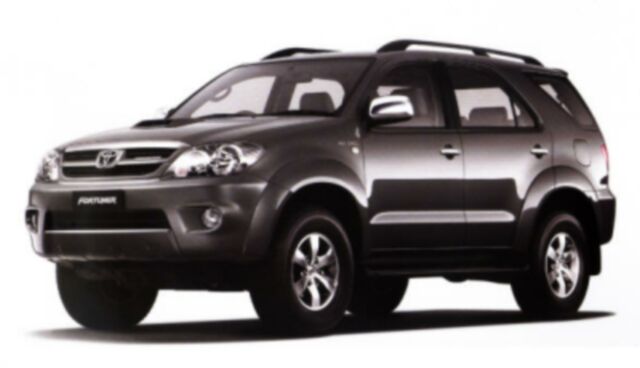 Toyota kirloskar Motor, Indian wing of Jap auto major Toyota has reportedly announced that it it will revise the prices of all of it’s locally-produced vehicles by as much as 3 percent from January 1 due to rupee losing against the yen.

Toyota Kirloskar Motor Deputy Managing Director (Marketing) Sandeep Singh said, “For the last three months, we have been absorbing the pressure of currency fluctuations. Now we have decided to pass on some burden to customers. We will raise the prices by 1.5-3 percent from January 1.Although we have not finalised the exact amount of hike for each models, the highest will be for our SUV Fortuner and it will be about Rs 50,000, Generally we raise prices by 1-2 percent. However, the impact of rupee depreciation and yen strengthening is so much this time that we have to undertake such a steep hike for our products.“As per the reports, TKM has increased the prices thrice this year (in April, July and October) by around 5 percent.

Now, Fortuner and Innova facelifts are just around the corner and it might be a nice opportunity to increase their prices with the introduction of these revised versions. 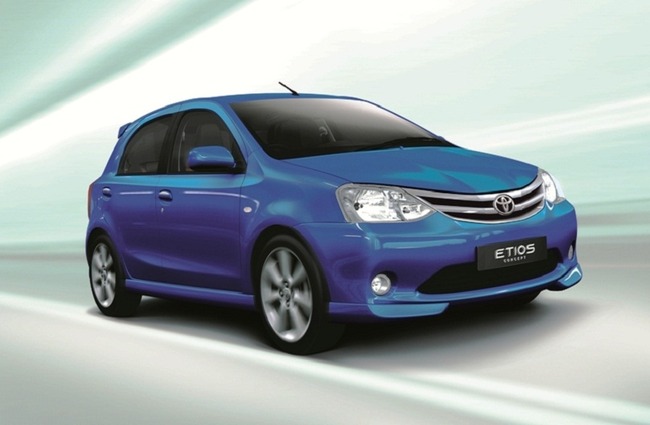