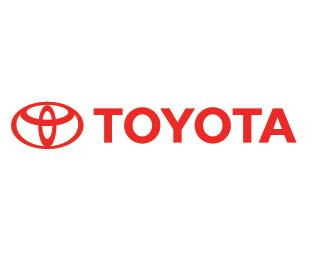 Toyota announced that the firm would provide employment to over 1,500 people in India by 2013, with intentions to expand its operations and boost its sales in the country. In a joint venture with Kirloskar Group in India, Toyota has invested over Rs 1,650 crores in order to boost their production capacity by 1 lakh units by the year 2014.

“The company is in the process of employing about 1500 employees during the coming year to reach this goal,” said Mr. Shekar Viswanathan, Deputy Managing Director – Commercial of Toyota Kirloskar Motors. He mentioned that the firm is going to employ people on contract basis too, apart from the permanent workers in order to boost production.

The company plans to boost its Bangalore facility’s production capacity from 1.5 lakh units to 2.1 lakh units by the end of next year.