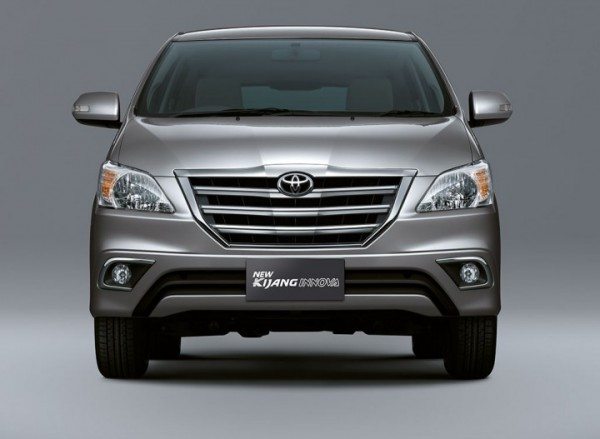 It is being said that Japanese auto giant Toyota could launch the Innova facelift 2013, which was recently launched in Indonesian market, in India sometime next month.

The current gen Innova has been on duty since almost a decade and the next gen Innova is still a couple of years away. Hence, it isn’t surprising to see the boffins at Toyota deciding to give the highly successful MPV its third facelift. 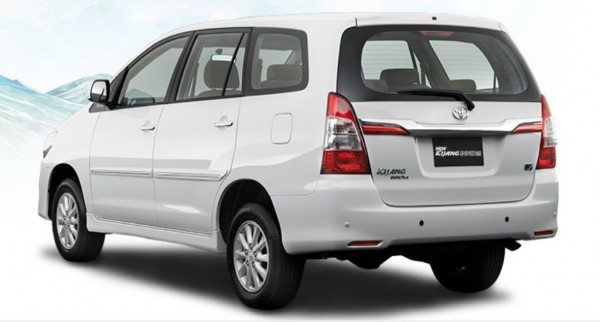 With the advent of the facelift, the Innova sports a refreshed front and rear fascia, with the car getting a really big front grille with dallops of chrome garnishing, a new front bumper, a bigger rear number plate housing, a pair of reflectors positioned on the fifth door and a revised rear bumper.

Toyota Kirloskar Motor hasn’t yet revealed the Toyota Innova facelift launch date but safely expect us to update you all as soon as the official announcement is made.