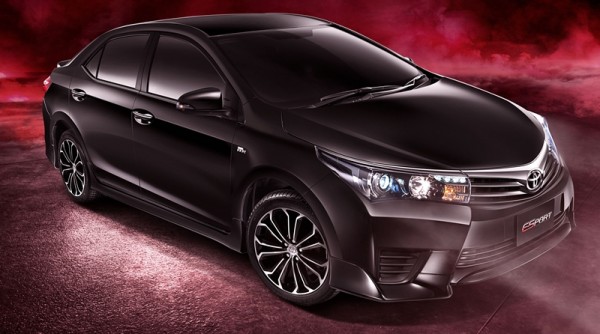 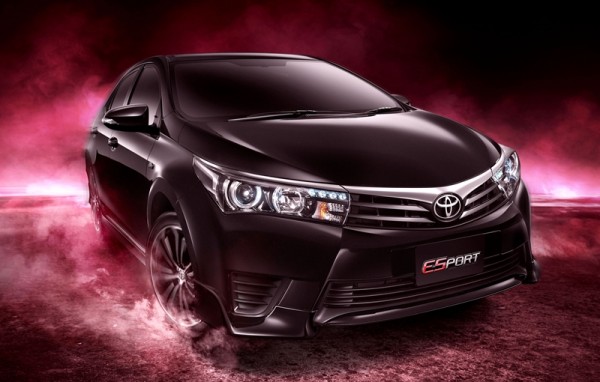 At Thailand, the new Altis ESport becomes the new flagship variant of the Corolla and comes up a host of visual upgrades that work together to make the car look more racy. Also, the car maker has tuned the suspension for a firmer ride. 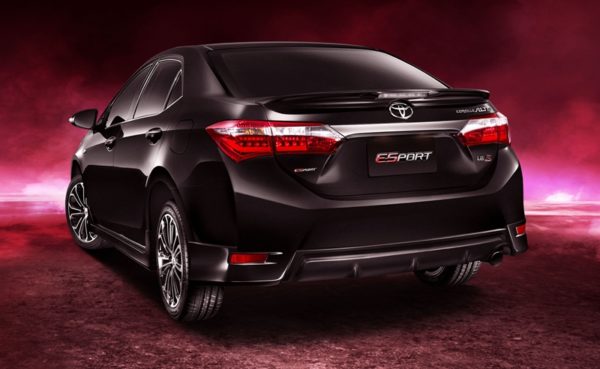 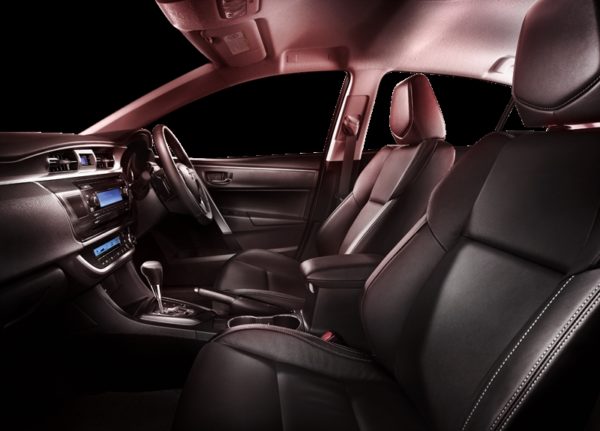 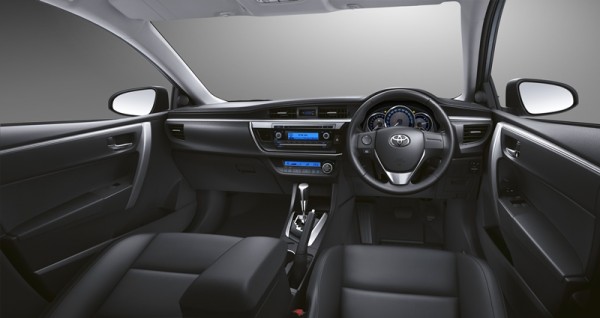