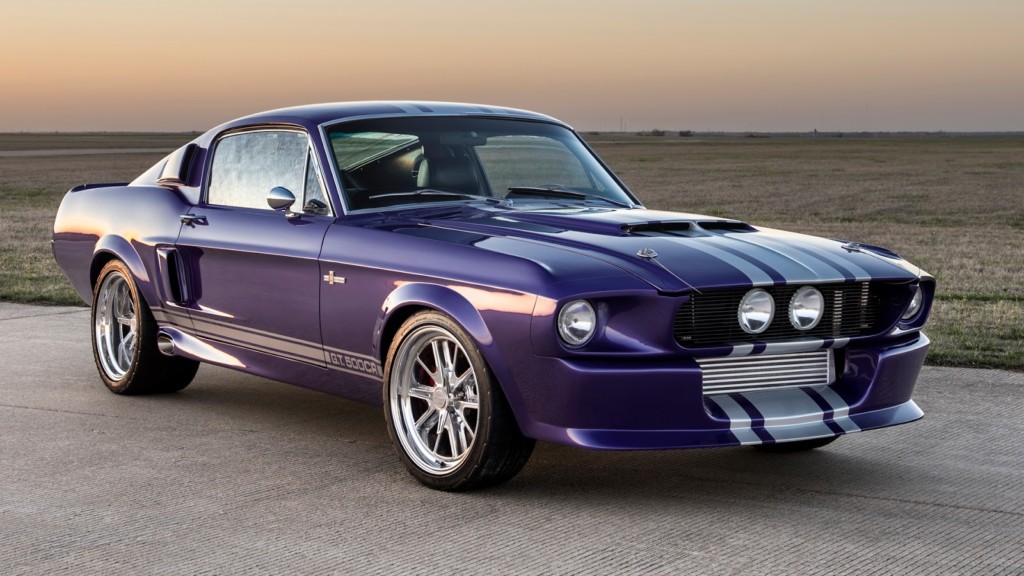 The iconic Shelby GT500 needs no introduction to those who have petrol running through their veins. Based on the Ford Mustang fastback, it was born in 1967, had a massive, 7.0-litre V8 petrol engine, while featuring several fibre-glass body parts, including the side intakes and bonnet. Rest assured, it went like stink back in the day, sounded brutal, and still looks like a million bucks. It has had various modern day iterations and restomods based on it; the most popular being the custom built Eleanor from the 2000 Gone in Sixty Seconds movie. 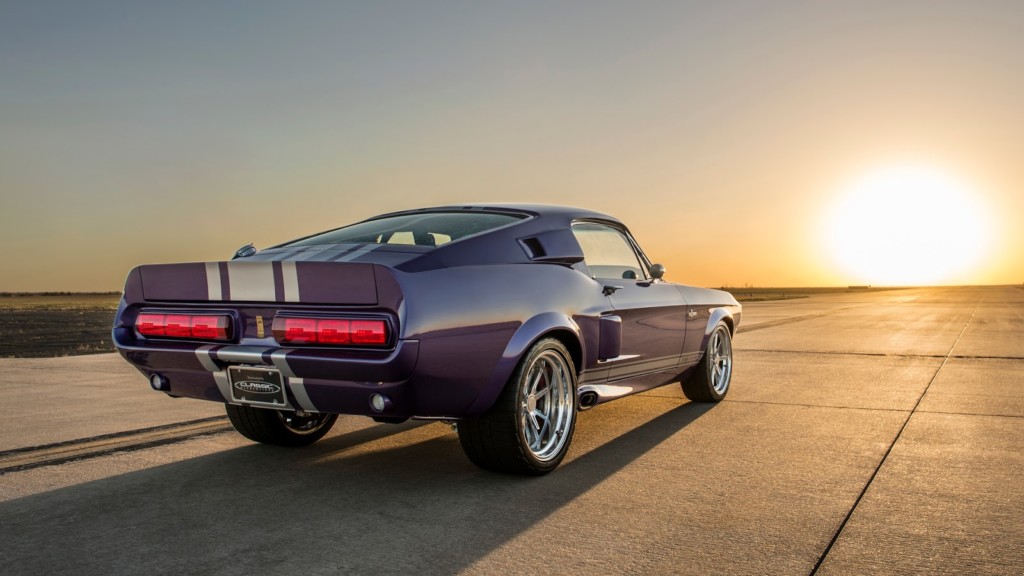 The best builds based on the iconic GT500 however, come from the house of Classic Recrations, an Oklahoma, US based outfit. This is not a restoration build. In fact, Classic Recreations does not restore cars – all the Mustangs are handbuilt from the ground up and consist of existing, salvaged Mustang bodies and frames, that usually receive brand new body panels. The final look when the cars are done varies quite a bit from the original ’67 GT500. Their latest, dubbed the “Blurple” GT500CR, is quite the eye-candy. The impeccably restored body wears a blue-purple paint finish that’s contrasted with satin silver racing stripes. Blurple’s insides have also been thoroughly overhauled, with custom leather-wrapped seats and a wooden three-spoke steering wheel. 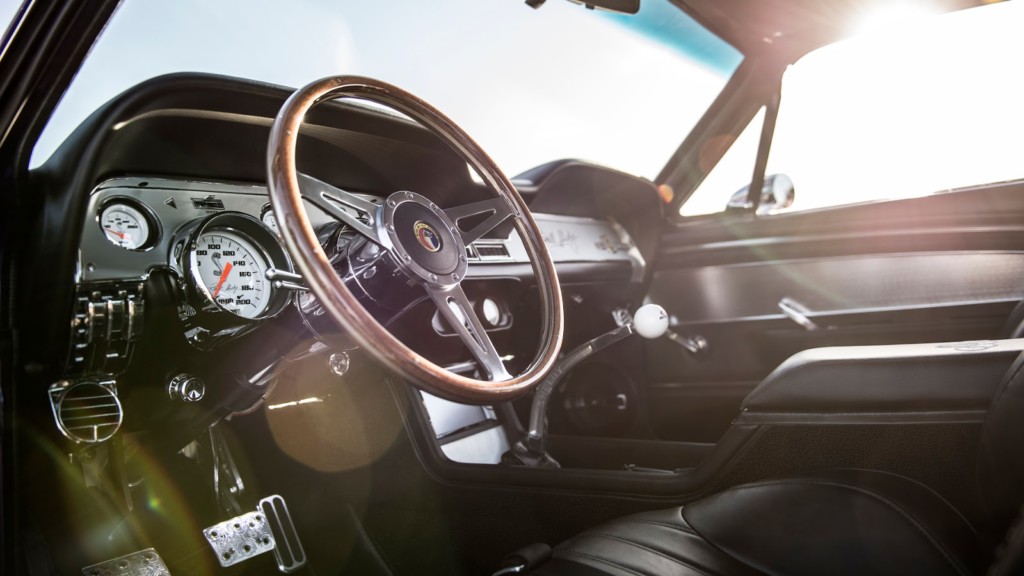 In case the trademark burble from those twin exhaust pipes need to be subsided during a leisurely cruise, there’s a modern JVC headunit and a speaker system sourced from Kicker. While the exteriors and interiors have been aptly built as per the original, it is under the hood where things get particularly interesting. In place of the antiquated, original engine,  there sits another 7.0-liter V8, but this one’s more modern, and is sourced from Ford Performance. Complemented by a supercharger, it sends 770 hp to the rear wheels courtesy of a manual transmission. 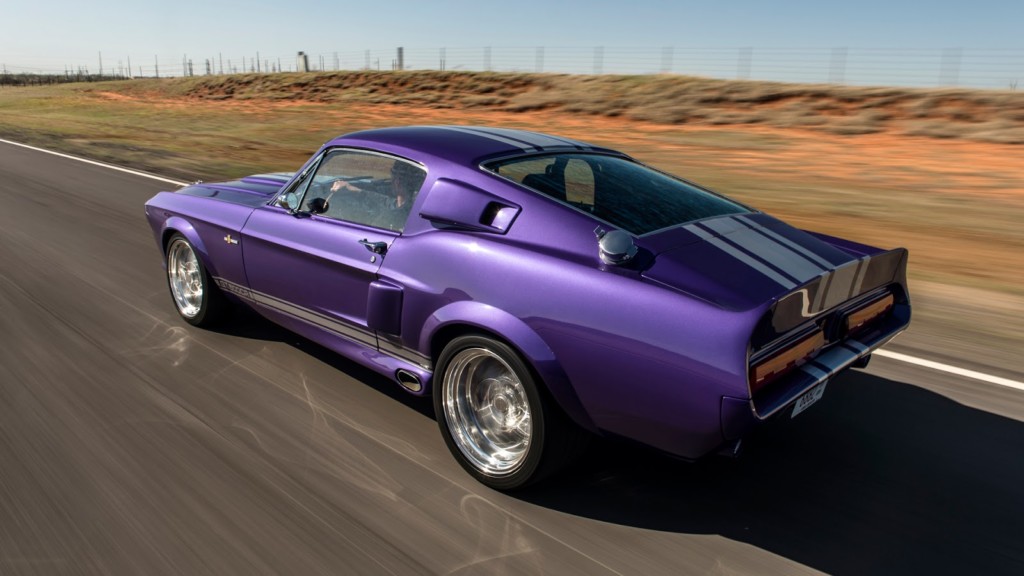 With great power comes greater responsibility, so there’s an upgraded braking system from Wilwood with a set of six-piston calipers, QA1 coilovers up front and Varishock units at the rear end. The wheel arch flares now host a set of bespoke 18-inch wheels wrapped with fatter BFGoodrich Rival rubber. The “Blurple” was commissioned by a well-off customer in the Middle East at retailed for a cool $234,000 (INR 1.58 Crores).