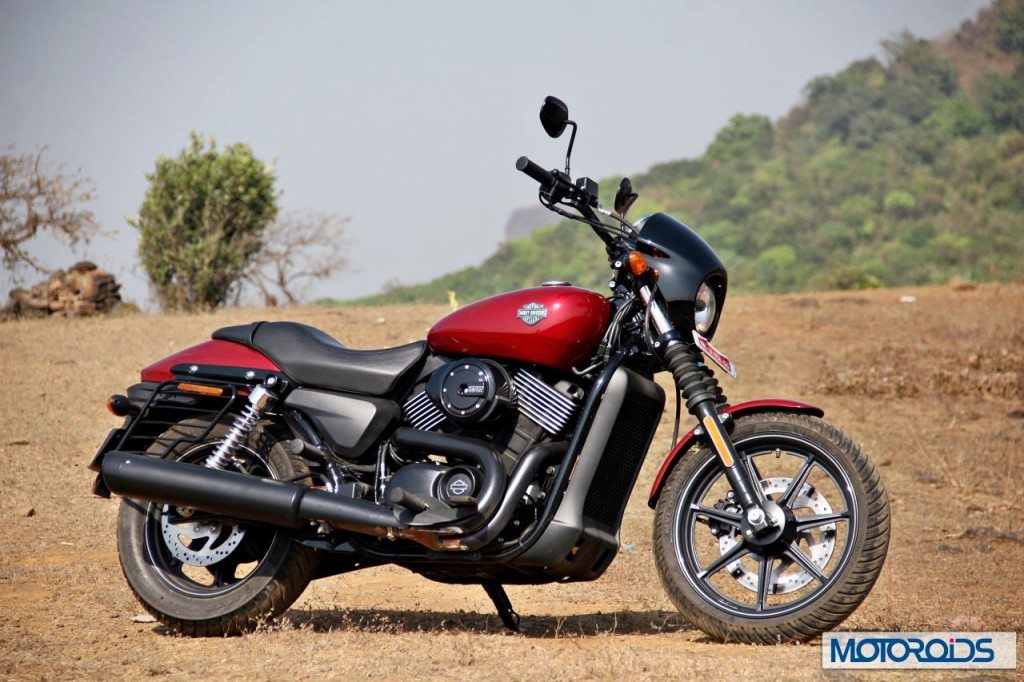 The police has identified and nabbed the man who stole a brand new Harley-Davidson Street 750 from the two-wheeler maker’s Hyderabad showroom in Banjara Hills region. Surprisingly, the person who committed this crime is not a petty thief but an IIT graduate and is currently employed as an executive engineer with state-owned oil major ONGC. Even worse, he’s the son of an ex-army personnel.

The thief, identified as Turlapati Kiran, was caught in Mumbai after the police traced him with the inputs from CCTV footage and call records.

The episode began when about 30-year-old Turlapati Kiran posed as Tahir Ali, a potential customer wanting to take a test ride of the Street 750 before buying the motorcycle. However, he never returned to the showroom. It was later found that the details in the test-ride form were fake and it didn’t take long before a case under IPC Sections 379 (theft) and 420 (cheating) was filed against the thief.

The motive behind the theft is still unclear.

What do you think about the whole incident? Do you know any details about the incidents that are yet to surface? Share your views with us through the comments section below.