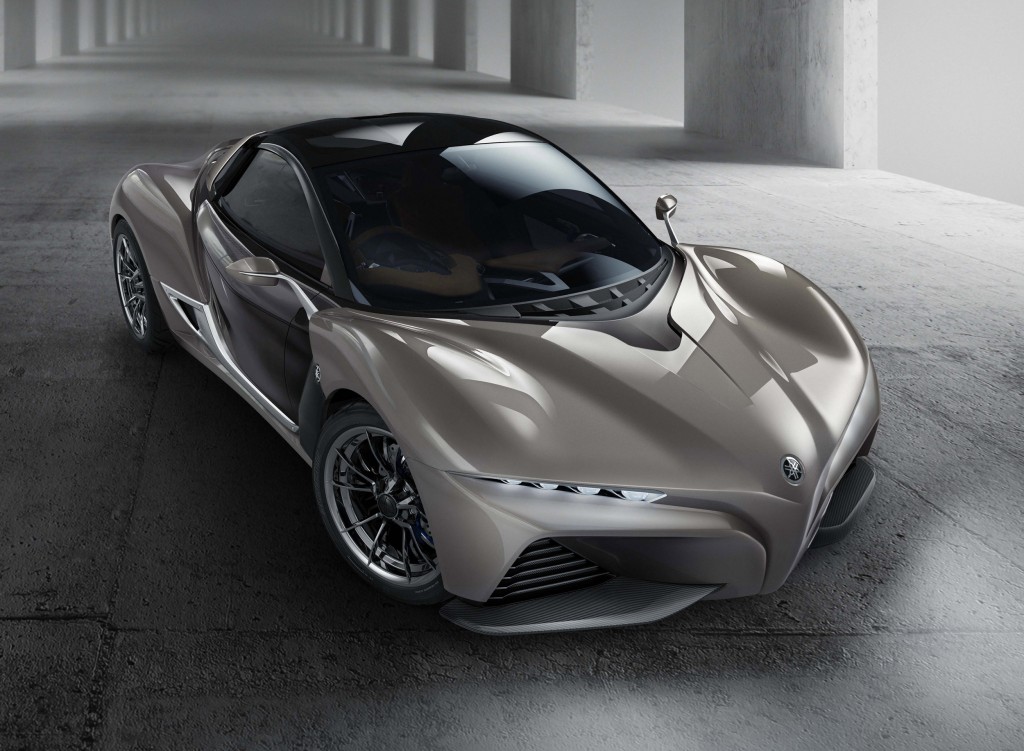 Yamaha is usually associates itself with motorcycles and musical instruments, amongst other things. However, at the ongoing Tokyo Motor Show, Yamaha is showcasing the first sports car it has even built, the Sports Ride Concept. The compact, 2-seater concept, measuring 3,900 mm long, 1,720 mm wide and 1,170 mm high, weighs in just under 750 Kgs, putting it squarely in Mazda Miata MX-5 and Lotus Elise territory. 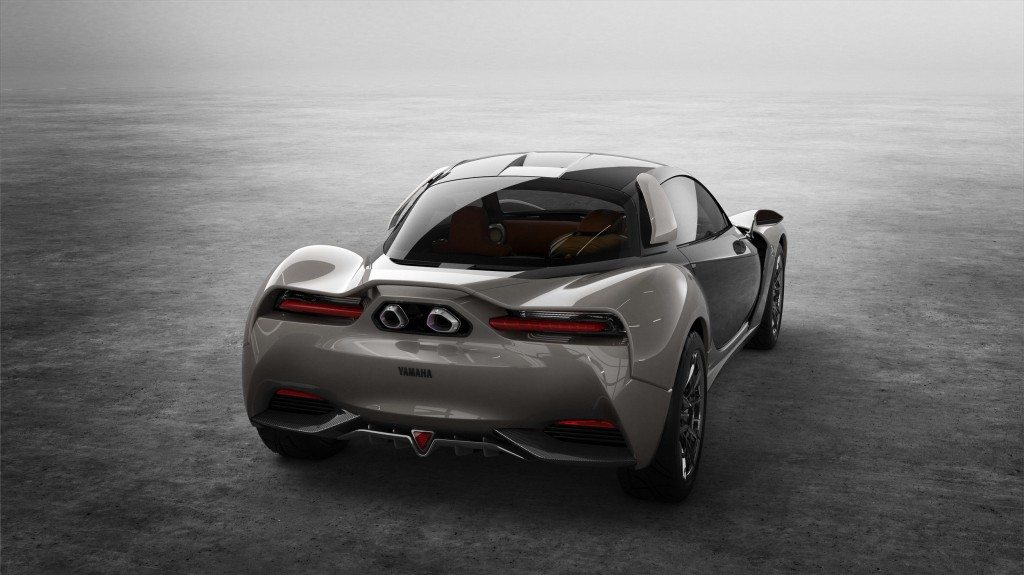 Putting its motorcycle making prowess to good use, the Sports Ride Concept will be a daily driver that’ll offer an “involved and active feeling of riding a motorcycle”, or “Live and Ride,” in Yamaha speak. The Sports Ride Concept is built around the iStream process, which was developed by Gordon Murray Design Limited to produce lightweight, high-rigidity vehicle structures rooted in Formula One technology. Yamaha adds that the concept is designed to express a driver-machine relationship close in feeling to the world of motorcycle riding. 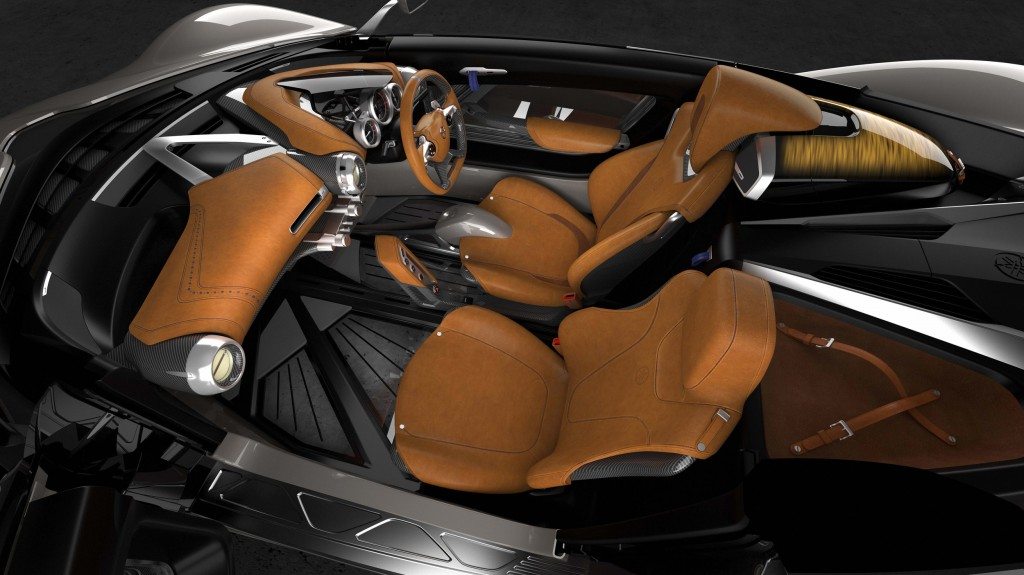 While the exteriors feature a bunch of floating elements, the interiors make use of a similar philosophy, but masked with a steam-punk theme and high-quality details. The Sports Ride Concept is Yamaha second crack at motoring, with the MOTIV small car concept displayed at the 43rd Tokyo Motor Show 2013 being the first one. There are no talks about getting the “quintessential sports car” concept to the production lines as of now, but we’ll wait and watch