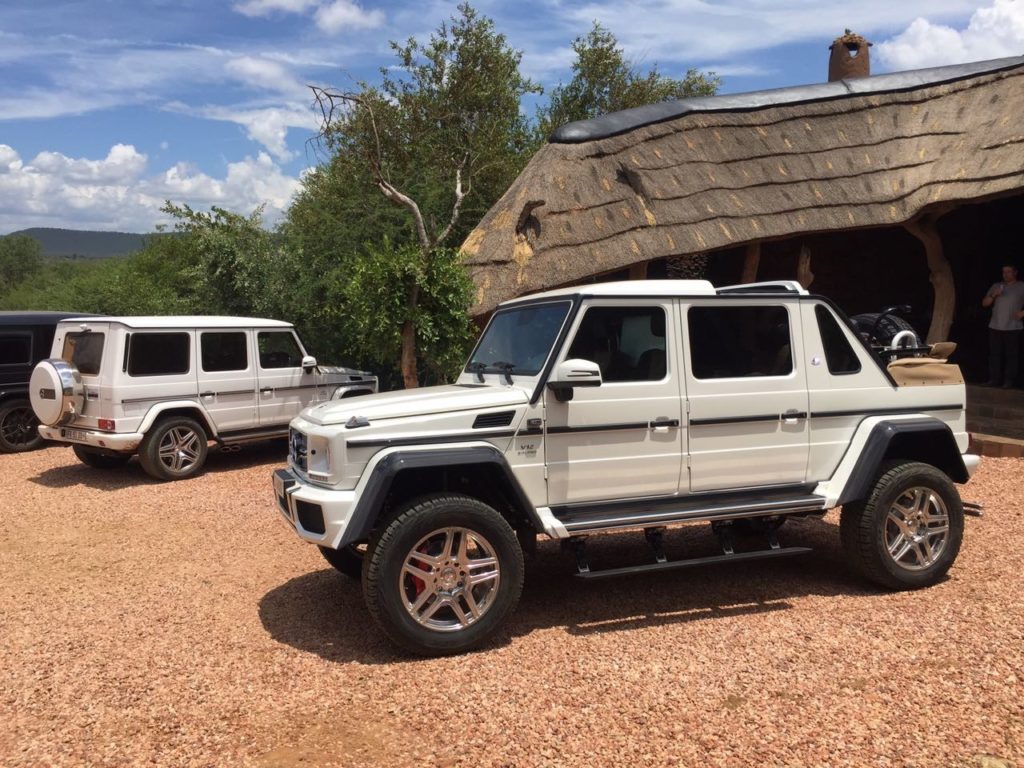 If you’re a king, life’s good. If you’re a king who loves his cars, life couldn’t have been better. Except when you want to venture off the road, deep into the woods for some game. Well, there’s the Bentley Bentayga and the Range Rover Autobiography, but they don’t have unlimited headroom. And they’re never going to be as special as this new Mercedes-Maybach G650 Landaulet. 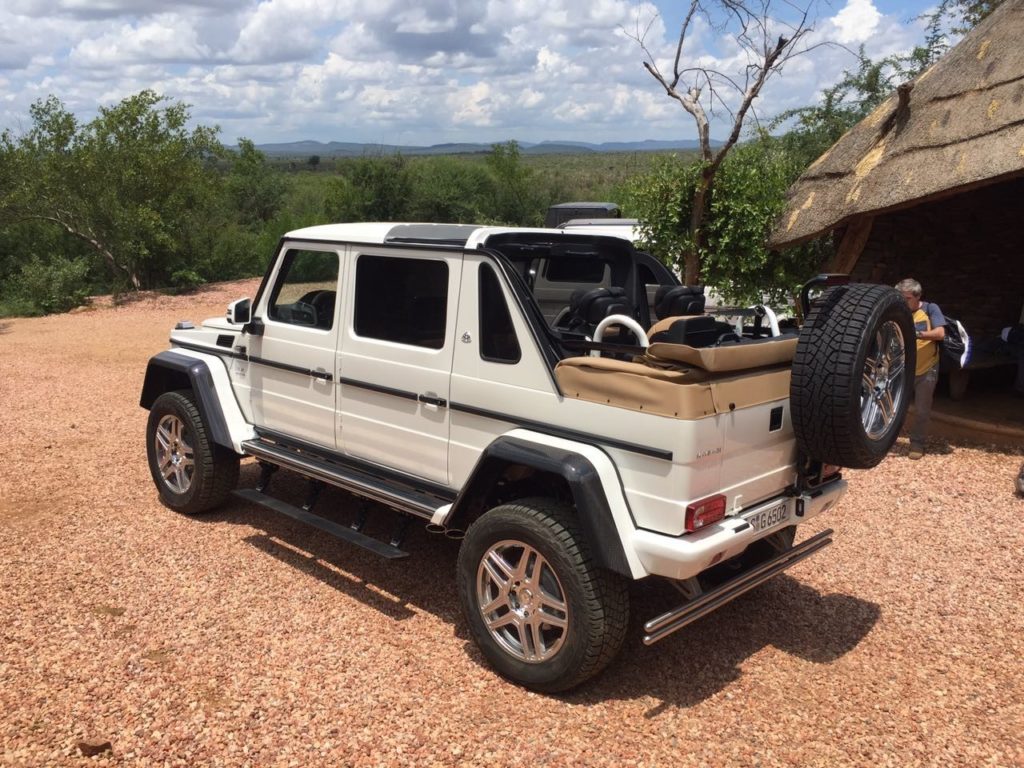 The G-Wagen has received the Maybach treatment, and its become quite the thing. It’s based on the already daft G500 4×4 Squared, but gets a stretched wheelbase , a soft top over the rear passengers’ heads (landaulet), chromed wheels and limitless luxury inside. Also, this also brings the Landaulet moniker back for the first time after 2007, when the company started building a 62S-based version on demand for a rather hefty price tag. 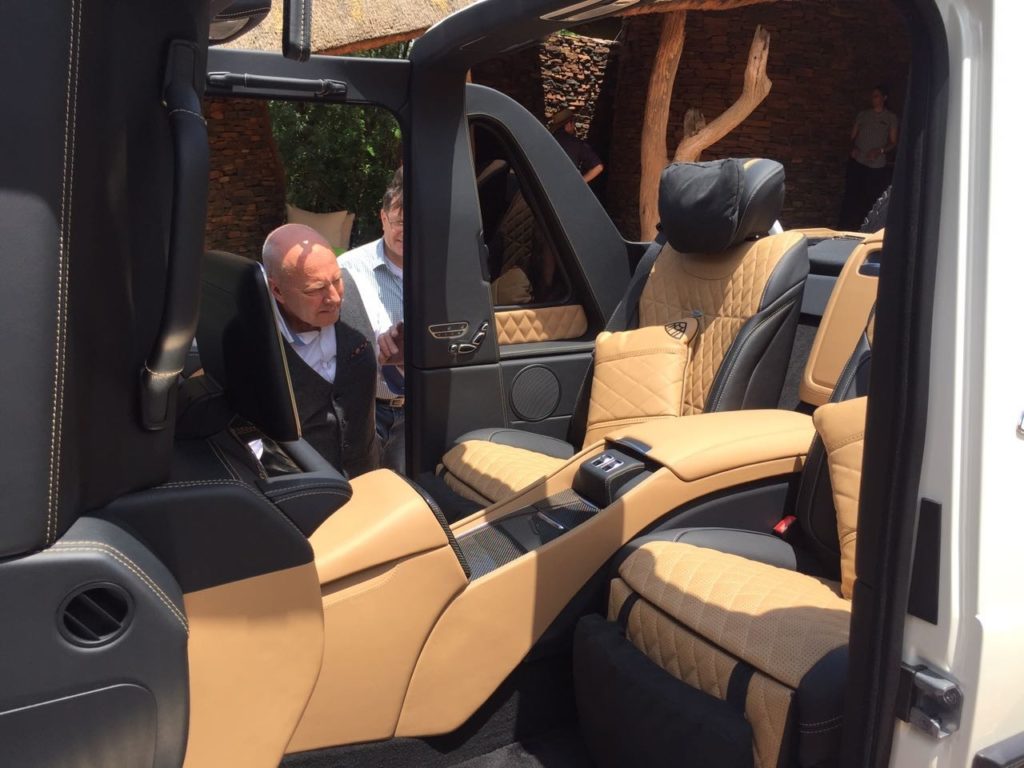 The G650 Landaulet also does away with the twin turbo V8 found under the G500 4×4 Squared’a hood, and uses the company’s V12 engine instead, reportedly tuned for 630hp. The rear portion of the cabin is completely separated from the front and features strict, lavish seating for two, along with a central console and a pair of TFT displays in front of them. The new Mercedes-Maybach G650 Landaulet is reportedly going to enter a limited production run of just 99 examples, with the company set to officially reveal it at the Geneva Motor Show.