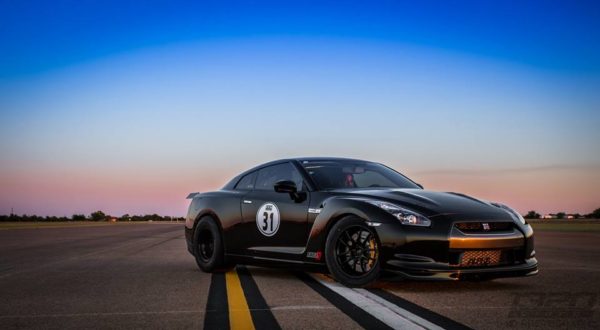 The AMS Performance tuned Nissan GT-R has managed to snatch the “King of the Streets” title at the Texas Invitational roll racing event. Rightfully termed as a ‘tuner’s delight’, Illinois based AMS Performance has bumped up the stock GT-R sending a stonking 2000 bhp to all four wheels via a 4.0L Alpha Omega Spec Engine. 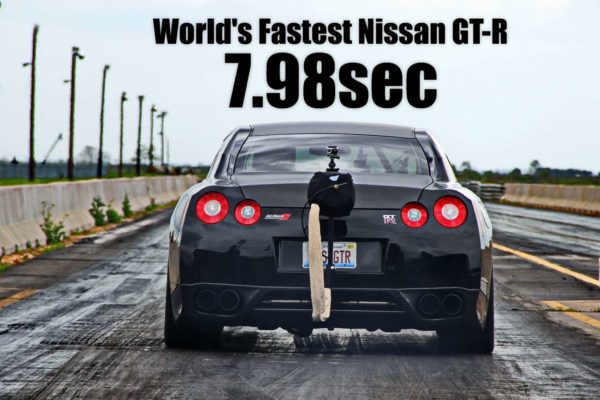 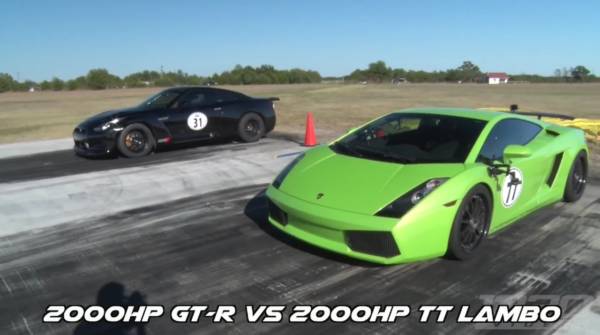 So when it hit the drag strip for the title, it had the stakes in its favour against the 42 car field with most boasting of four digit horsepower figures. The only rivalry seemed to come from the three Lamborghini Gallardos that swanked a similar 2000 horses under the hood. But what happened later was pure brutality. The AMS Nissan GT-R ruthlessly trampled every other car in the competition including the three Lambos which were left struggling with their relatively slow shift timings.

Every car at the strip was a rocket in its own right, till it stacked against the AMS Nissan GT-R. The Lamborginis were outclassed with a Dodge Viper making it to the finale, which again met with similar fate as the other cars.

Here’s a visual of how the AMS GT-R went around slaughtering everybody and make sure to turn up the speaker volume. The scream of the GT-R kicking up through the revs is nothing but pure eargasm.