Modern automobile safety technology is surreal and at the helm of it is electric car maker Tesla. The American automaker and energy storage company has impressed us time and again with its futuristic features and they just don’t seem to stop any time soon. In latest news, Tesla’s Autopilot system predicted a crash of two vehicles ahead of the electric car merely seconds before it happened. Not only did the system predicted the mishap in advance, it also slowed down and stopped the Tesla from crashing into the toppled SUV ahead. 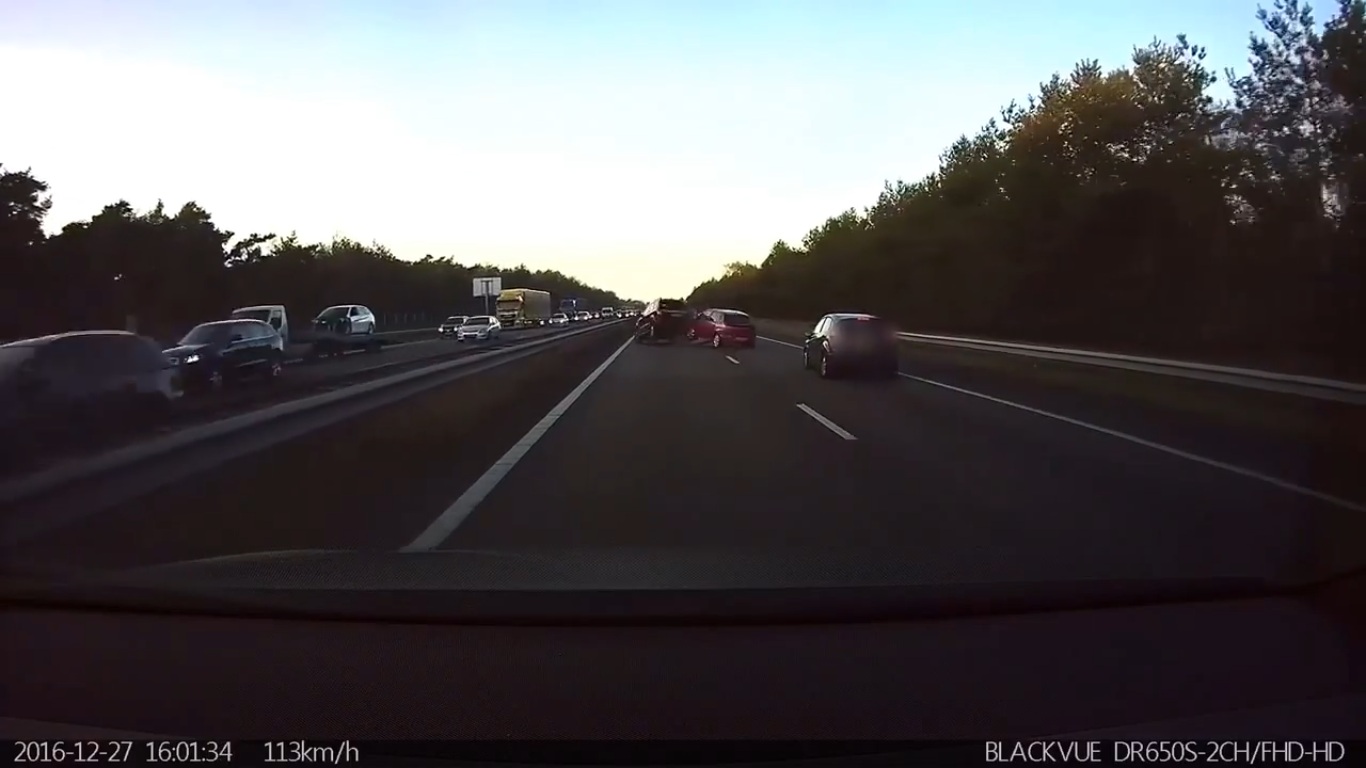 The episode was captured on a dashboard camera. The video, which was uploaded on several YouTube and social media channels, has garnered over 900,000 views till now. Check out the footage below:

How did the Tesla vehicle predict the crash? The Tesla Autopilot version 8.0 enables the system’s radar to observe the vehicles ahead. In this particular scenario, the Tesla Autopilot system, which observed the emergency braking by the SUV, recognized the situation as a threat to the occupants. The Forward Collision Warning beeped seconds before the crash occurred and activated emergency braking, bringing the Tesla to a halt.

The statistics at the bottom of the video reveal that the electric vehicle was driving at 113 kph when it predicted the crash and the anchors brought the vehicle to a standstill within seconds, staying at a safe distance from the affected vehicles. 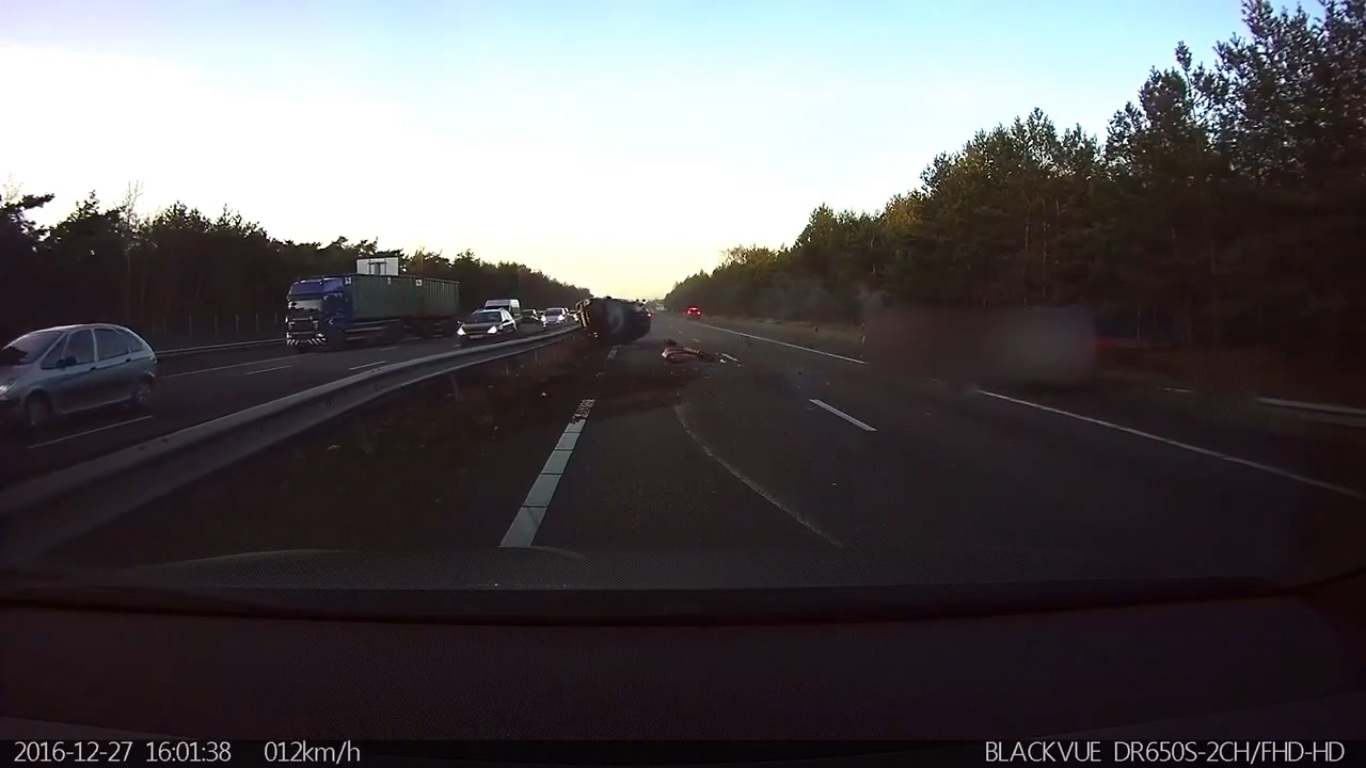 What do you have to say about the Tesla’s advance Autopilot system? Let us know your views through the comments section below.