After two successful seasons, Tata Motors announced the third season of the T1 Prima Truck Racing Championship 2016. The event is scheduled to take place on 20 March 2016 at the Buddh International Circuit (BIC), Greater Noida. The automaker is all ready to get Indian drivers onboard for truck racing by organizing an Indian truck driver’s race at the Season III of T1 Prima Truck Racing Championship. The 2016 edition of the event will continue to host experienced international drivers representing six teams, featuring 12 Tata Prima race trucks built for the purpose. The Tata Prima range of trucks is available in different trims, including multi-axle trucks, tractor-trailers and tippers, apt for several applications in order to fulfil end-user requirements. 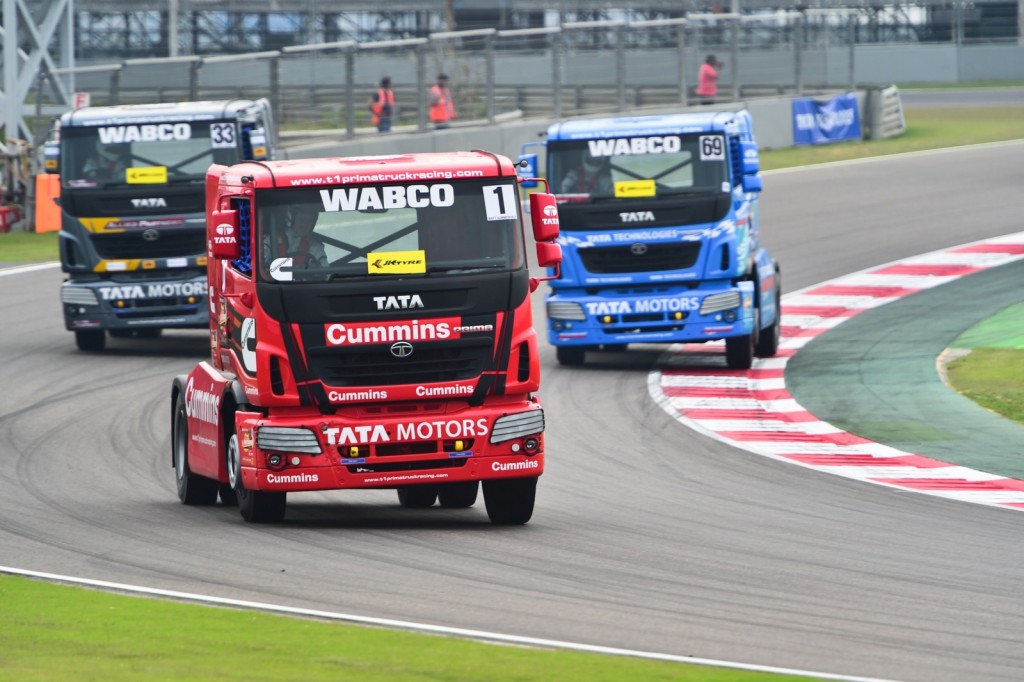 The T1 Prima Truck Racing Championship is organized by Madras Motor Sports Club (MMSC). The event has garnered global attention as it is inscribed on the calendars of world’s leading motoring organizations – Federation Internationale de l’Automobile (FIA) and the Federation of Motor Sports Clubs of India (FMSCI). 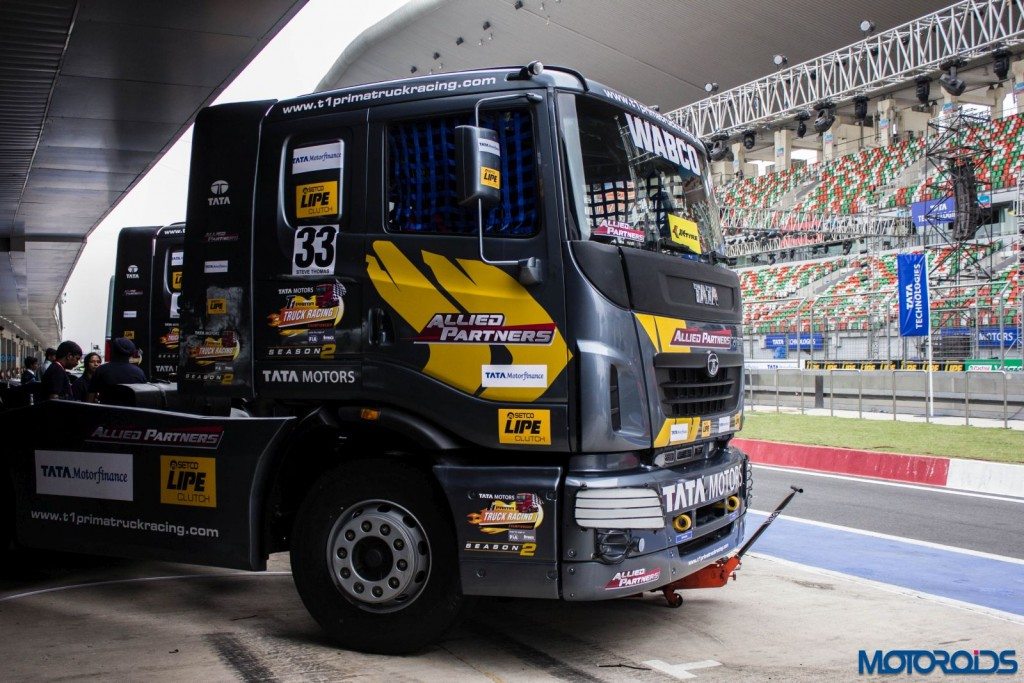 With a strategic objective to attract enthusiasts to the profession of truck driving as well as form a medium to induct drivers into the commercial vehicles line of work. In order to fulfil the purpose, Tata Motors conceptualized and introduced a new Indian Truck Driver Race selection and training program. Truck drivers who are employed with Tata Motors’ key customers across the country will be trained and assessed, further 12 of them will get selected to race at the T1 Prima Truck Racing Championship 2016. At the event, drivers will race in two race categories – Superclass and Pro-class. The Superclass will comprise Indian race truck drivers and the Pro-class will comprise of internationally acclaimed drivers, with proven expertise in the field of Truck Racing. 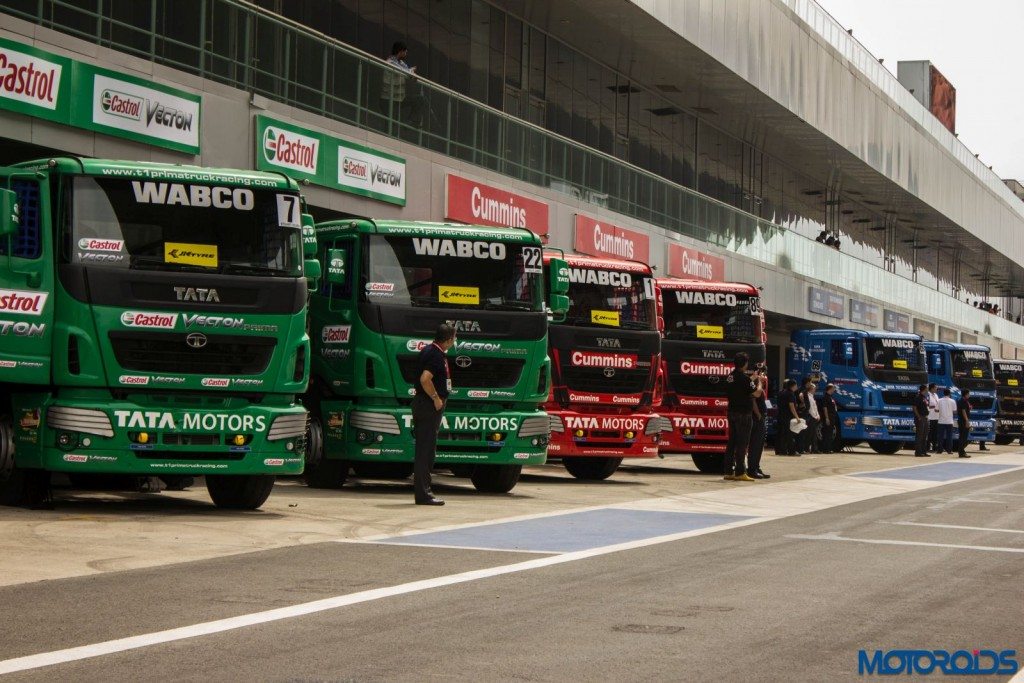 Commenting on the occasion, Ravindra Pisharody, Executive Director, Commercial Vehicle Business Unit, said that Tata Motors is all geared up to host season III of the T1 Prima Truck Racing Championship. A much-awaited calendar event and one of the most pioneering in India’s commercial vehicle industry & motorsports history. Ever since it was first introduced in 2014, T1 has proved to be a great platform to showcase the prowess of the Indian commercial vehicles industry and that of Tata Motors. The Season III is a great opportunity to launch their next big initiative – Indian Race Truck drivers. Ravi Pisharody further added that the drivers will be hand-picked through a rigorous driver training and selection program from a pool of commercial vehicle drivers. The company is proud to have collaborated with their customers for a shared vision in promoting the profession of truck driving.