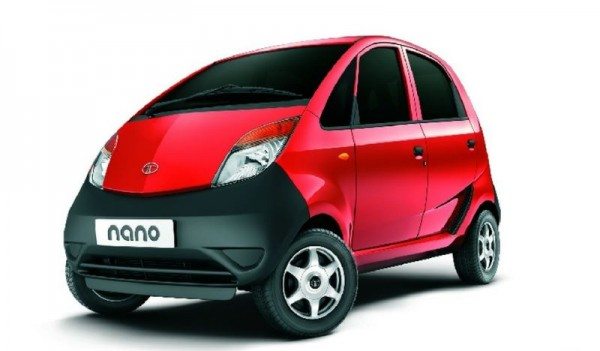 What was once introduced as common man’s car is ready to go under the knife again as Tata Motors plans to overhaul the Nano as a ‘Smart City Car’. After failing to woo the common man, Tata introduced the Nano with a new range of colours and additional features at attract younger audience. This strategy did not get desired results as well.

Automotive division of Economic Times, ET Auto spoke to Girish Wagh, senior vice-president, Tata Motors at the launch event if Tata’s new compact sedan, the Zest. Expressing his views about the upcoming Nano, Wagh said, “We are carrying out multiple interventions to improve the product as well as its image to ensure that the Nano lives up to its promise. Although fire incidents were either caused by foreign objects in the exhaust system or external manipulation with the car’s electrical systems, over the period, we have rectified them.” 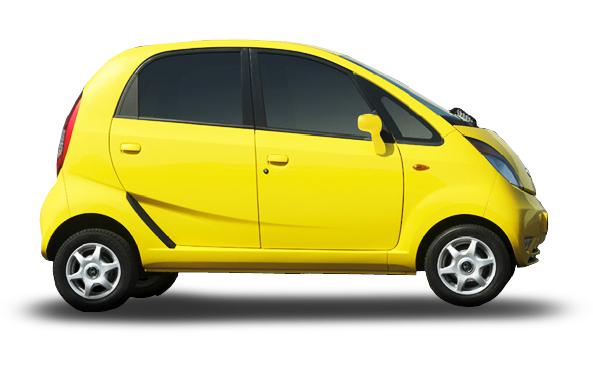 Tata aims to shed off the “cheap car” tag from the Nano and take care of all the faults that had occurred earlier.

Although Tata has to keep cost of production in check, we would advice the car maker to take cues from global products like Smart ForTwo and ForFour to develop a better Nano.

What do you think of Tata Nano? Would you opt to buy the new version of Tata Nano? Share your opinions through comments below. Stay tuned into Motoroids for all the updates from the world of auto.