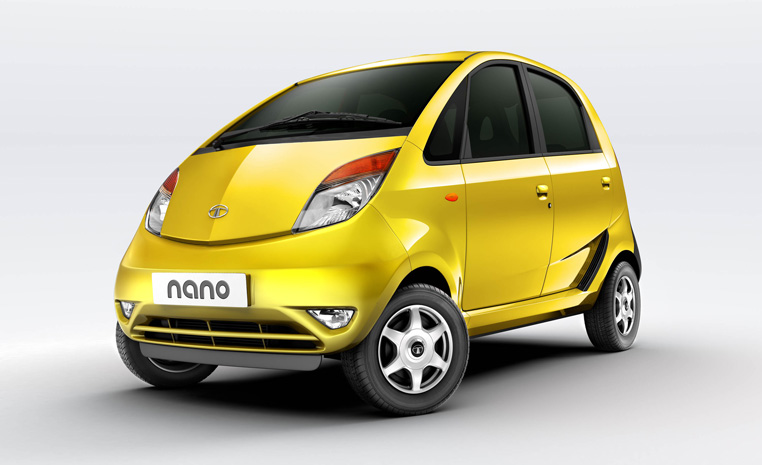 Tata Motors have a knack for creating some of the most fuel efficient diesel cars in the country. Their recently introduced Indica eV2 hatch has been rated at 25kmpl efficiency by ARAI, and lays claim to being the most fuel efficient car in the country. Tata Motors are now keen to take the efficiency game to a whole new level with the introduction of the Nano diesel. According to some sources at Bosch, one of the largest global component manufacturers, who are developing the diesel engine of the Nano, the new car may go as much as 40km on every liter of diesel.

The car will be powered by a 700cc twin cylinder diesel engine. Small in size, and reasonably torquey, the new engine should make the Nano, dream to own for the economy conscious. Tata Motors wish to take the fight directly to the Maruti Suzuki Alto, which is by far the largest selling car in the country, and doesn’t have a diesel option.

It’s notable that the prices of petrol have been spiraling through the roof in the recent past. The disparity between the prices of petrol and diesel is swinging the balance majorly in favour of diesel powered cars. Suddenly diesel car sales are accounting for 50 percent sales for models which offer both engines as options. Add to that the better efficiency offered by a diesel car and the dirty fuel suddenly turns into one of the most beautiful things in the world.

Tata Motors plan to launch the Nano diesel in 2012. Expect it to change the rules of the game once and for all!